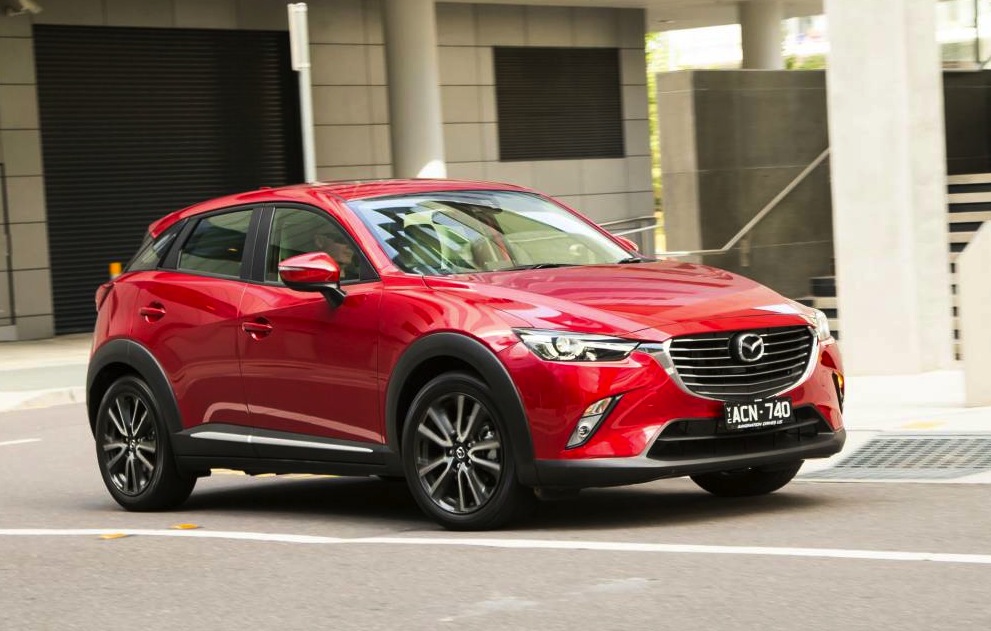 The all-new Mazda CX-3 has officially landed in Australia, sitting in as the company’s smallest ever SUV, beneath the CX-5 and CX-9. 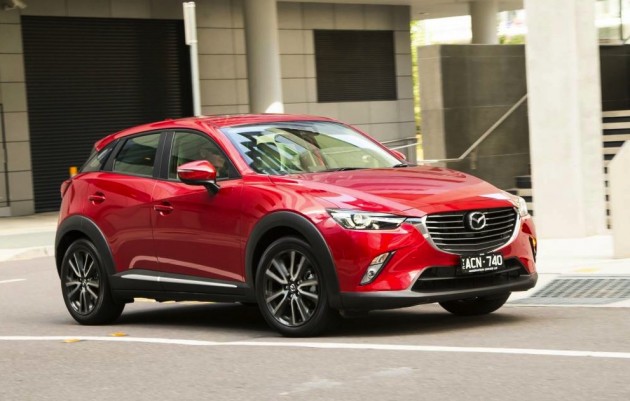 First revealed at the 2014 LA Auto Show, the CX-3 is set to be one of Mazda’s most popular models. It’s available in four main variant levels, spanning from the Neo, Maxx, sTouring, and the top-line Akari. There’s also Safety packages for the Neo, Maxx and sTouring.

The Maxx models and above also come with two USB ports, a reversing camera, and a Drive Selection mode system for the petrol models with a sports setting for more spirited driving. There’s also 16-inch alloy wheels (as opposed to steel wheels on the Neo) and sat-nav as standard.

As for the design, the CX-3 takes on the company’s latest Kodo styling philosophy. There’s the iconic drooping front grille, chrome accents, bolstered wheel arches, slimline headlights, and a perched up cabin for that crossover cabin stance. 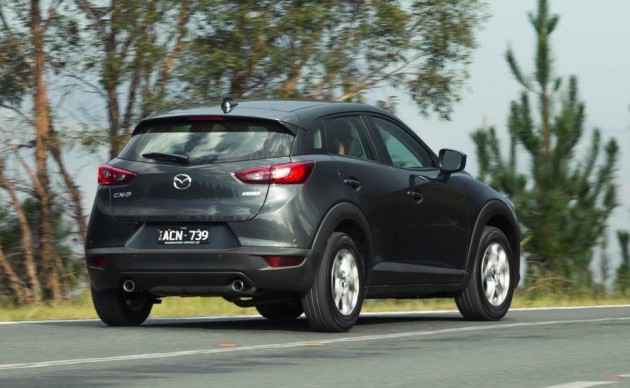 The new SUV is now available from showrooms around the country. Prices start from the following (excluding on-road costs): 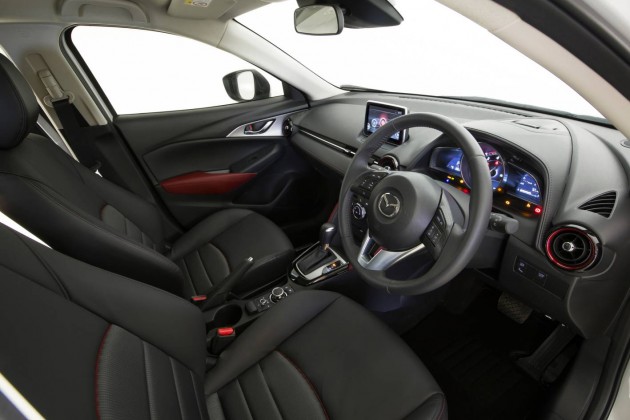