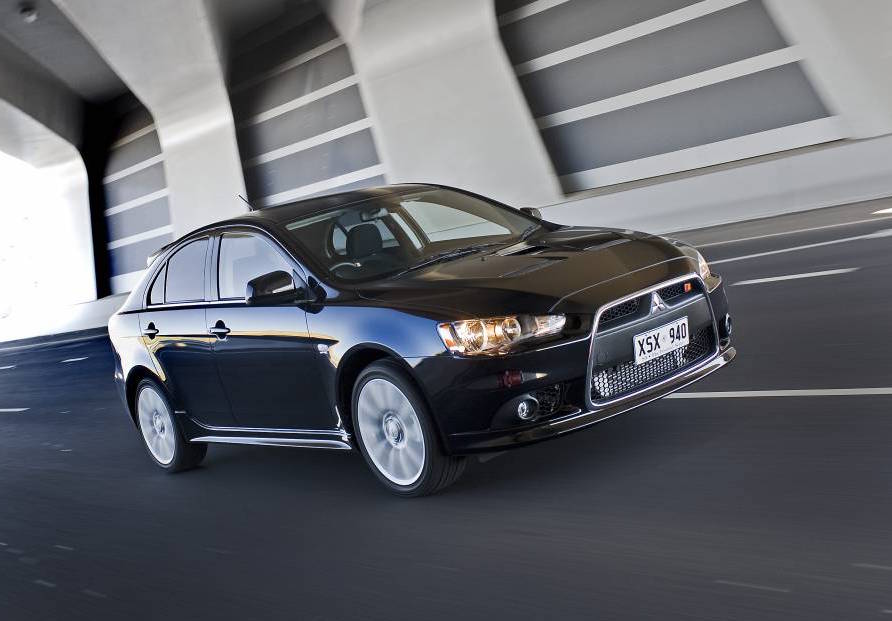 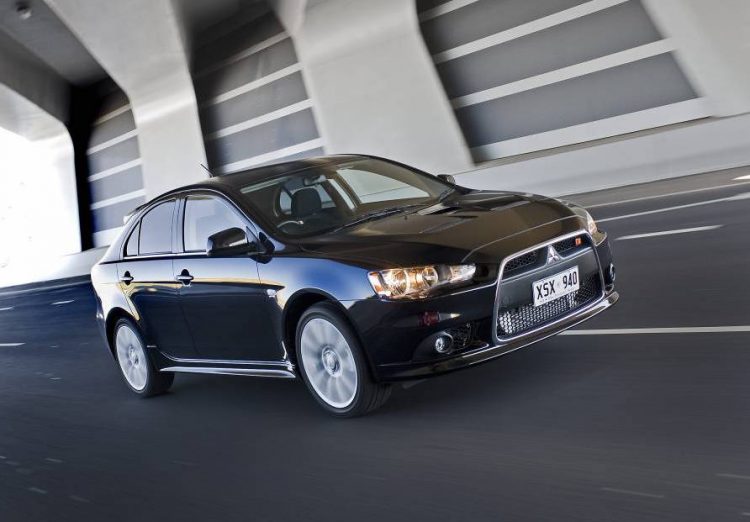 In Australia’s largest ever recall in a two-day period, 500,000 units were recalled due to a possible electrical fault with the lights, wipers and turn signals in more than eight Mitsubishi models, including the Lancer, Triton, Pajero, Outlander, Colt and iMiev.

Around 45,000 Outlander and Lancer sedans produced between 2009-2010 are at risk of having its headlights and wipers turn off without a warning, according to Mitsubishi.

The Evo, on the other hand, is being recalled for a more significant handbrake cable defect that could eventuate in a fuel leak due to friction between the cable and the fuel tank.

As for Toyota, it announced the recall of 324,000 vehicles produced between October 2008 and February 2015. The model recalls include the ever-popular Corolla, Rukus and hybrid-powered Prius.

The recall was implemented following nine separate alerts from the Australian Competition and Consumer Commission – the federal watch dog. The recall affects models built over the last ten years.

Toyota issued a statement explaining that, “a crack may develop on the fuel suction plate assembled to the fuel tank. If this occurs, the crack could expand over time and fuel may eventually leak when the vehicle has a full tank of petrol. Fuel or fuel vapour in the presence of an ignition source could increase the risk of a vehicle fire.”

Toyota also specified an issue with airbags fitted to the Prius, similar to the Takata outbreak which could lead to lethal projectiles shooting from the dash. “One or both sections of the inflator could enter the interior of the vehicle. If an occupant is present in the vehicle, there is an increased risk of injury,” Toyota said.

Mitsubishi and Toyota have begun notifying owners by mail to bring their vehicle in for the complimentary fixes.