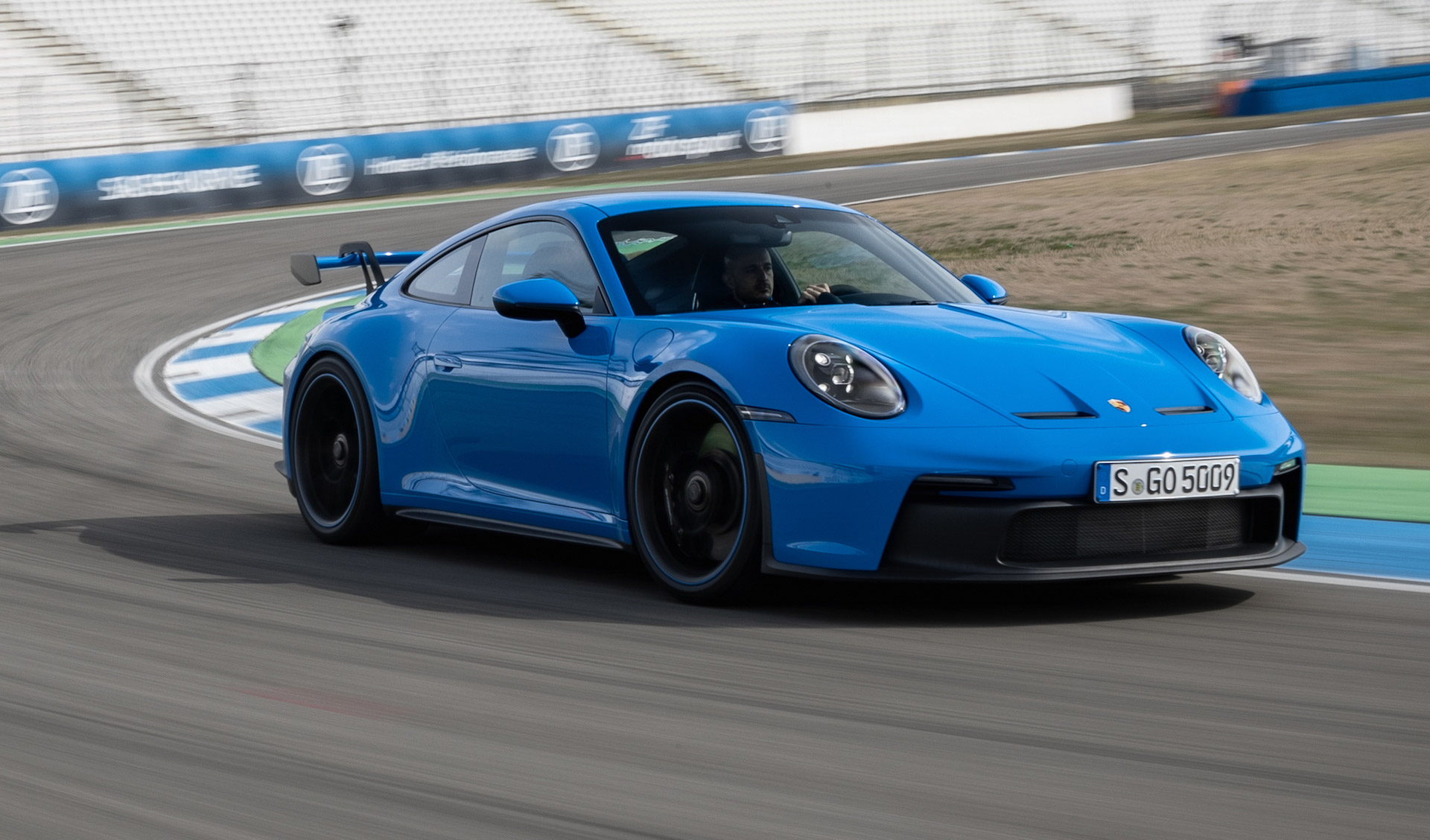 Porsche Australia has confirmed local details and prices of the new 992 series 2021 911 GT3, with deliveries expected to arrive in the second half of this year. 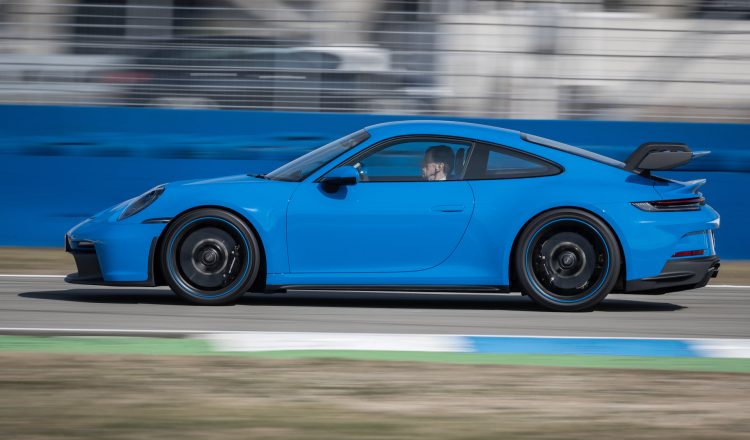 For the Australian market, Porsche is packaging the GT3 with metallic paint, a lift system for the front axle, tinted LED headlights with PDLS Plus, automatic dimming mirrors and rain sensors, ParkAssist, reversing camera, digital radio, tyre sealant and an electric air compressor.

Powered by an insanely high-revving 4.0-litre, naturally aspirated flat-six powertrain based on Porsche’s GT3 race car engine, for the road car it produces 375kW at 8400rpm, tamed by an electronic limiter that would otherwise see the engine spin past the 9000rpm cut-off. The unit produces 460Nm of torque, which is a 10Nm increase over the previous model. 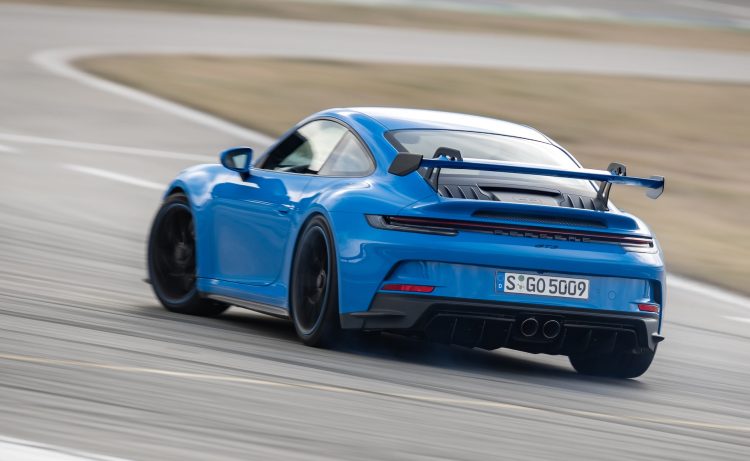 Engineering tweaks to the 2021 GT3 include new valve actuation technologies that allow the camshaft to more precisely match engine speed and load conditions. Porsche has also increased the bearing diameter of the crankshaft to reduce wear and lower friction energy loss.

“In total, the engine in the new GT3 ran for more than 22,000 hours on the test rig. During testing, we repeatedly simulated typical circuit profiles and ran the engine at full throttle for a very high proportion of the time,” says Thomas Mader, project manager for the Porsche GT Road Car Engines division. 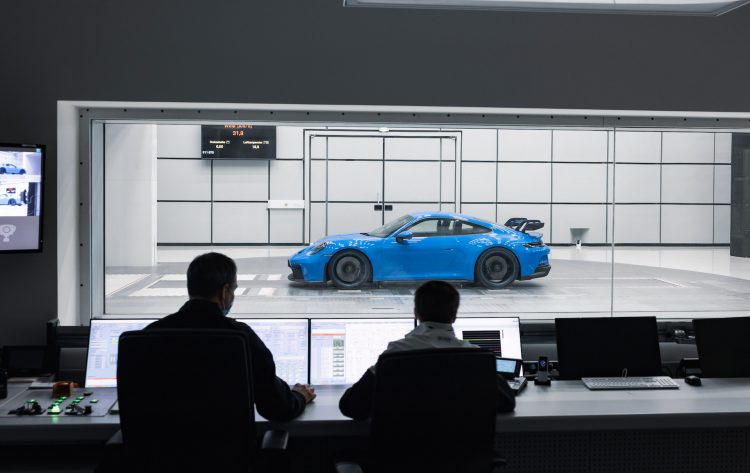 This testing extended to Porsche’s emissions figures, where the company ran a GT3 at a continuous speed of 300km/h for more than 5000km, stopping only for petrol breaks. In total, Porsche has conducted 600 different emissions tests to meet increasingly stringent emissions standards.

“When we have the same engineers who develop our race cars also working on the design of the new GT car for the road, that is the most direct technology transfer I can imagine,” says Andreas Preuninger, of Porsche.