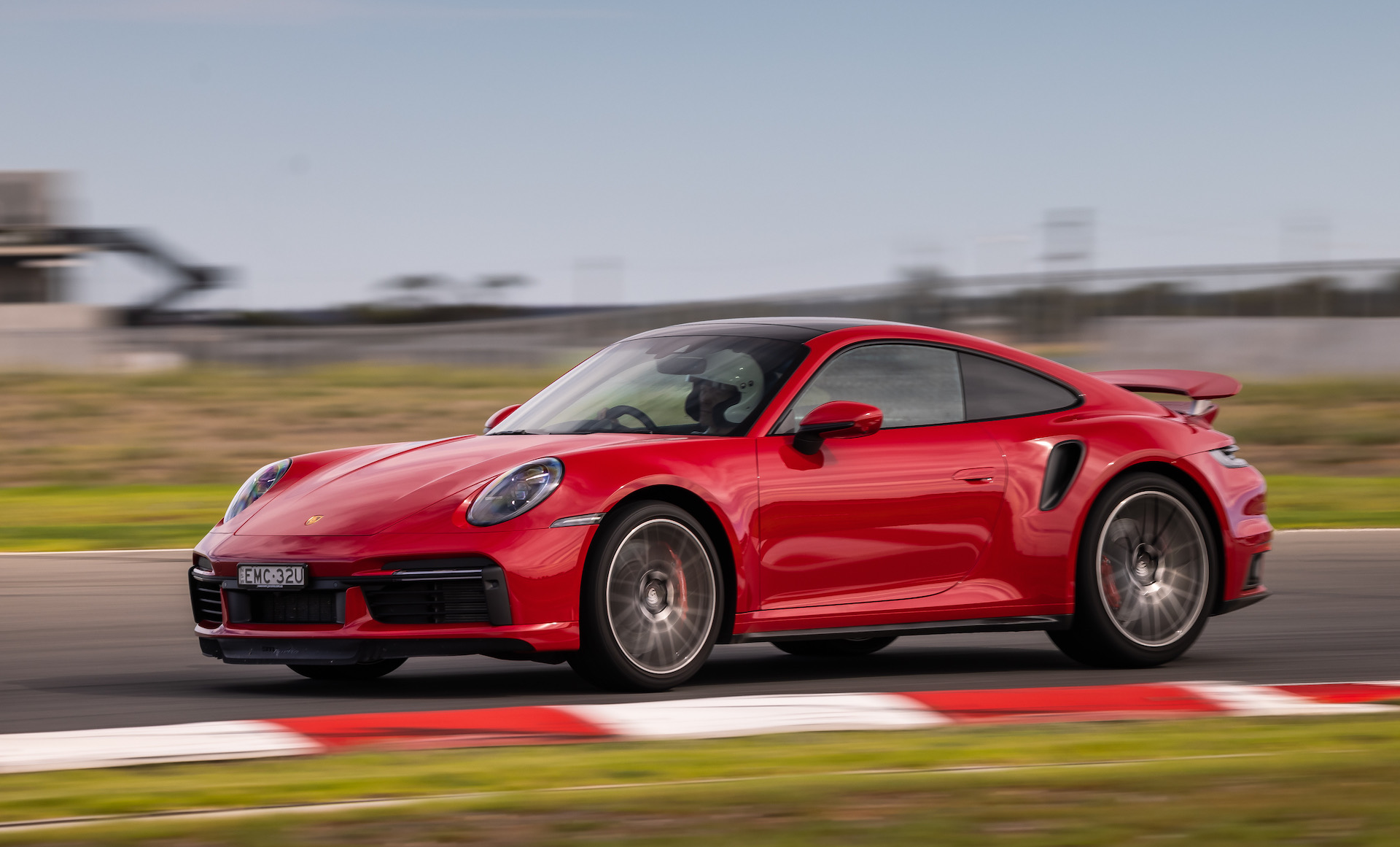 Porsche has toppled the lap record for a production car at The Bend Motorsport Park which it actually set itself back in 2018, soon after the circuit was opened. The record is now in the hands of the mighty 992 911 Turbo. 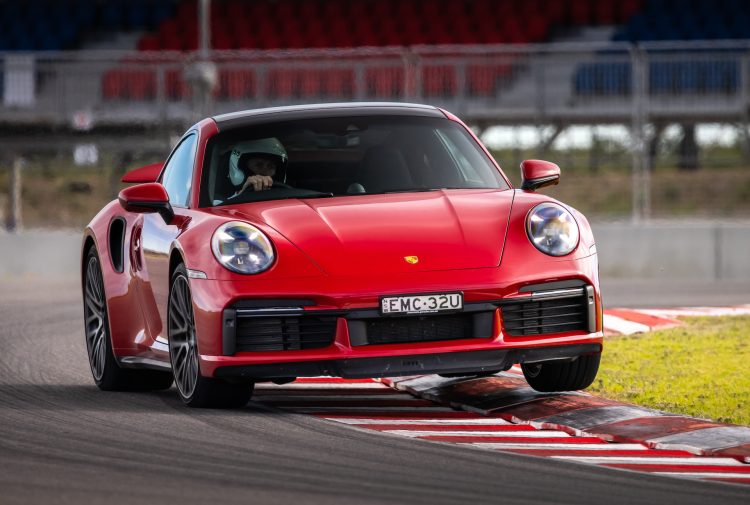 During a recent visit to the South Australian international-grade track, Porsche took a new 911 Turbo around the 7.7km ‘GT’ layout of the circuit and finished a lap in 3:22.006. That’s a new production car lap record. Not that we mean to question the credibility of the legendary sports car, but we’re not sure how many manufacturers have actually attempted a lap record around the venue since it opened three years ago.

Most interestingly, though, is that the new 911 Turbo beat the previous record by just over 2 seconds. And the previous record was set by the more hardcore, albeit previous-generation, 911 GT2 RS. The GT2 RS set a time of 3:24.079. Speaking about the new lap record, Sam Shahin, managing director of The Bend Motorsport Park, said:

“Since the first lap record set by Porsche at The Bend, our 7.7 kilometre GT Circuit has seen a lot more use, including a round of the Asian Le Mans Series. I’m excited to see what future Porsche product is capable of around the GT layout.” 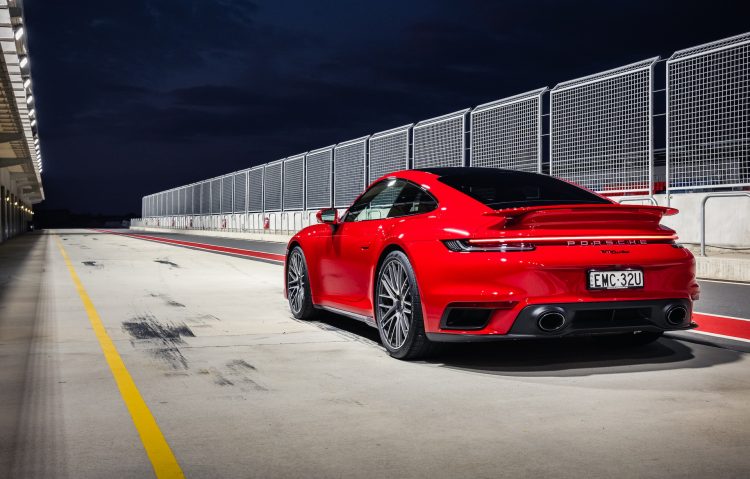 The GT2 RS is rear-wheel drive while the 911 Turbo is all-wheel drive. However, both feature a 3.8-litre twin-turbo flat-six engine, and the GT2 RS is quite a bit lighter and comes equipped with track-ready features. It sits in the GT section of Porsche’s showroom, which is for hardcore track models, like the 911 GT3 and Cayman GT4.

It will be interesting to see if Porsche Australia pitches the 478kW Turbo S around the circuit to see if it resets the record. Although, the upcoming 992 911 GT3 will no doubt be a great tool for the job. In the meantime, check out the latest lap record in the video below.