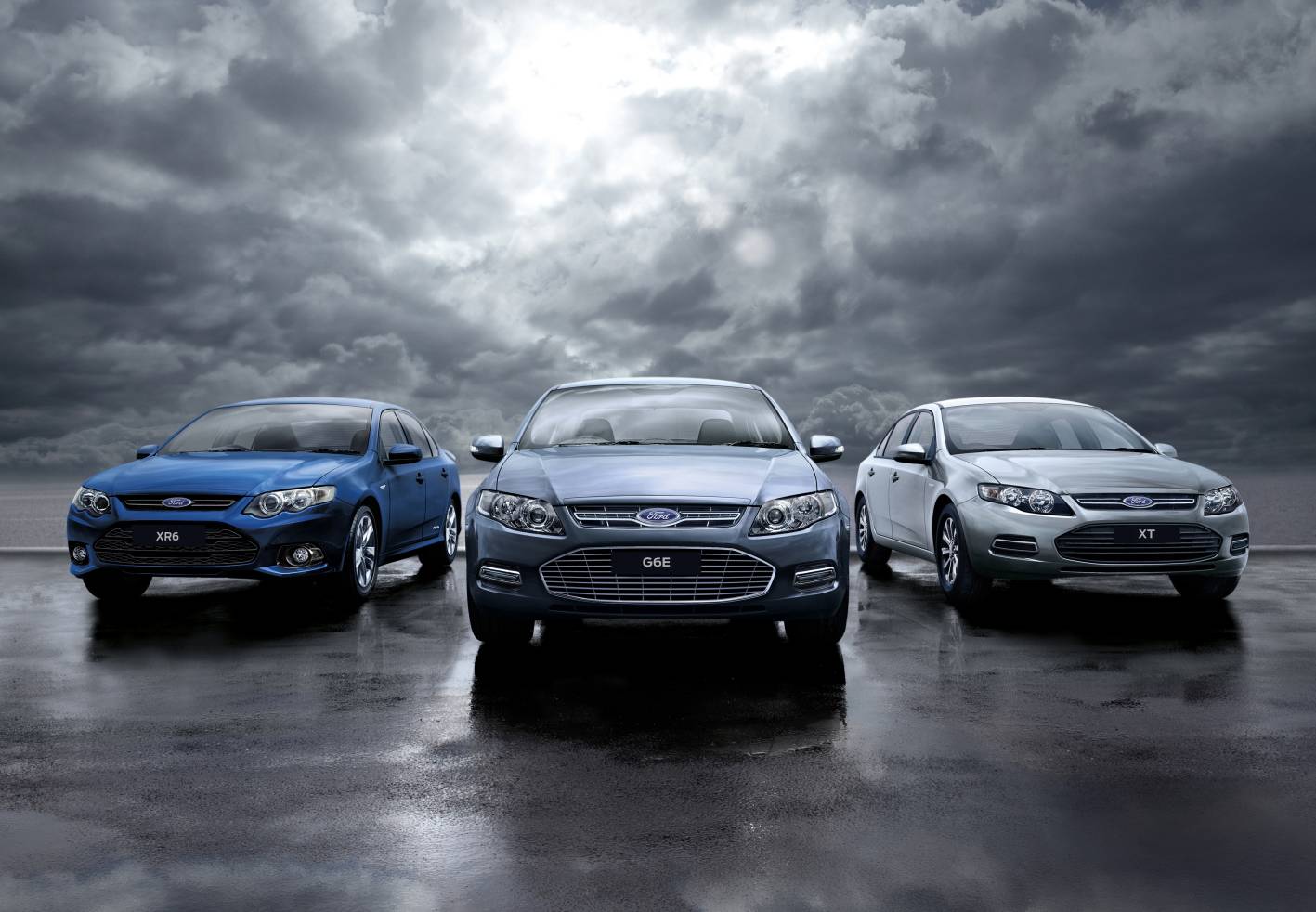 Ford Australia has announced 2014 model year updates for almost every vehicle in its showroom, including the 2014 Ford Falcon and XR8, Ranger, Kuga, and Territory. Updates are also been made for the new EcoSport compact SUV. 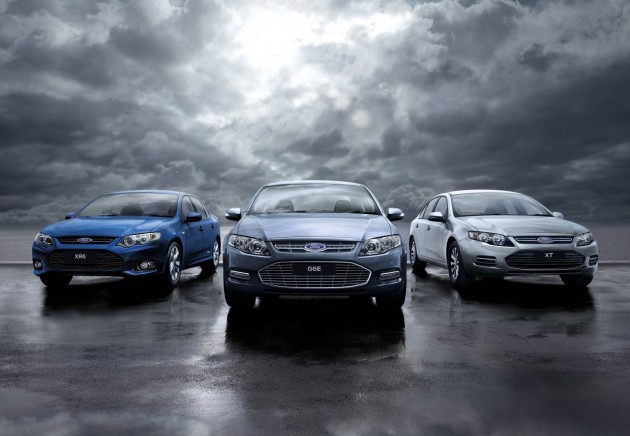 Perhaps the biggest news of all is the arrival of the 2014 Ford Falcon and Falcon XR8. Ford has refrained from revealing details about the new model until closer to its launch, however, the company says the new XR8 will make the “Miami performance engine more accessible to V8 lovers”.

The new Falcon and Territory will arrive later in 2014, with the XR8 expected to replace the GS and GT FPV models. Power could sit at around the 315-335kW mark. 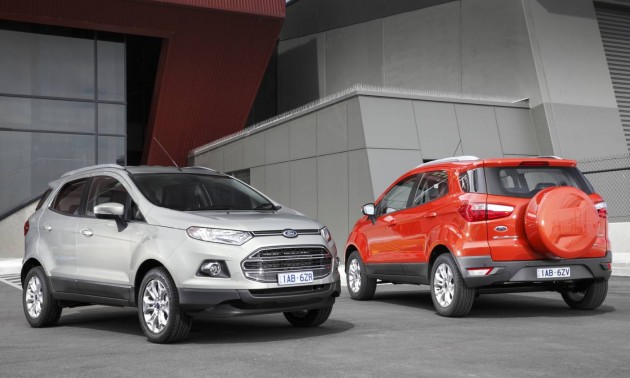 In other model updates, the EcoSport will soon be available in Ambient and Trend model grades. These will divide up the model lineup, offering specific features and luxuries accordingly. At the moment the EcoSport is only available in top-spec Titanium form. They arrive in February. 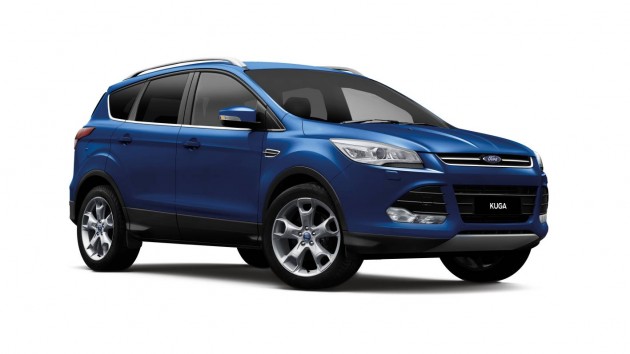 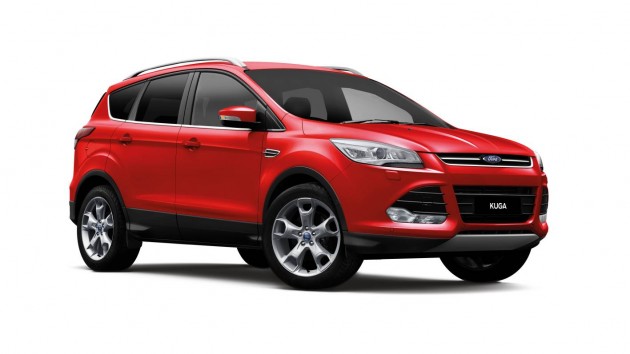 The updated Kuga, or more specifically, the Kuga Trend will soon be available with the hands-free tailgate as an option. It’s a technology that allows users to simply wave their foot beneath the rear bumper bar to initiate the tailgate to open, so long as the key fob is within range. It will be a $1200 option.

The other main highlight for the 2014 Ford Kuga range will be the introduction of two new exterior colours. Race Red and Deep Impact Blue have been developed to answer market demands for more colour options. Deep Impact Blue will be a prestige paint choice, setting customers back an additional $385.

Lastly, the 2014 Ford Ranger XLS ute will welcome the 110kW/375Nm 2.2-litre turbo-diesel engine as an option, available with a six-speed manual or auto transmission. The engine has been available in the XL grade models. Ford is also introducing satellite navigation as standard on the XLT models to fulfill customer demand. 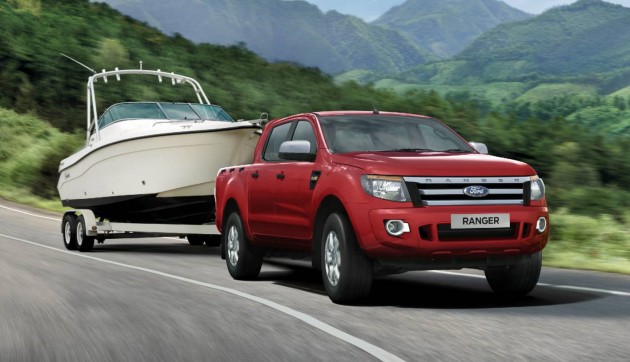