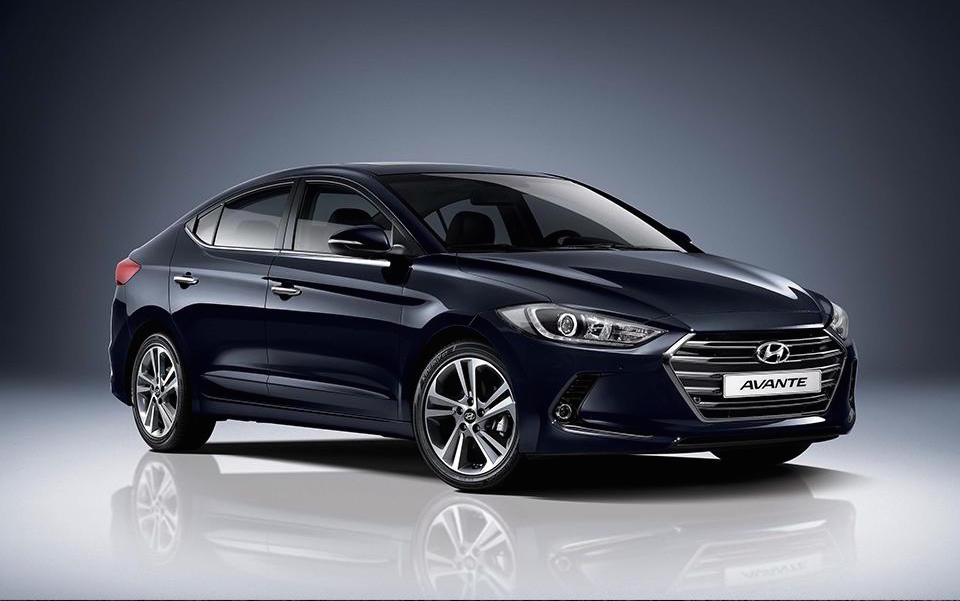 With the Frankfurt Motor Show just around the corner now, more and more carmakers and trying to get in early and grab some of the spotlight. The latest comes in the form of the 2016 Hyundai Elantra. 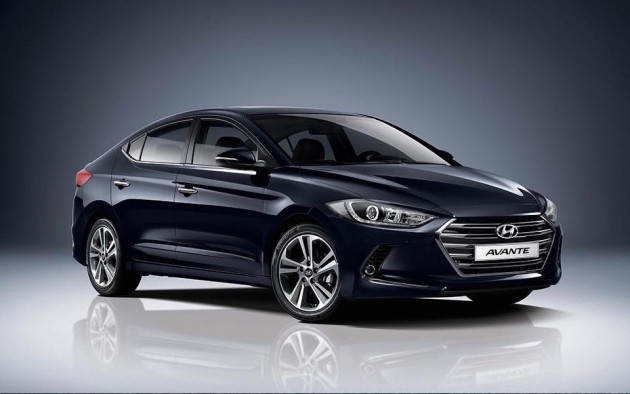 Hyundai South Korea has released some initial details and a small gallery of images, revealing the new model for the first time before its big debut at Frankfurt.

As you can see, the 2016 Elantra takes on Hyundai’s latest styling language. It consists of a sophisticated front grille – a large one at that – with titanium-chrome finish, elongated headlights with LED daytime running lights (on certain variants), and a sporty lower lip and deep side intakes.

The sedan is 4570mm long, 1800mm wide, and 1440mm tall, making it 20mm longer, 25mm wider, and 5mm taller than the current Elantra sedan. This should open up more cabin space. The wheelbase stands at 2700m like the outgoing version.

Images of the interior are yet to be shown, but judging by the teasers that have been released the new interior will go for a more up-market look and feel. There’s speak of an 8.0-inch touch-screen interface and an eight-speaker JBL stereo becoming available.

More details, including Australian market specs, are expected to be announced at any time now. We’ll keep you updated. Hyundai has released some key highlights and technology updates that will be available on the new model compared with the existing version;