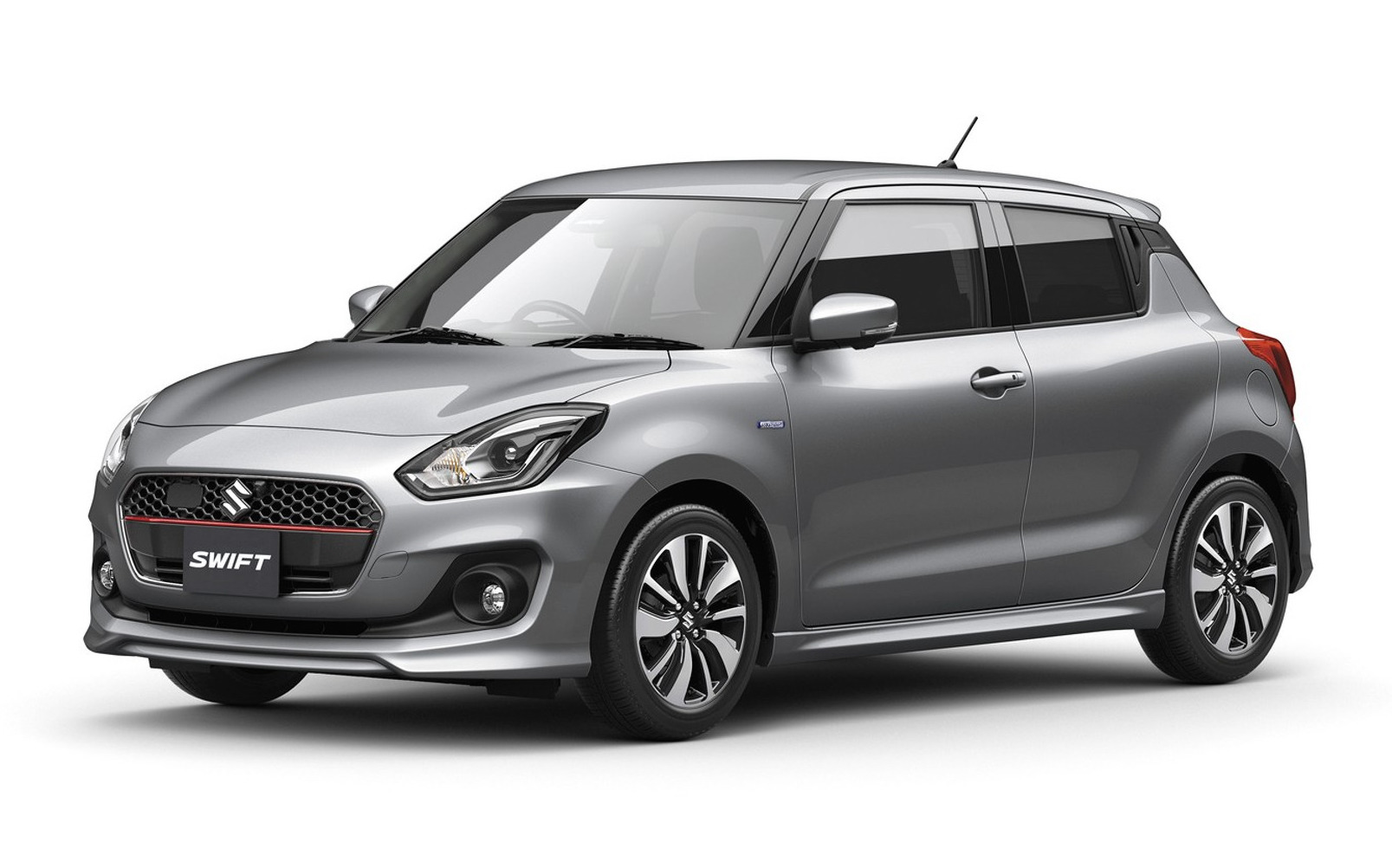 After a few leaked images and scanned brochures, Suzuki has now unveiled the new-look, 2017 Swift. And as a big surprise, it debuts a range of new engines including a hybrid option and a 1.0-litre turbo. 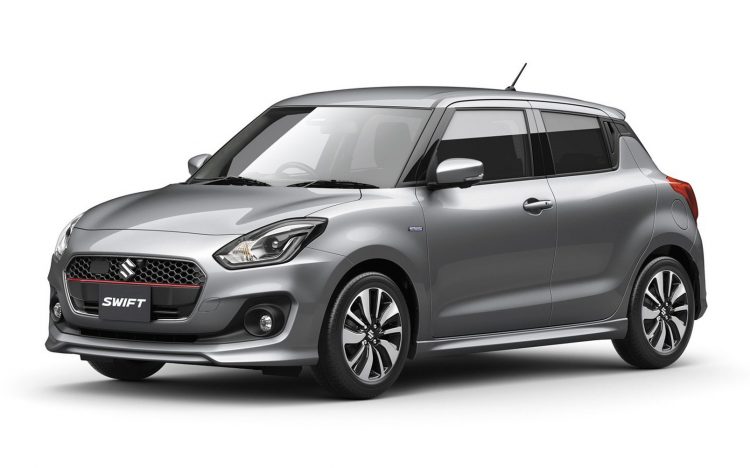 The 2017 Suzuki Swift’s design is, as expected, more modern and crisp, with a bit more going on in terms of details, body contours, and more intricate headlights and taillights. There’s also a neat little blacked-out section on the C-pillar for that floating roof look.

Inside is spruced up to match, with Suzuki’s circular air vents adopted from other new models like the Vitara, with circular climate controls, and an all-new touch-screen interface sitting square and centre on the dash in some variants. The screen should help it keep up with the more modern rivals.

In terms of the foundations, the 2017 Swift uses a new platform which is lighter and stiffer, but it actually brings overall dimensions down to a smaller size. Although, boot space is expanded from 210 litres to 265L.

Probably the biggest news to come from the reveal is the announcement of a range of interesting powertrain options. Suzuki, at least in Japan, will be offering a 1.0-litre turbocharged three-cylinder engine producing around 82kW and 150Nm.

There’s also a 1.2-litre non-turbo developing around 66kW, along with an all-new hybrid variant using the same 1.2 engine. The hybrid will be offered with both front-wheel drive and all-wheel drive – again, at least in Japan.

At the top of the range Suzuki is expected to launch a new Swift Sport, however, details are yet to be confirmed. It’s believed it will come with Suzuki’s 1.4-litre BoosterJet turbo (also seen in the Vitara), kicking out around 103kW.

The new model will make its official public debut at the Geneva show in March, with an Australian on-sale date slated for around halfway through 2017.