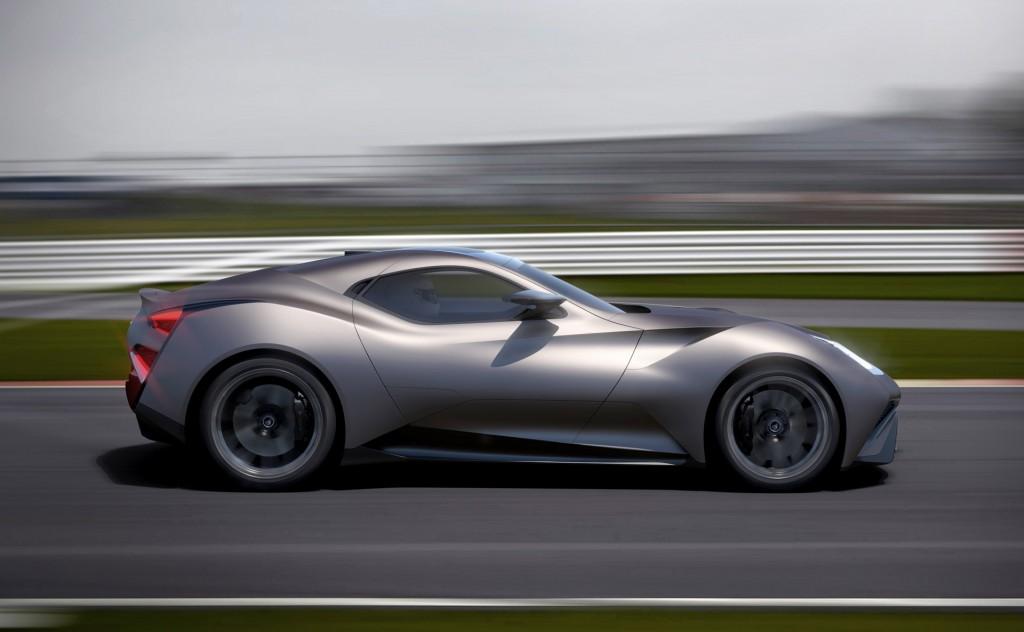 One of the first ever Chinese supercars, the Icona Vulcano Titanium, is set to debut at the Pebble Beach Concours d’Elegance later this month. 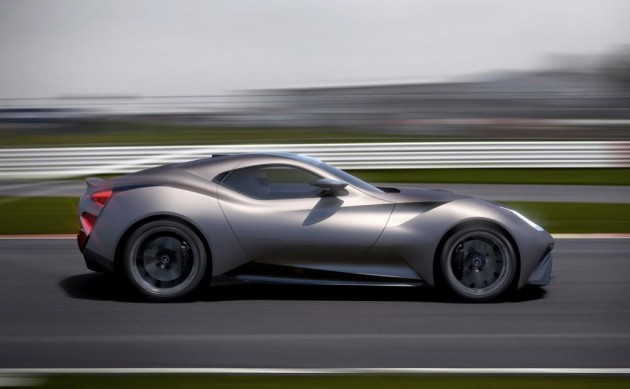 When the vehicle was first announced at the 2013 Shanghai Motor Show, the Vulcano was to be powered by two fanciful hybrid drivetrains. The H-Turismo was to have a 6.0-litre V12, combined with an electric motor to deliver 780kW of punishment to the rear treads. A 2.9-second blink-and-you’ll-miss-it 0-100km/h sprint was also promised, with a 350km/h terminal velocity.

The other model was the H-Competitzione, which, curiously, was said to have a lesser twin-turbo V6 but two electric motors providing all-wheel drive. The 649kW output resulted in a slower 3.0-second sprint time. On paper, this seemed more ‘Turismo’ than ‘Competitizione’. But that is academic anyhow since the company has tossed them into the too-hard basket and gone with GM’s evergreen LS9 from the previous Corvette ZR1 – sorry greenies.

The supercharged 6.2-litre powerplant is tuned to 500kW and 840Nm. 0-100km/h is reached in 2.8 seconds, with a 350km/h top-end for this latest Titanium version. Said to have taken 1000 hours to create, the titanium-bodied Chinese car is obviously seeking to compete with the Koenigseggs and Bugattis of the world.

Refreshingly, the body work was not cribbed from a rival’s homework, rather, it was styled in Italy where the product originated. As the Chinese car industry reaches maturity, we’re sure there will be a few more moonshots into the hyper-sphere. 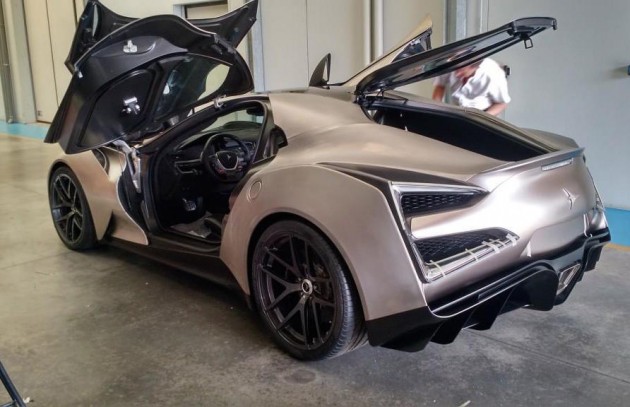