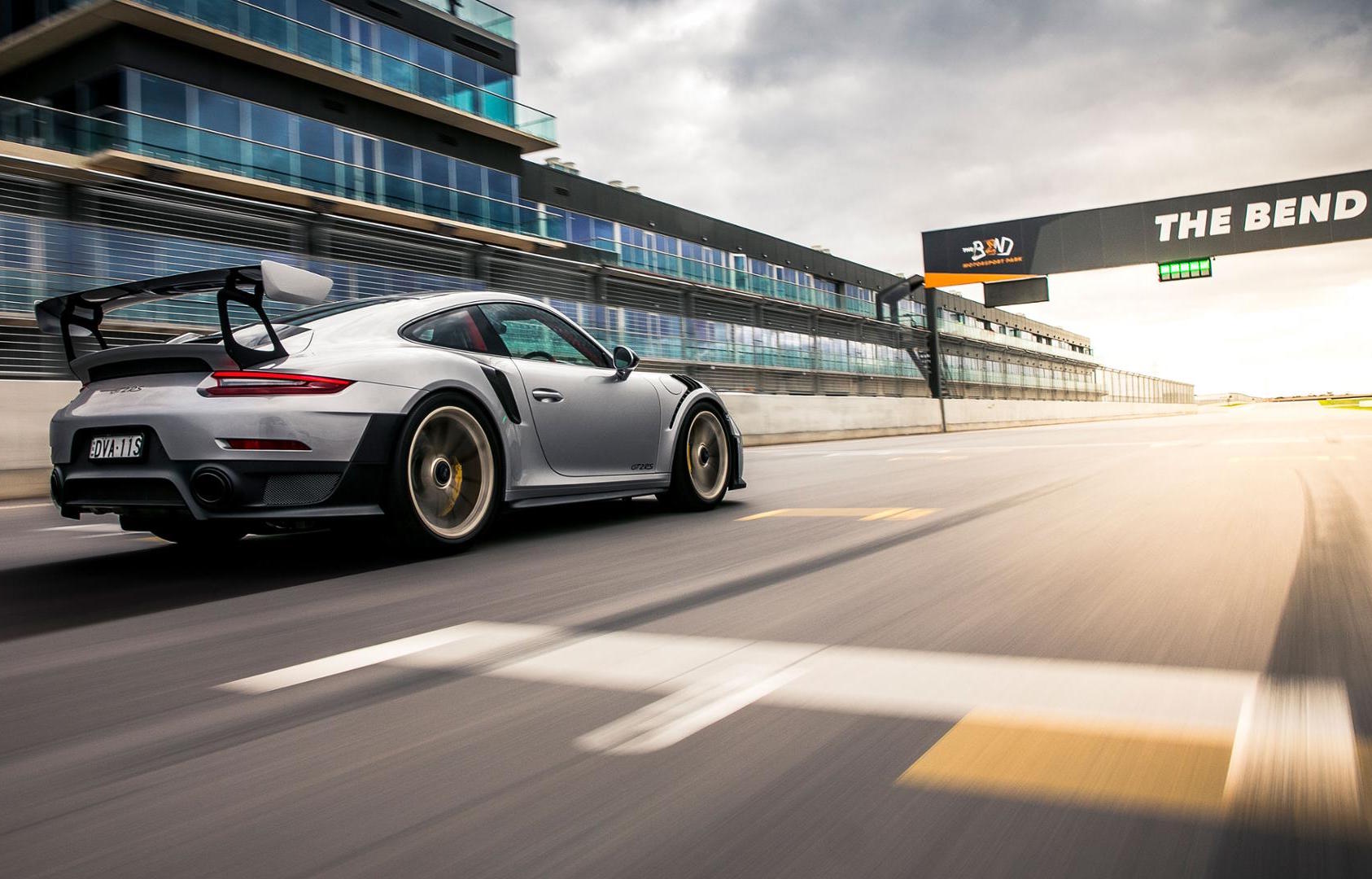 A lap record around South Australia’s new racing circuit, The Bend Motorsport Park, has already been laid down by none other than the new Porsche 911 GT2 RS. 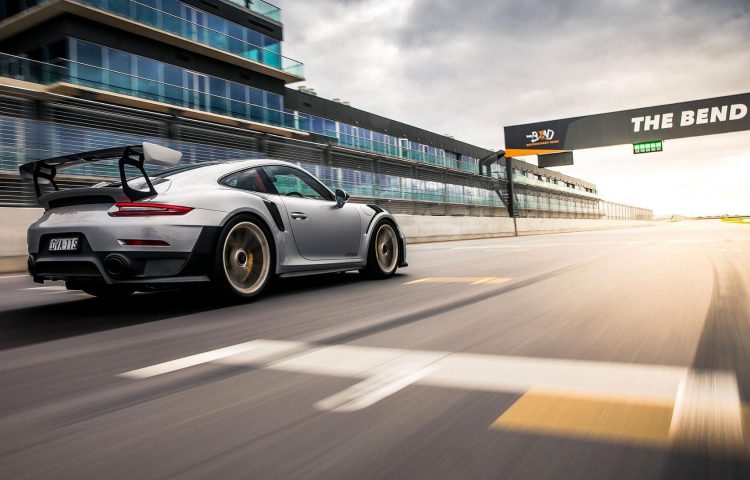 The 911 GT2 RS has already proved its credibility by setting the lap record around the Nurburgring for a production car. Now, it has set the pace around the world’s second-longest racing circuit, The Bend Motorsport Park, in South Australia. It measures 7.77km. Australian racing driver Warren Luff piloted the new model around the track in 3:24.079.

Although this is a lap record, the circuit has only be open for a couple of months. However, the GT2 RS’s time is likely to remain as the quickest production car lap for quite some time, considering it has blitzed the Nurburgring. Quoted in a Porsche statement, Luff said:

“It’s certainly been a highlight in my career – something that I’ll remember for a very long time. It was a privilege to do it in such a special car.”

The Bend Motorsport Park has been built via a $100 million investment, with economic benefits already proving themselves in the region. It’s located in the small town of Tailem Bend, which is about an hour drive south-east of Adelaide. Hotel chain Rydges has already set up a hotel right next to the circuit, called Rydges Pit Lane Hotel, similar to the Rydges at Mount Panorama circuit.