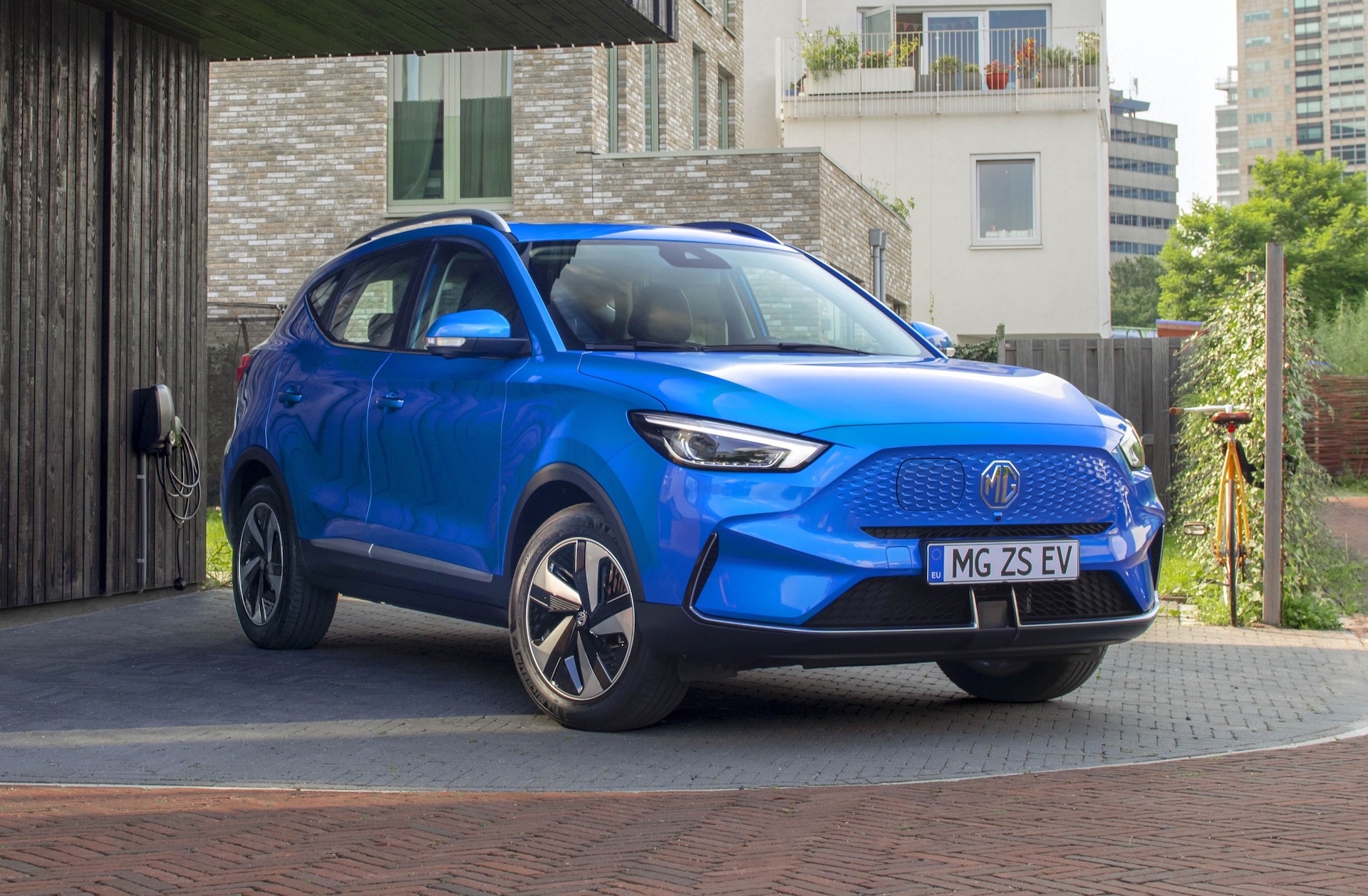 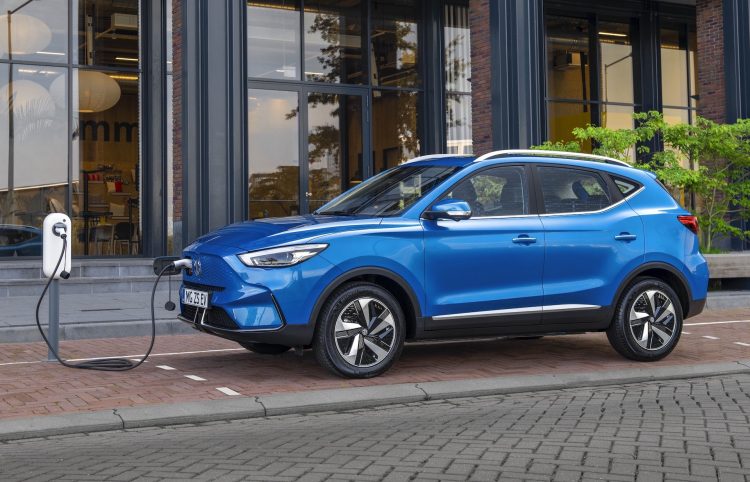 Starting with the powertrain, MG introduces a new 72kWh battery pack, which is up considerably from the current 44.5kW setup. This helps to see the WLTP-rated range increase from 263km to a more impressive 439km (273 miles). Next year, the company says it will also launch a 51kWh battery pack option, offering a range of 319km (198 miles).

At the 72kWh level, the ZS EV will be able to compete more evenly with the likes of the Hyundai Kona EV (484km WLTP) and Kia Niro EV (455km WLTP), while crushing competitors such as the Mazda MX-30 EV (200km). MG hasn’t mentioned anything about electric motor power or torque outputs. 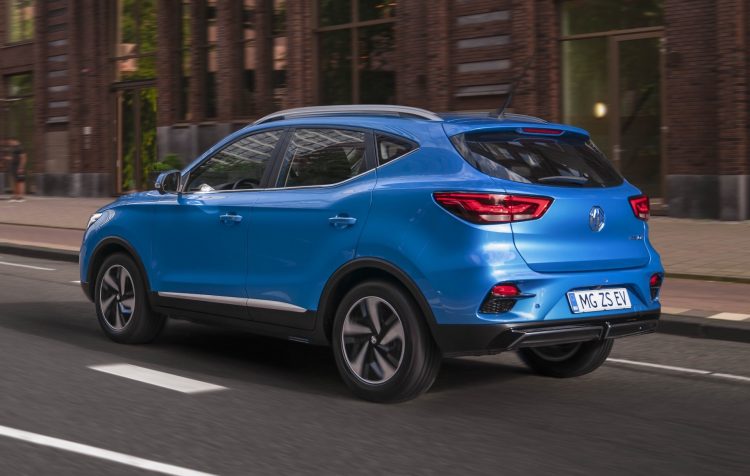 Charging can be done via a Type 2 and CCS combined plug system providing 7kW fast charging with the on-board AC setup, or up to 76kW with DC rapid charging. The longer range setup can go from 0-100 per cent charge in 10.5 hours with the standard 7kW system, or 42 minutes with a 100kW rapid charger. The new model now features four LED charging light indicators on the charging port which provide a quick view of the status.

Inside, MG is introducing its 10.1-inch table-like touch-screen for the dash, like what is seen on the ZST, and users will be able to connect to the car via a new MG iSmart app for smartphones. The latter essentially provides remote communication functionality with the car, with access to climate, certain vehicle functions, security, and charging. 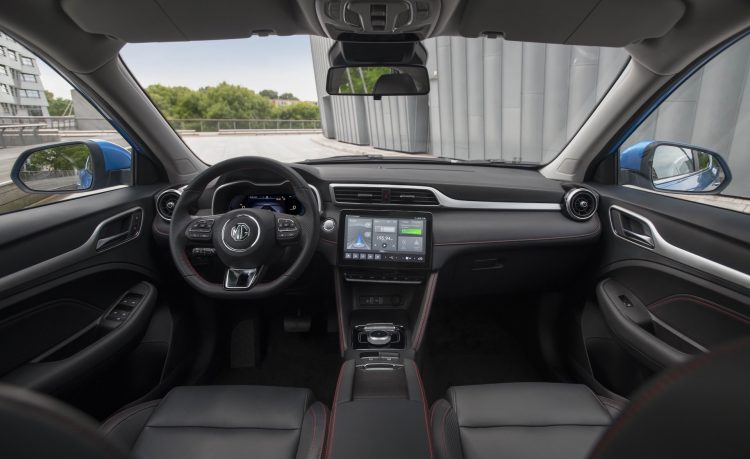 As for the design, it was revealed in patent images last month. However, those patent images didn’t really tell the full story. The real thing appears to have a completely closed-off front grille area, whereas the basic patent images were unable to convey such detail.

Down below is a new split spoiler-like arrangement, with vertical strakes on the sides, while the headlights are slimmer and use a straight-cut underline unlike the outgoing kink-style design. Finishing it offer are some new-look aero-style alloy wheels, which were also previewed on the patent images.

The 2022 MG ZS EV will go on sale in the UK in November, with an Australian introduction expected at around the middle of next year.