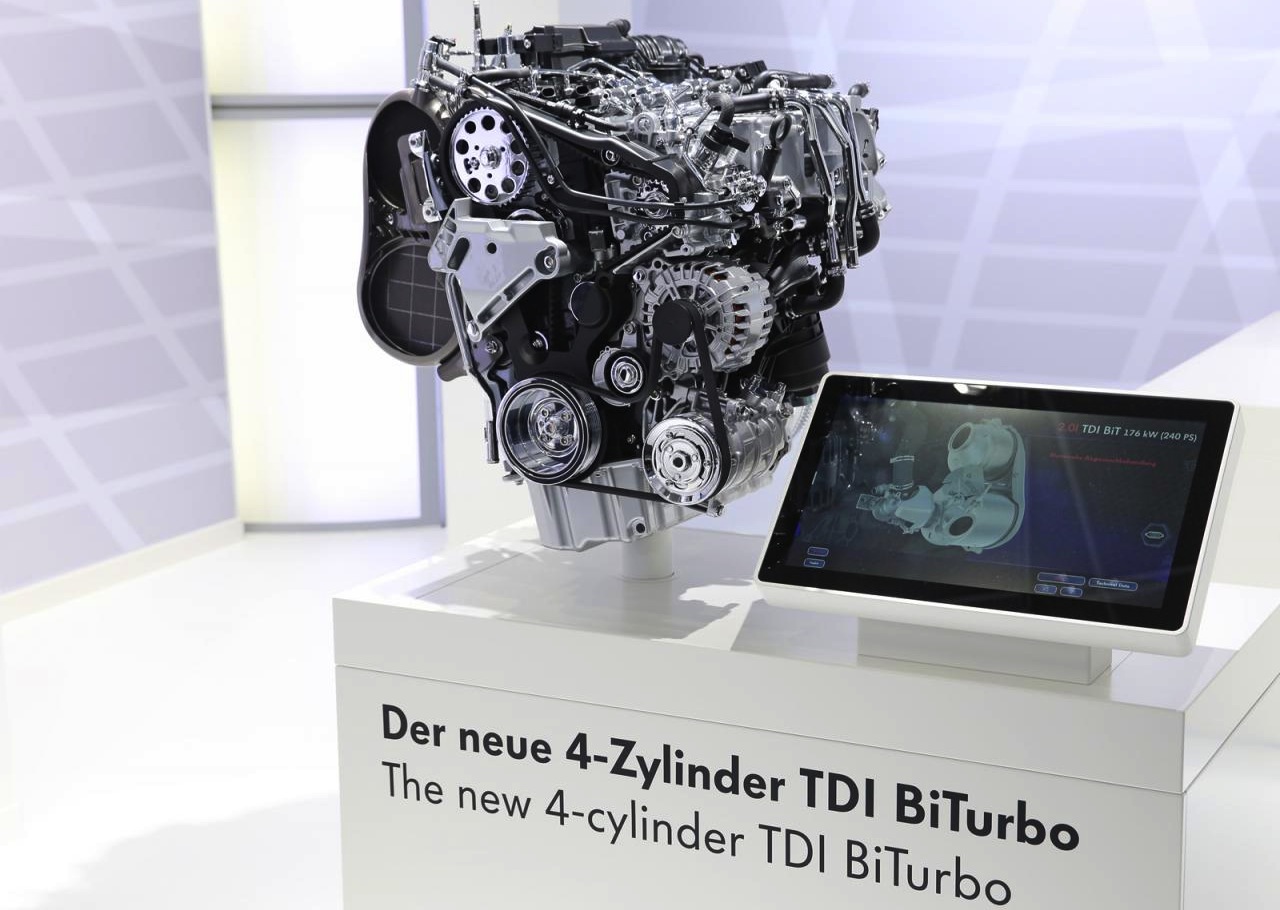 Following last week’s teaser sketches, Volkswagen has confirmed some technical details of the next-gen, 2015 Passat including a new twin-turbo-diesel engine. 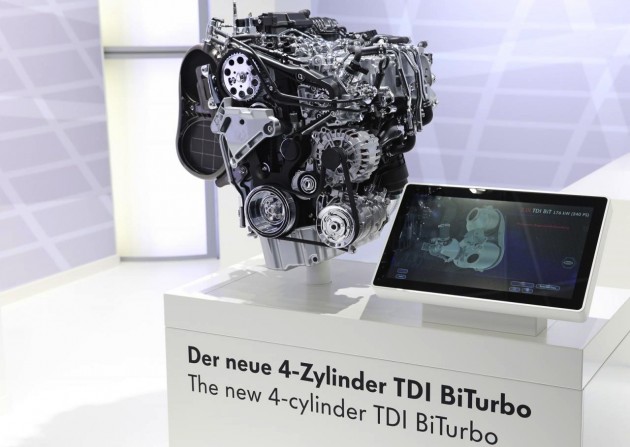 Like many new model cars these days, the 2015 Passat will be lighter weight than the outgoing model. Volkswagen says up to 85kg has been cut, with thanks to a high-strength, hot-formed steel and aluminium construction.

The new model will also be slightly smaller in overall dimensions compared with the current version, however, interior space has been improved with more legroom and headroom and more cargo space. 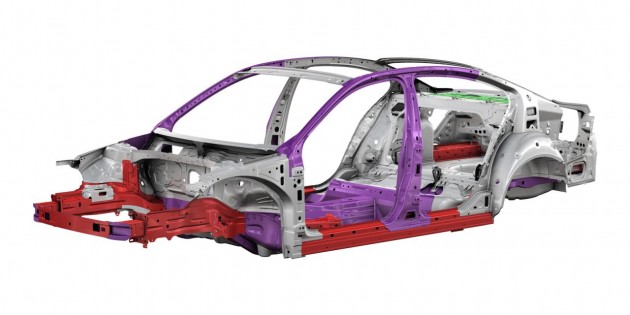 Perhaps the biggest news is the introduction of a new 2.0-litre TDI BiTurbo diesel four-cylinder engine. It boasts impressive output figures, with 177kW and 500Nm. The engine will come with a seven-speed DSG auto with 4MOTION all-wheel drive.

A plug-in hybrid model will also join the range, producing around 150kW, capable of driving on electric power alone for around 50km. Combined with the 1.4 TSI combustion engine a full range potential will be around 966km.

Inside will also showcase a technology update, with a large 12.3-inch fully digital instrument display sitting in front of the steering wheel, along with head-up display. The dash will welcome a Modular Infotainment System which offers apps such as Car-Net and a 360-degree Area View camera.

In terms of safety, Volkswagen announces Side Assist and Rear Traffic Alert, Traffic Jam Assist, and Emergency Assist which stops the vehicle automatically if the driver is incapacitated. City emergency brake technology is also updated and comes with pedestrian detection.

Volkswagen will reveal the new model in early July ahead of its public debut at the 2014 Paris Motor Show in October. Market entry will take place next year.