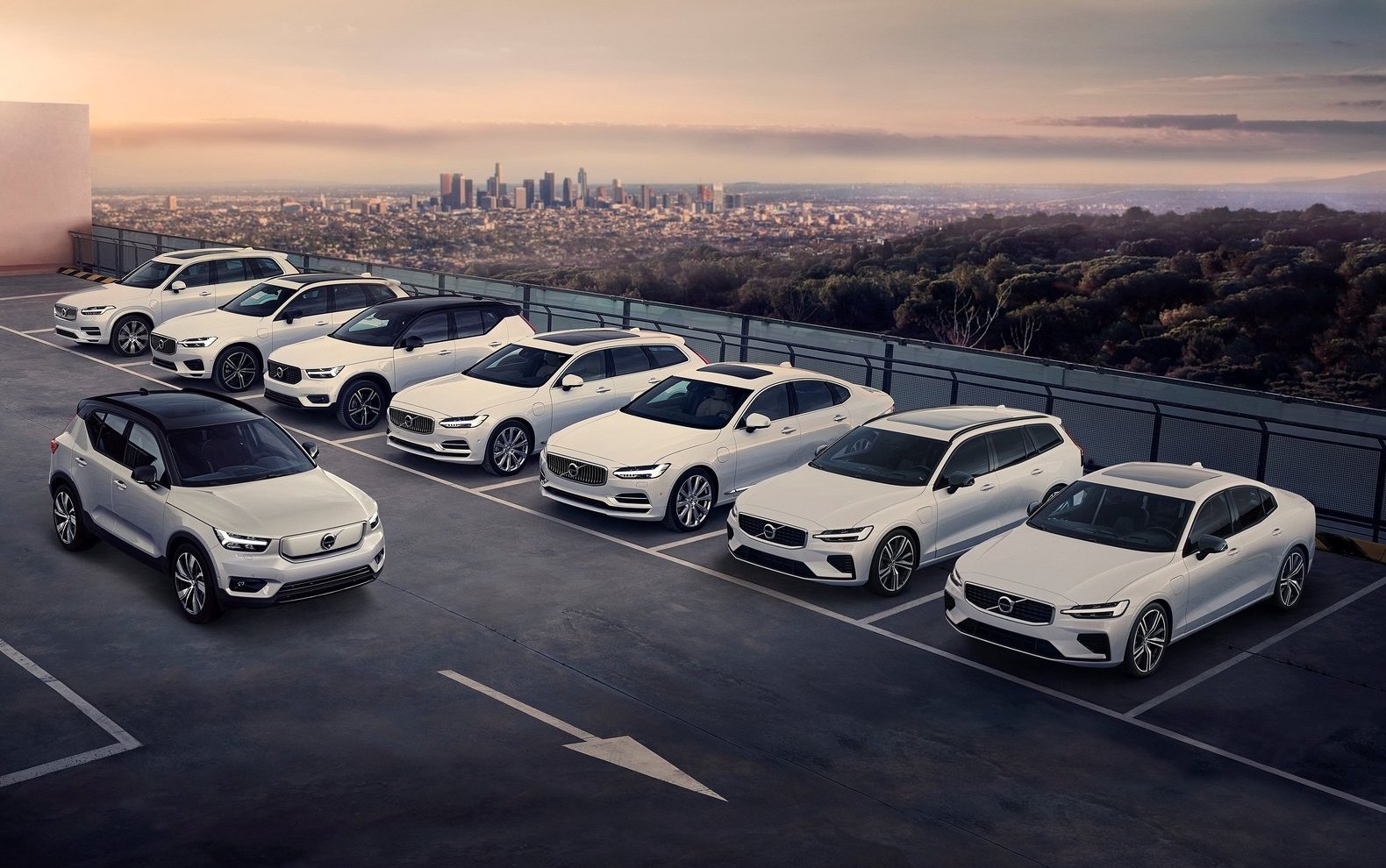 Volvo has reported strong sales growth for the first nine months of 2021, up 17.6 per cent, while reporting massive declines for the month of September, 2021, due to component shortages and production slow-downs. 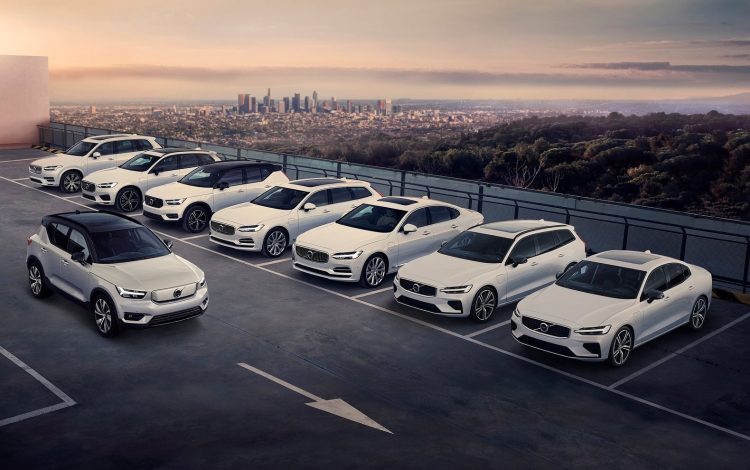 During September, Volvo sold 47,223 vehicles around the world, which is down a staggering 30.2 per cent compared to the same month last year. This decline was due to a shortage of components, Volvo says.

Though, across year-to-date sales, the company saw a strong resurgence of online orders, which were up 360 per cent compared with online sales during the first nine months of last year.

All up, Volvo Cars sold 530,649 vehicles around the world during the first nine months of 2021, representing a near 20 per cent increase over the same period last year, which was massively impacted by the COVID-19 pandemic.

Volvo enjoyed significant growth in the USA (up 29.6 per cent), Europe (up 10 per cent), and most importantly for Volvo, the Chinese market (up 17.1 per cent). The XC60 continuing as the company’s best-seller. 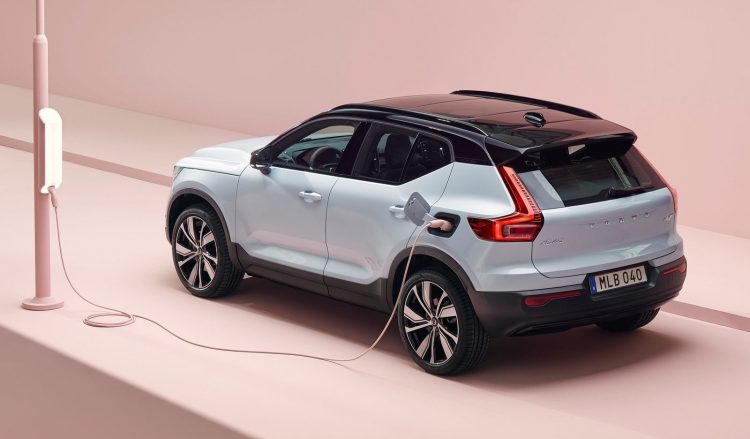 Sales of Volvo’s plug-in hybrid and fully electric vehicles continue to rise, too, accounting for around 24.9 per cent of its overall sales for the first nine months of 2021, and accounting for 26.9 per cent share in September, 2021.

In Australia, Volvo sold 7339 vehicles across the first nine months, up an impressive 38.7 per cent on the same period last year. The most popular model locally is the XC40, making up 3288 units.