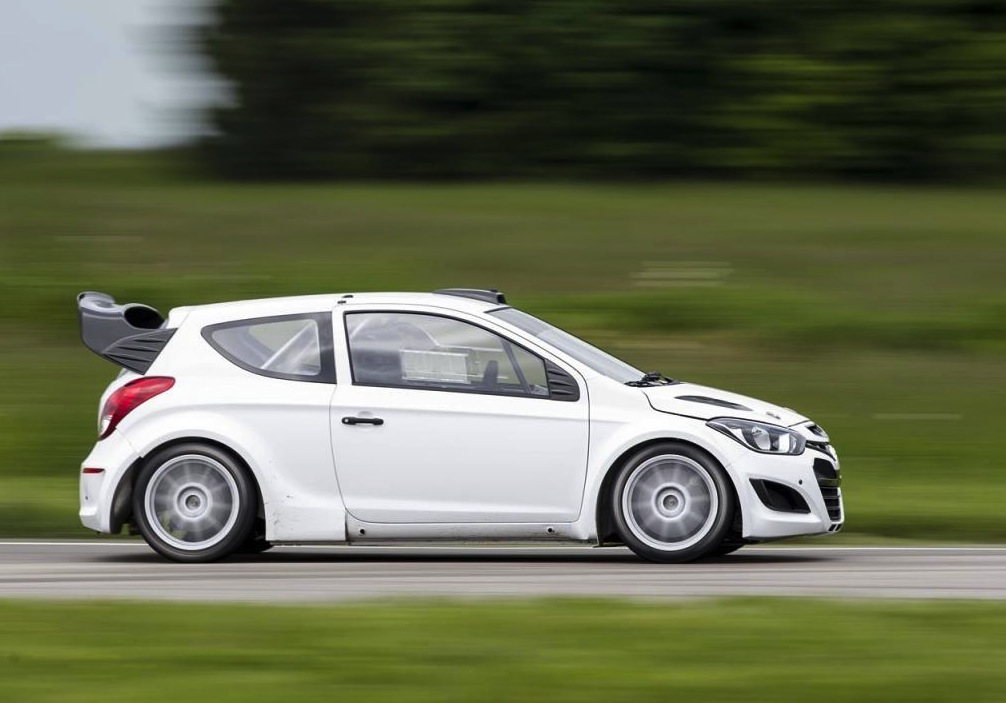 Hyundai is set to launch a new performance sub-brand in the next couple of years, offering bespoke, more focused versions of Hyundai’s showroom models. The first vehicle off the ranks will be a performance version of the Hyundai i20. 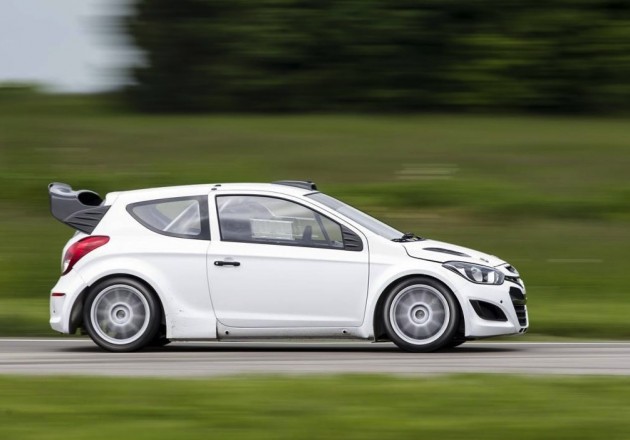 From next year, Hyundai will be competing in the World Rally Championship with a highly modified i20. It’s understood some technology and development forged in the sport will be carried across into road cars. Alain Penasse, Hyundai Motorsport team manager, recently said,

“I think whatever performance is on the WRC car it always makes your performance better. You attract and hold the attention of the younger people, which is the aim of Hyundai. So in the future they have decided they need to do something to make their brand younger and more dynamic.”

For the past few years Hyundai has been trying to change its brand image, going from the previous budget and entry-level philosophy and now moving into a more middle-class position. The new sub-brand, which will be like Nismo is to Nissan, is set to move the brand further away from the initial budget-oriented image.

Earlier this year Hyundai announced a dedicated testing facility right next to the Nurburgring in Germany. The grounds will likely help the new sub-brand test and develop new vehicles.

As for the special i20, it’s expected to showcase a turbocharged and all-wheel drive layout, similar to the WRC car. How far Hyundai decides to go in terms of outright performance is still unclear. Other vehicles in Hyundai’s showroom that could be transformed down the track include the Genesis Coupe and the sporty Veloster SR Turbo.

An official announcement of the sub-brand is expected soon. The brand is set to arrive some time around 2015.