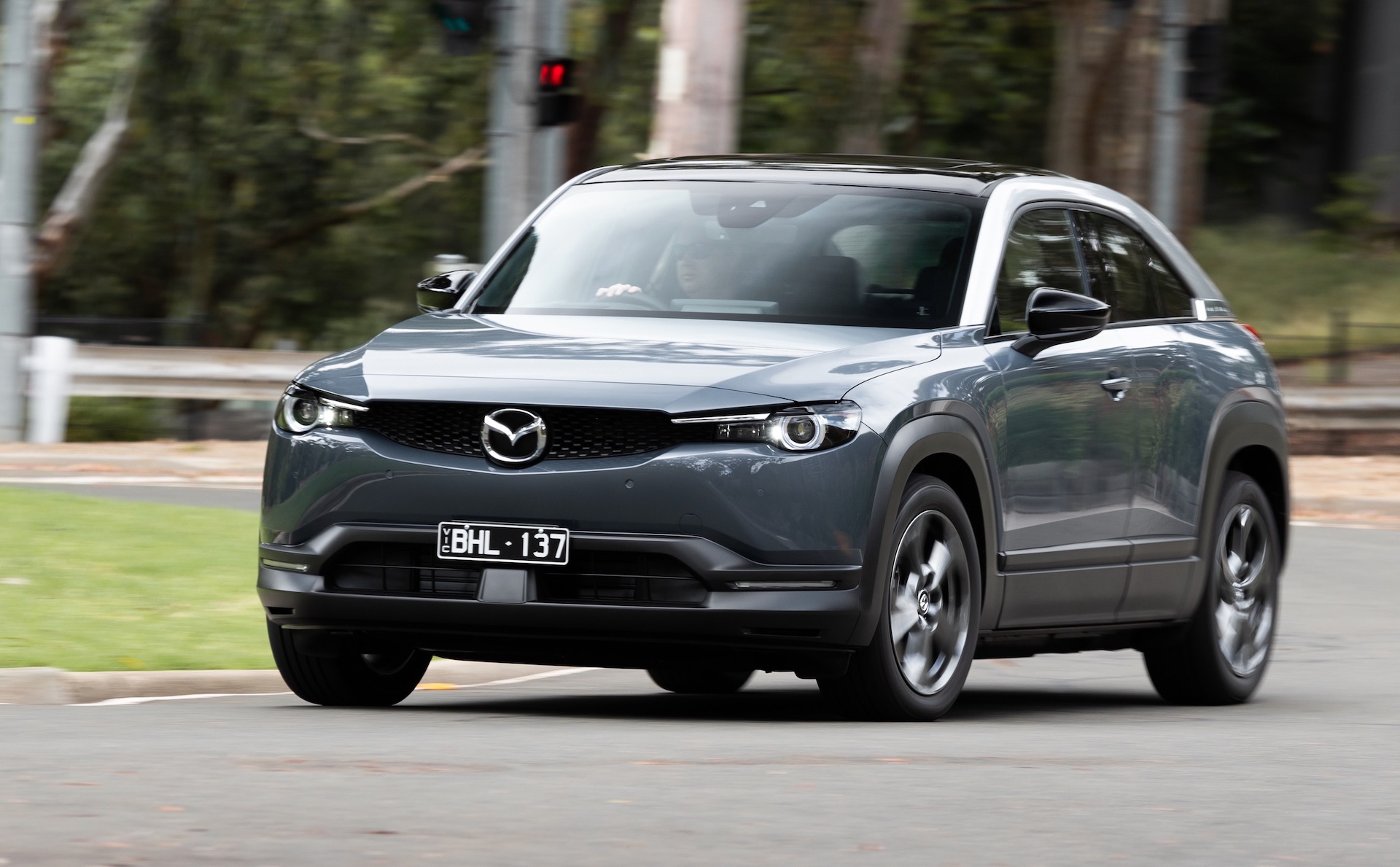 Mazda Australia has announced pre-orders for its electric MX-30 SUV are now open, with deliveries scheduled to commence in August. 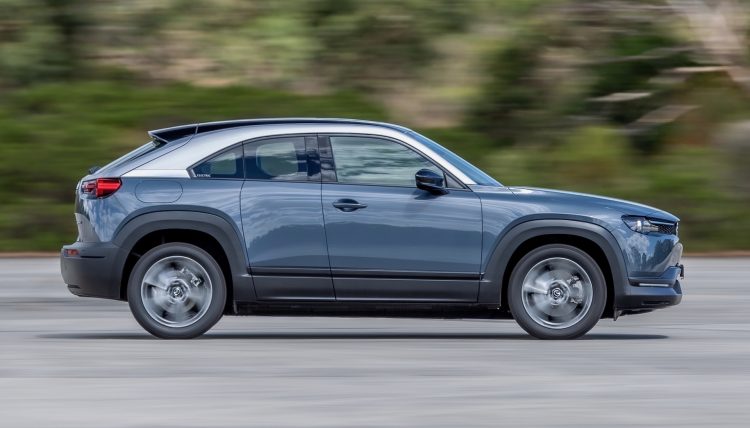 The MX-30 is an immensely important vehicle for Mazda, considering it is the first 100 per cent electric vehicle to come from the Japanese manufacturer. Mazda is bringing just 100 units of the range-topping Astina E35 grade for its initial release here in Australia. It comes packaged with 18-inch alloys, premium BOSE sound, head-up display, 360-degree camera, active cruise control and a comprehensive safety package.

Powering the MX-30 EV is Mazda’s e-Skyactiv system which features a 35.5kWh battery pack powering a single water-cooled motor that pushes out 107kW and 271Nm. This is sent to the front wheels via Mazda’s single-speed reduction gear transmission. Mazda says the configuration translates to a real-world range of 200km. Compared to its key rivals, the MX-30 falls well behind: Hyundai Kona Electric (150kW/395Nm, 484km range), and MG ZS Electric (105kW/353Nm, 263km range). 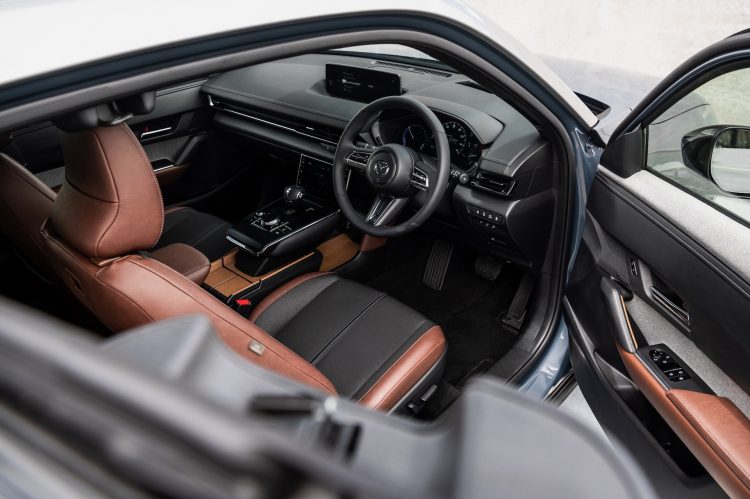 Mazda has optimised the chassis for the electric model and even applied its torque vectoring application for the electric drive unit. The MX-30 Electric can actively – and instantly – shift power from wheel to wheel to maximise grip and keep the car stable. This is in addition to the new ‘motor pedal’ torque control system, which changes the amount of torque deployed depending on how aggressively you stomp on the throttle. There’s also a five-tier regenerative braking setup. 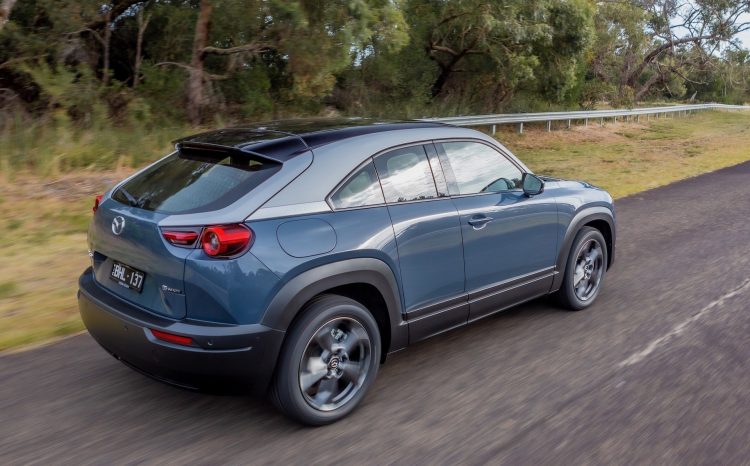 The new model features a system that gives the driver the ability to hear the otherwise silent electric motor. It determines how much power is being put down to the ground, and matches it with sounds sent through the audio system.

Prices start from $65,490 (excluding on-road costs). Victorian residents will be eligible for a $3000 discount on the sticker price of the MX-30 Electric thanks to the recent announcement of subsidies from the Andrews government, considering its sticker price is under the $69,000 threshold.