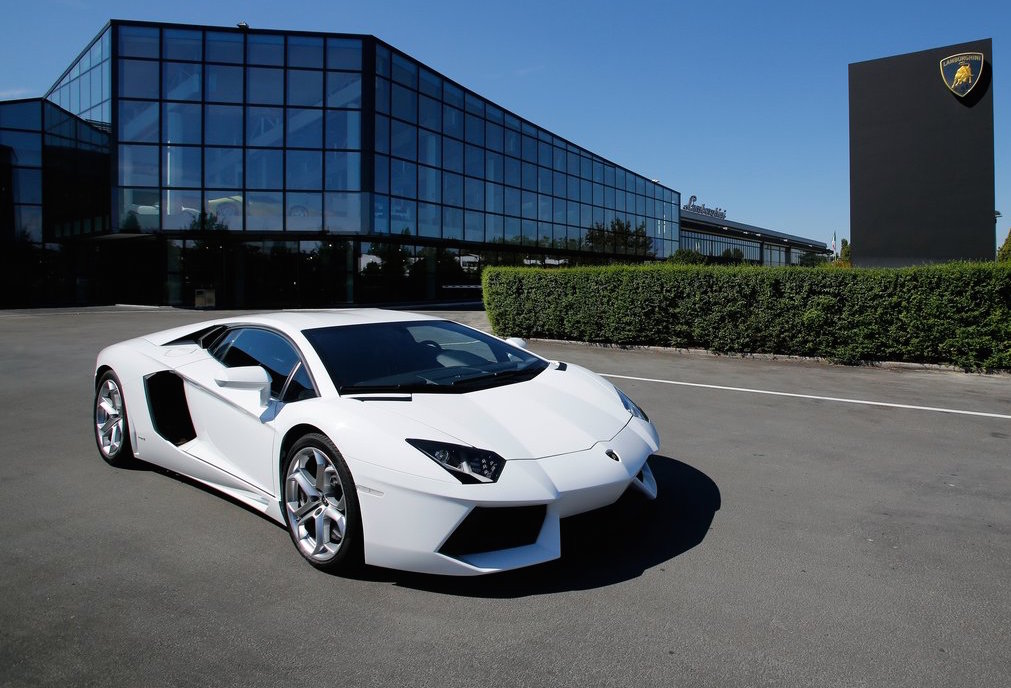 Lamborghini is on track to post record sales this year, according to company boss Stephan Winkelmann. This is being helped by the demand of the new Huracan. 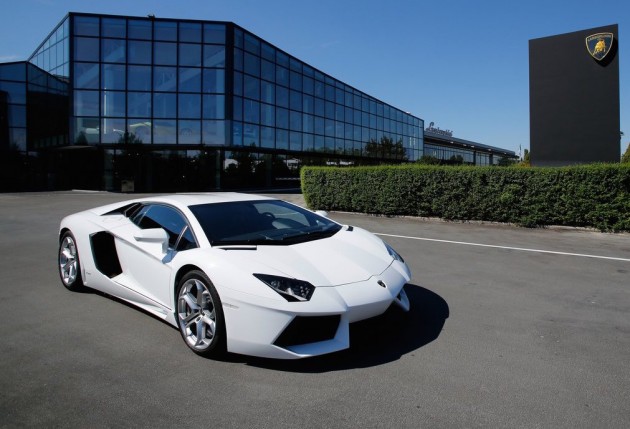 Last year the company posted 2530 sales. This is the highest sales figure ever posted in the history of the company. In fact, sales were up 19 per cent on the previous year’s efforts.

It’s believed Lamborghini will surpass 2530 as early as this month, leaving the remainder of the year to build on top of that. So far this year in Australia (through August), the marque has sold 77 vehicles. This is up a whopping 755.6 per cent on the same year-to-date effort of 2014.

Most of the success is being attributed to the new Huracan, which replaces the Gallardo. The Gallardo was the company’s most successful model ever in terms of sales, so it will be interesting to see if the Huracan can overtake the honour.

Lamborghini is planning a number of new models over the next few years which could see sales rise and rise into the future. There’s the Urus-based SUV, which is expected to contribute around 3000 sales per year, along with the drop-top Spyder version of the Huracan which will be revealed this week.

The company is also reportedly planning a special tribute model to celebrate company founder Feruccio Lamborghini’s 100th birthday. This model, rumoured to be based on the Huracan (yet to be confirmed), is tipped to make a Geneva debut in March.