According to international word, Ferrari will unveil the all-new Ferrari Enzo ‘F70’ hypercar at the 2013 North American Auto Show in Detroit, starting January 14. 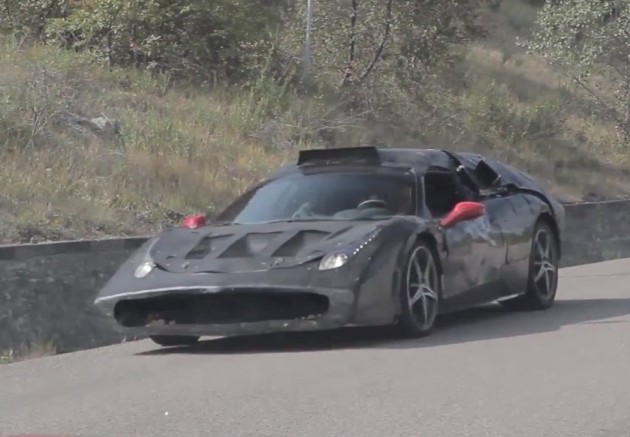 Ferrari has revealed plenty of bits and pieces over the past few months, with the latest being the full carbon fibre tub chassis at the 2012 Paris Motor Show, currently underway. An image of the engine was also recently revealed in an official Ferrari magazine, giving us a glimpse of the V12 hybrid. 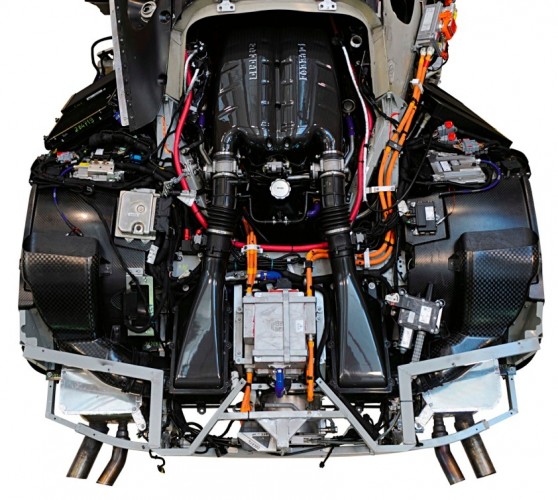 Inside Line in the US is reporting Ferrari will use the Detroit show to showcase the new model to potential customers. Although there hasn’t been any official confirmation yet, a debut is just around the corner in any case as it’s understood Ferrari has finalised most of the major components of the new model.

As far as we  know, the new Ferrari Enzo ‘F70’ – so it’s being nicknamed – will feature a 6.2-litre V12 petrol engine combined with a HY-KERS electric motor system. Overall output is slated to be around 686kW, allowing the supercar to cover 0-100km/h in around 2.5 seconds, with a top speed of over 400km/h.

This will be one to look forward to, especially as many other hypercars of similar nature are also just around the corner, including the new McLaren P1 and the Porsche 918 Spyder. Both of which feature a hybrid-type arrangement as well.