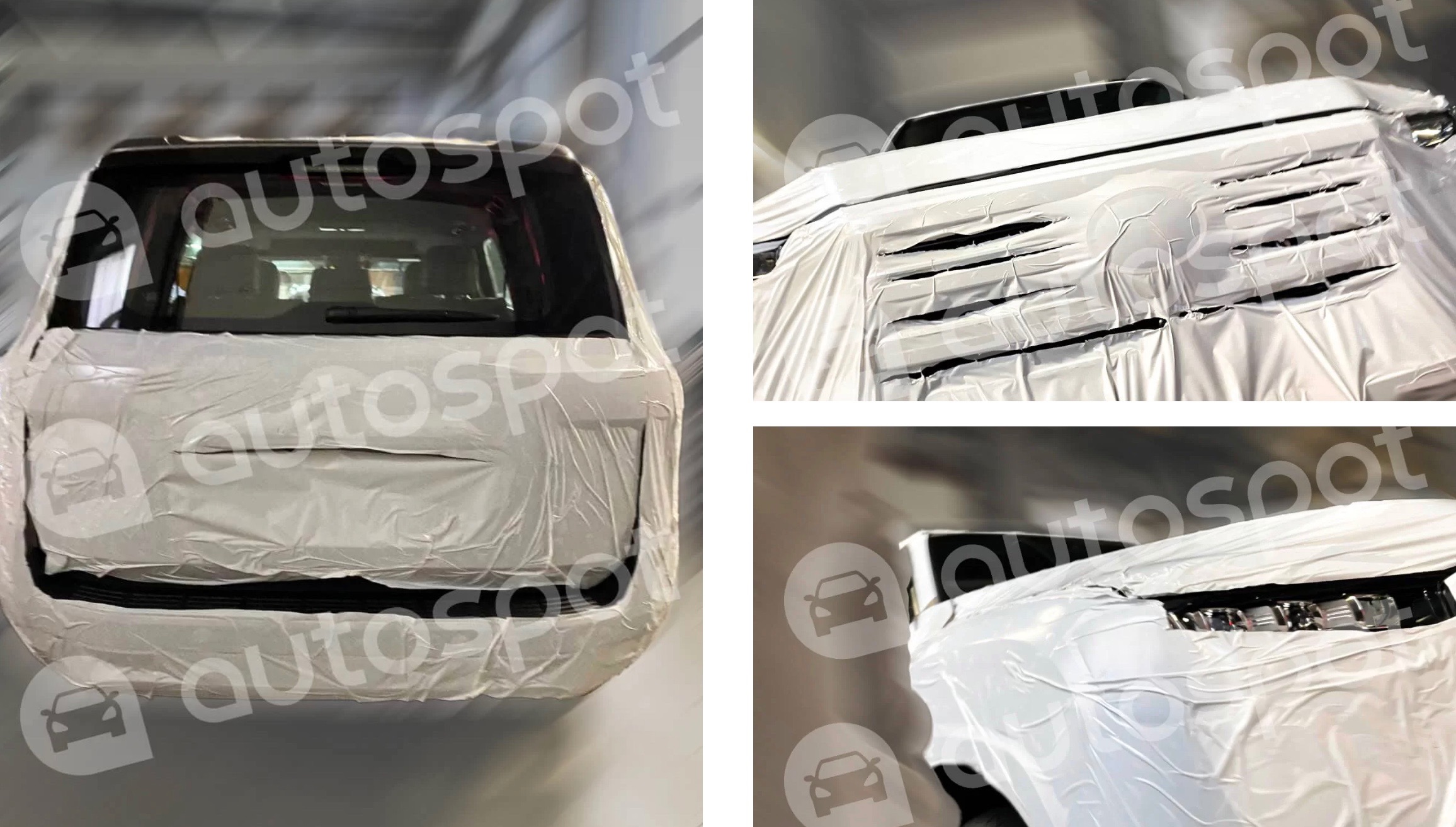 It’s understood Toyota might unveil the all-new 300 Series LandCruiser in April. And now that seems fairly plausible given a production example has just been spied inside and out in Russia. 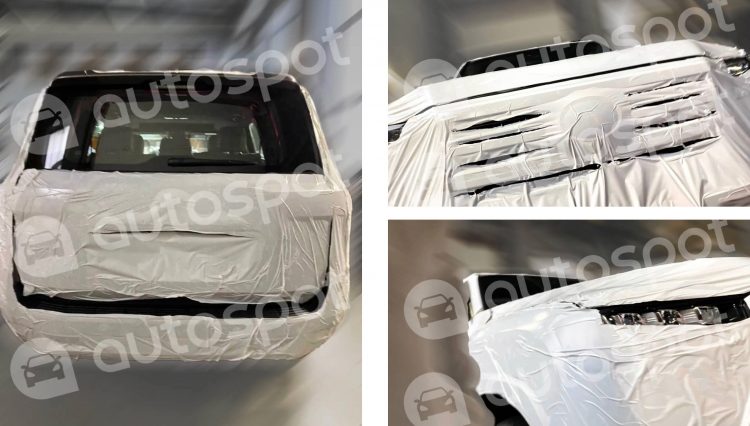 Russian auto website autospot has managed to photograph a spanking new example of the highly-anticipated 300 Series beast. It’s wearing its transport film so we can’t see the full body design, but there’s plenty of detail to at least predict what’s underneath. We also get a good glimpse of the interior.

The exterior is chunky and seems to showcase squarer edges than the current 200 Series. There’s a prominent front grille which seems wider than ever before, with multiple horizontal slats and a big Toyota badge in the middle. Around at the back the tailgate also seems taller and wider, potentially suggesting even more cabin space. The 200 Series does have a big cabin, but due to ground clearance the floor is quite high. It looks like the 300 Series might solve this by wearing a taller body. 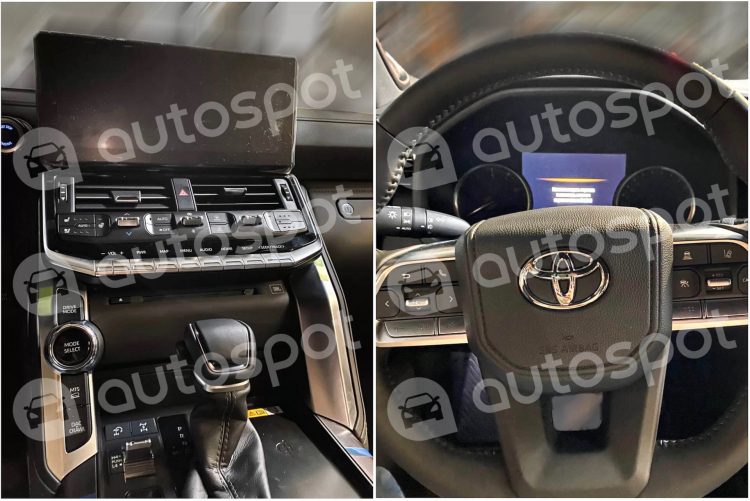 Images of the interior are much more revealing. This particular variant, which may or may not be completely unique to the Russian market, features a large central media screen, likely measuring 12.3 inches, with a much more sophisticated climate control stack and new drive mode module along the side of the main fascia.

Other interesting highlights include a JBL sound system (a common trend with Toyota’s latest top-spec models), a large digital display for the instrument cluster, and a new start button. There’s also a new four-spoke steering wheel with all of the usual controls right at your fingertip. 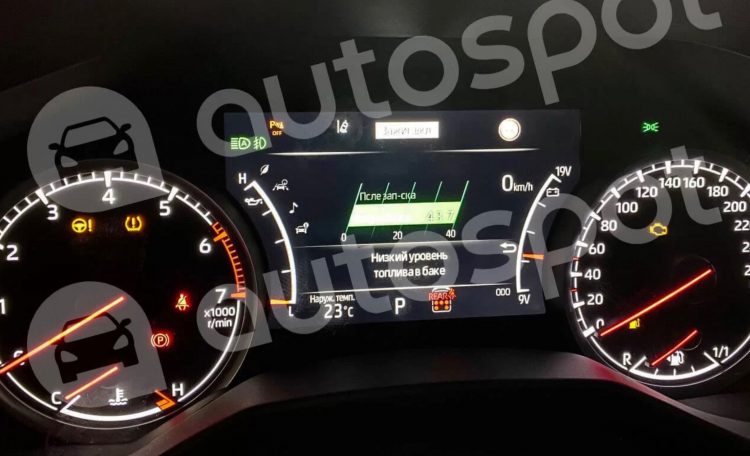 According to the image source, this example is powered by a 3.5-litre twin-turbo V6. This is likely the previously speculated V35A-FTS, found in the Lexus LS 500. In that the engine produces 310kW and 600Nm, and it’s matched to a 10-speed auto. We’d expect similar things for the 300 Series.

It’s believed the 4.5-litre twin-turbo V8 diesel will be dropped completely, likely due to emissions laws in various countries, however, there has been speak of a new turbo-diesel V6 being in the works. We’ve also heard rumours that the recently-updated 2.8-litre turbo-diesel four-cylinder might find its way into base spec models in some markets, while a hybrid of some kind is a given since Toyota has said all of its future models will be electrified by around 2025.

Since this does indeed seem a legitimate example of the new beast, we’re guessing Toyota will be unveiling the new model very soon. Australian market entry isn’t expected until much later this year or early next year.