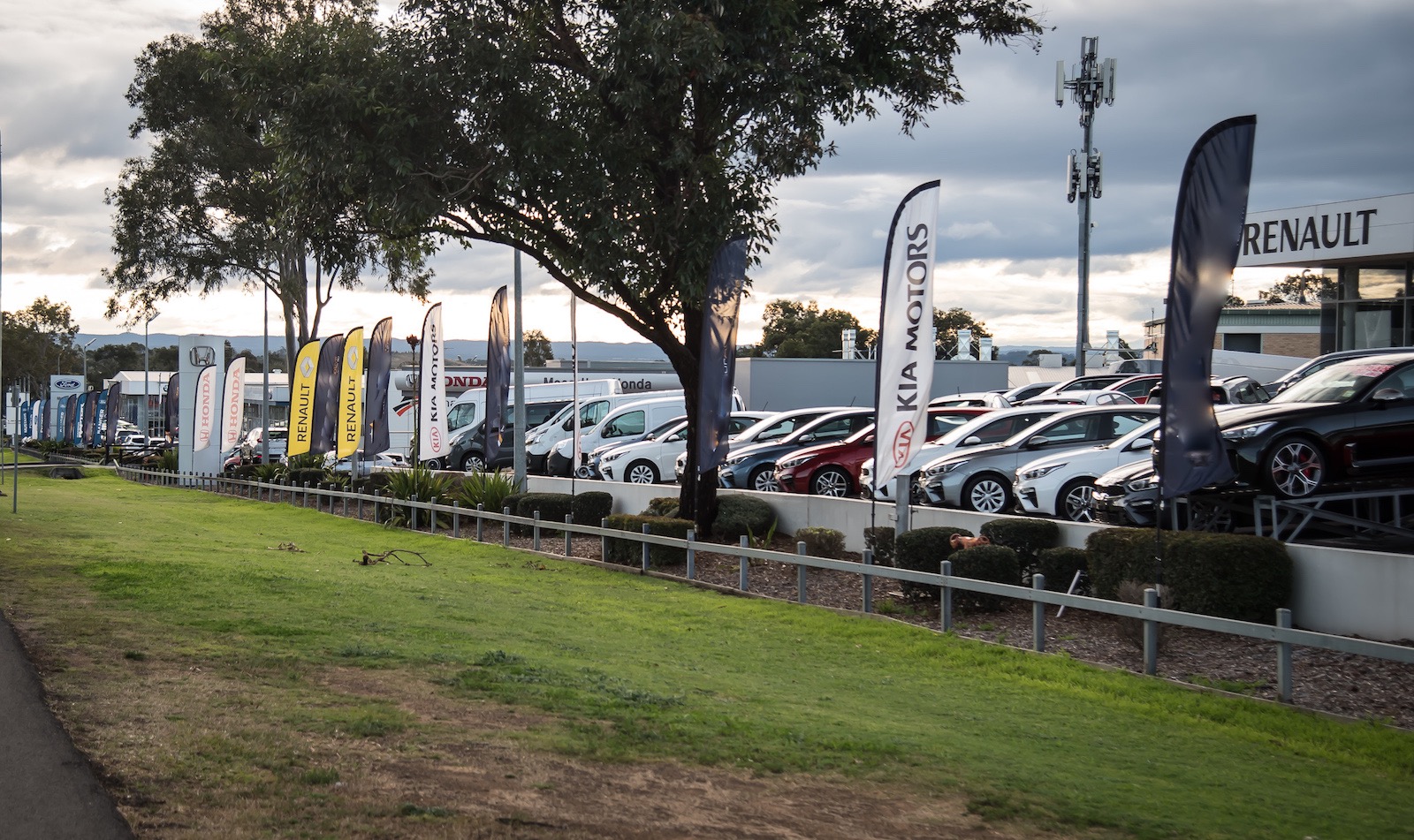 Just one-third of Australian car buyers are willing to bargain in order to secure a cheaper price on a vehicle, according to a survey by Finder. 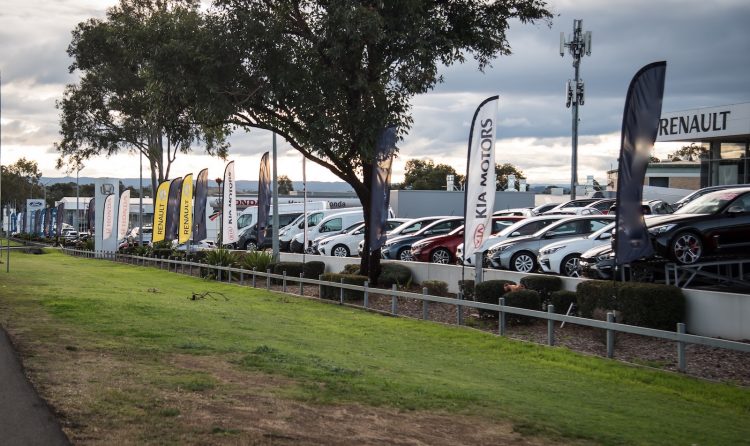 The survey involved more than a thousand car buyers, and found one in three Australians are willing to haggle for a better price when purchasing a new car. This means, according to Finder, “more than two-thirds of Australians are at risk of getting ripped off when buying a car.”

Of the split, more than 44 per cent of Baby Boomers said they preferred to bargain down the price of a new purchase, while younger buyers looked most at risk of paying too much. Just over a quarter of buyers (26 per cent) reported feeling uncomfortable while negotiating prices, and a small subset of this number (5 per cent) say they are unwilling to do any negotiating.

Another 23 per cent said they preferred to make the process of purchasing a new car as simple and straight-forward as possible without any bargaining of price.

The survey shows that a willingness to bargain is not split by gender, either, with 36 per cent of men and 34 per cent of women saying they’re willing to haggle for a cheaper price.

Interestingly, West Australians are apparently most likely to bargain the price of a new car down, with 38 per cent of buyers saying they’re willing to haggle, compared to South Australia’s 32 per cent. Taylor Blackburn, Finder’s personal finance specialist, said that one of the simplest ways to save yourself money is to attempt a bargain with a salesperson. Blackburn said:

“Buying a car is one of the biggest financial purchases you can make, yet some people visibly squirm at the mention of the word ‘haggle’. On the other hand, many view it as a challenge. Experienced ‘hagglers’ will tell you it’s amazing how fast the asking price can come crashing down if you ask the right questions and are ready to walk away.”

He noted that car buying services like Georgie.com.au were an invaluable means of purchasing a new car at the cheapest rate with ease, considering they do the work in contacting dealerships and negotiating the lowest possible price, on the behalf of the buyer.

“These are the mortgage brokers of the motoring world, with customers not even having to visit a dealership to test-drive,” Blackburn said. 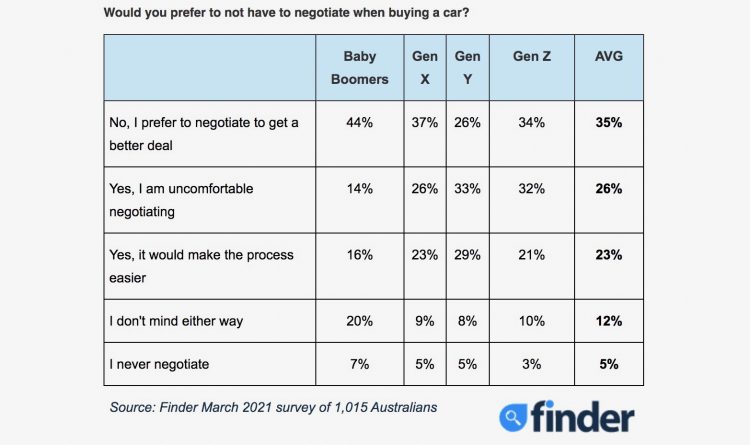