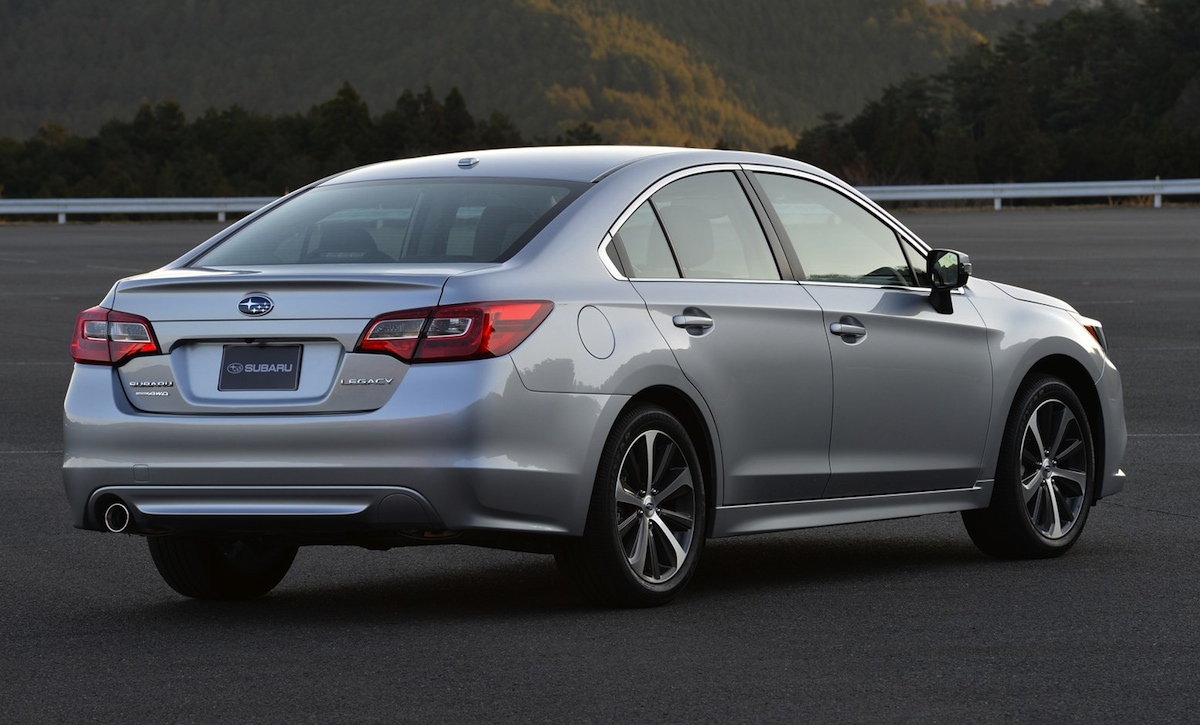 Subaru has revealed details on the upcoming 2015 Subaru Liberty ahead of the car’s official debut in just a few weeks time. The information was placed on the Japanese manufacturer’s website, detailing some of the features and specifications. 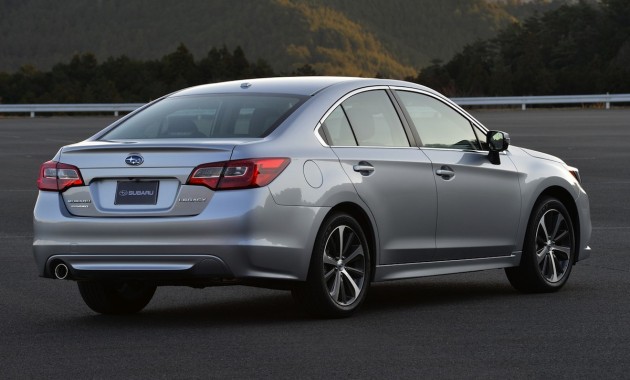 A total of three models will make up the lineup, including the 2.5i, 2.5i Premium, and 3.6R, all featuring Subaru’s symmetrical all-wheel drive, CVT auto transmission, and sedan body shape as standard. A wagon model will be offered down the track, but will be restricted to the Outback variant.

Starting at the bottom is the 2.5i, which is powered by a 2.5-litre four-cylinder engine. The exact power figures haven’t yet been confirmed, though it’s likely to produce somewhere around 130kW and 235Nm. It comes with auto-on headlights, fog lights, a touchscreen infotainment system, and 18-inch alloy wheels.

Sitting at the top of the Liberty tree is the 3.6R, which features a more-powerful 3.6-litre six-cylinder that produces 190kW and 335Nm. It also gains a punchier 12-speaker harman kardon stereo system and heated front seats.

All models come with the company’s SI-Drive multi-mode driving system. This lets the driver choose between Intelligent – the most efficient setting – and Sport – more responsive. If you go for the 3.6R you also get Sport Sharp for even sharper throttle and transmission response.

Australian pricing and local specifications for the 2015 Liberty have not yet been released, but are expected within the next few weeks. Like always, as soon as we find out we’ll let you know.