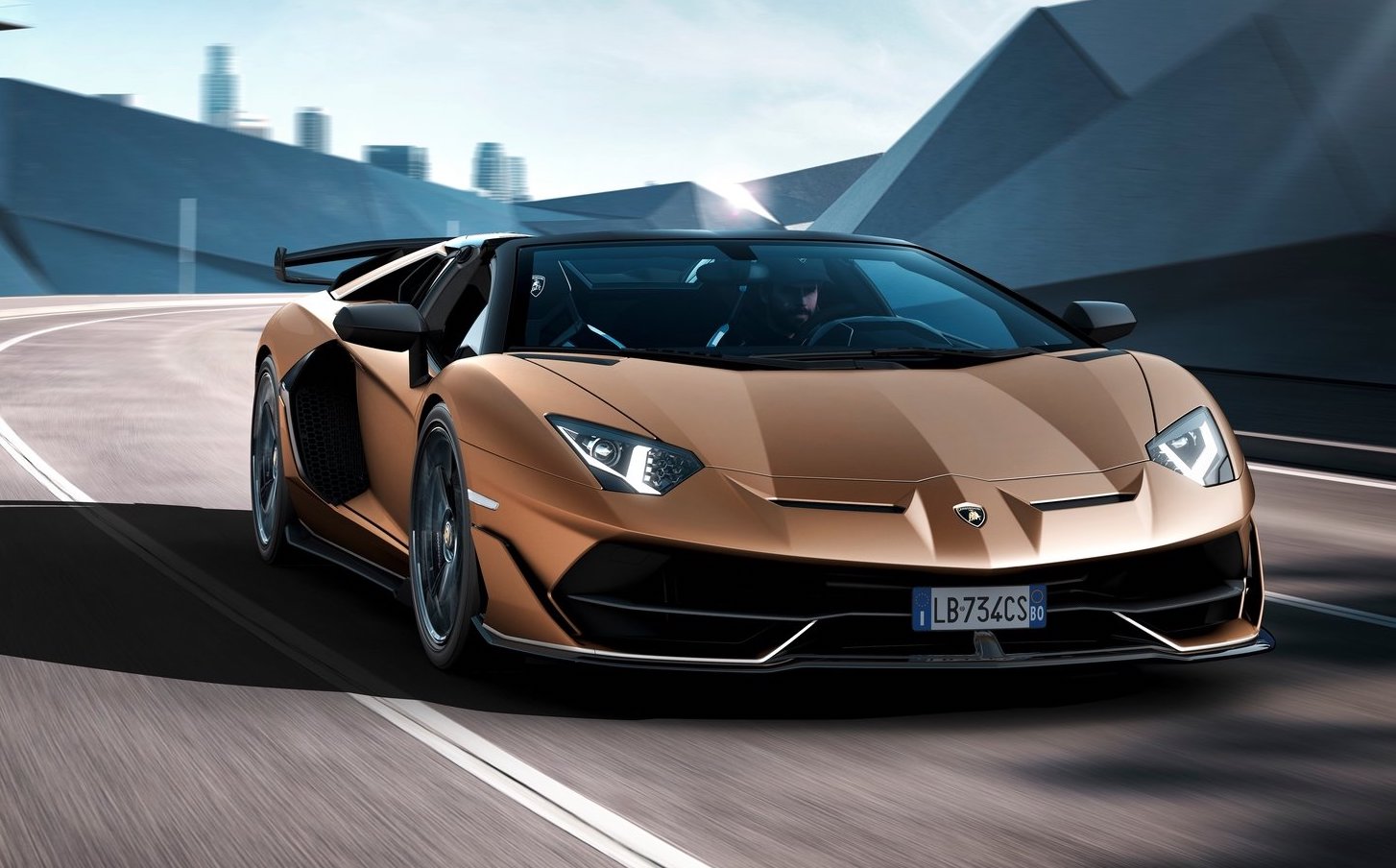 Lamborghini has reported its global sales for 2020, with the figure down 9.0 per cent compared with last year. However, that’s in the face of coronavirus, which has so far infected over 2.2 million people in Italy. 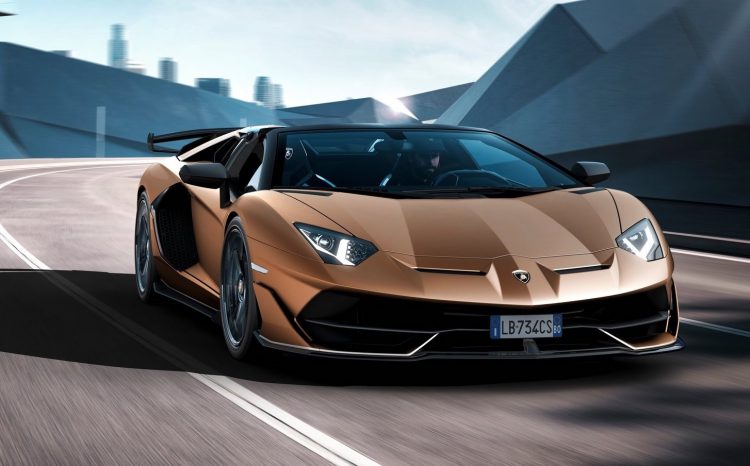 The supercar maker sold 7430 cars globally in 2020, down from the record effort of 8205 sales in 2019. However, the company did post a record six months in the second half of the year. Most of the 9.0 per cent downturn is due to COVID-19, which caused a 70-day production halt during the second quarter.

Its most popular model was the Urus SUV, which contributed 4391 units. It also surpassed 10,000 units overall during 2020, making it one of Lamborghini’s most successful models ever. Coming in as the second favourite was the Huracan, reporting 2193 sales (up 3.0 per cent), along with 846 units of the Aventador. Speaking about the results, Stephan Winkelmann, president and CEO at Lamborghini, said:

“It is a great honour for me to again be part of our future: the sense of community felt so strongly during the past year, along with the values of social responsibility and the drive toward innovation that has always distinguished Lamborghini, will be the basis for confronting a challenging 2021, with the aim of consolidating the product range, seeking new business prospects, and further strengthening the brand.” 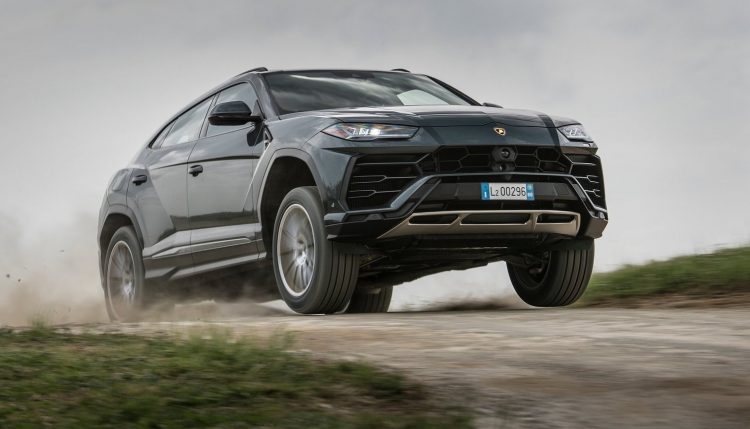 In terms of the most popular market regions, the USA saw the biggest demand with 2224 units, followed by Germany with 607 units, and China, Hong Kong and Macau adding 604 units. In its home country in Italy, just 347 units were delivered.

As for Australia, we saw 111 sales in 2020. That’s down 24.5 per cent, which is a larger decline than the overall local industry downturn of negative 13.7 per cent. The most popular models locally were what are referred to as “coupe/convertible” (down 10 per cent), according to VFACTS, seeing 63 units, and the Urus with 48 units (down 37.7 per cent).