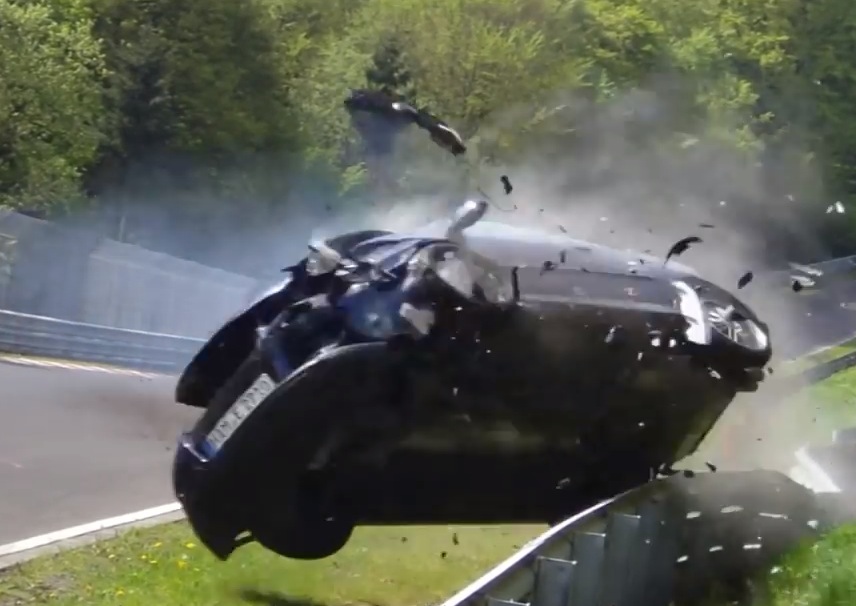 The Nurburgring can be a very dangerous place. It’s a 20km circuit that’s narrower than most circuits, it has crests, jumps, and plenty of blind-spots. Here we see the consequences of just clipping the grass at the wrong place and at the wrong time. The older model Volkswagen Golf GTI hits the guardrail hard. Fortunately, the driver escaped without serious injuries.

Share market excitement is swirling amid reports that automotive giant, Volkswagen, is planning on a spin-off of its most profitable...