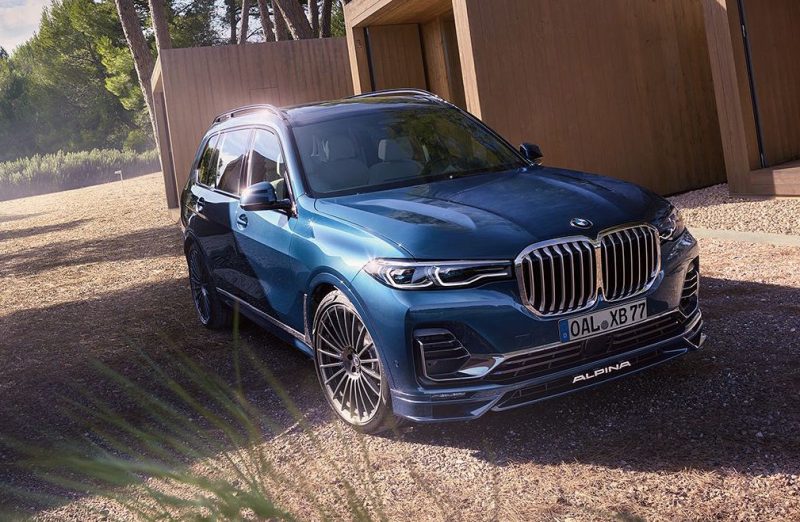 BMW tuning brand and manufacturer Alpina has just unveiled its grandest SUV yet. Introducing the 2020 Alpina XB7. It is, rather obviously, based on BMW’s massive X7 seven-seat SUV. 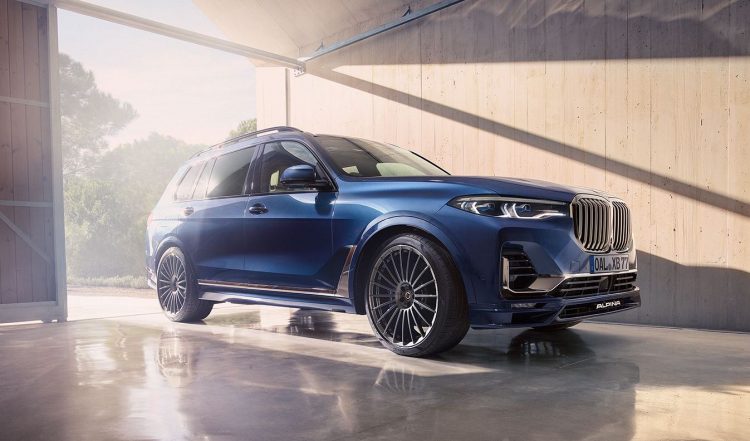 Despite being such a huge and very luxurious SUV, the Alpina XB7 can conquer 0-100km/h in a claimed 4.2 seconds and offers a top speed of 290km/h. This makes it one of the fastest production seven-seat SUVs in the world, if not the fastest – keeping in mind most German production cars are limited to 250km/h from factory. 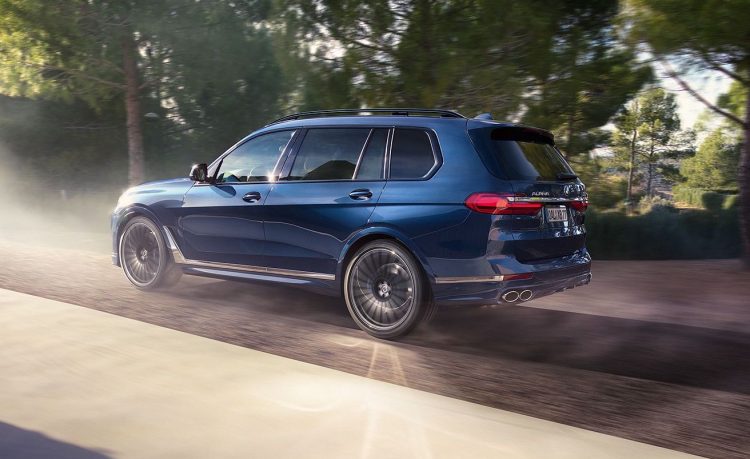 Specific Alpina enhancements include optimised turbochargers and cooling system, as well as revised throttle mapping. The German company fits a bespoke exhaust system as well that offers active flaps for distinctly different tones depending on the drive mode.

Matched up to the engine is an eight-speed automatic transmission, while the BMW xDrive all-wheel drive system is optimised and features fully variable torque-split between the front and rear axles. An electronic limited-slip differential is featured at the rear and incorporates a locking function when needed.

Alpina doesn’t just fettle with the powertrain, the engineers have also reworked the chassis dynamics and ride and handling. The standard air suspension setup has been fine-tuned to ensure it offers a plush ride when desired as well as a race-inspired feel when Sport+ mode is activated. 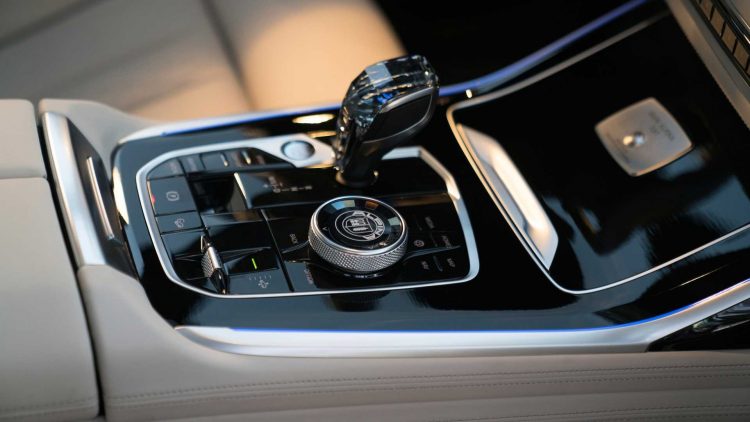 Drivers can also adjust the ride height to suit the conditions, with up to 40mm of adjustment available from one extreme to the other. When the speed exceeds 160km/h the XB7 automatically lowers the ride height by 20mm. At speeds above 250km/h the height is automatically lowered another 20mm for maximum aero efficiency and stability. Alpina also fits its own dome-bulkhead strut and reinforced torsion struts to increase body rigidity.

To help give the X7 a subtle styling upgrade Alpina has done its usual thing and applied some of its traditional Classic 20-spoke forged alloy wheels measuring up to 23 inches. There’s also a refined bodykit with an exclusive front bumper bar and spoiler system, side skirts, and a rear apron with custom quad-outlet exhausts and diffuser element. 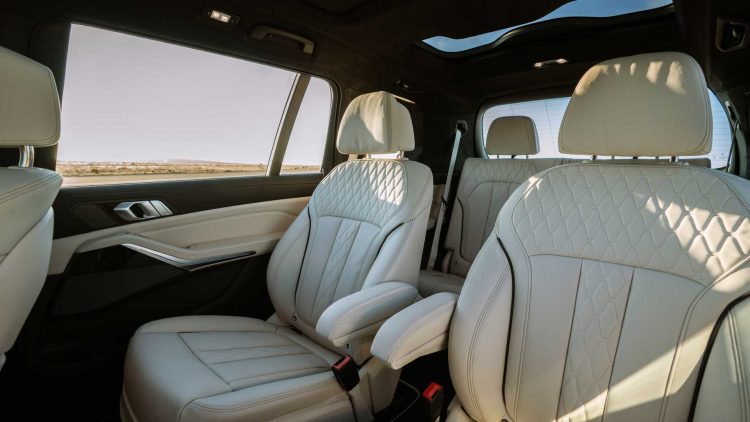 The interior of the BMW X7 is already very high on pampering luxury but Alpina manages to take it to the next level. Buyers can of course customise the upholstery to suit their tastes but Alpina proposes Lavalina leather for a six- or seven-seat layout, traditional green and blue stitching, while the driver uses an Alpina steering wheel and views the Alpina-customised digital instrument cluster.

Deliveries for the XB7 are scheduled to commence globally in September and the order books are open now. In Australia the XB7 is scheduled to arrive early in 2021. Prices are yet to be confirmed. A video presentation has been put together to celebrate its debut. Check it out below.