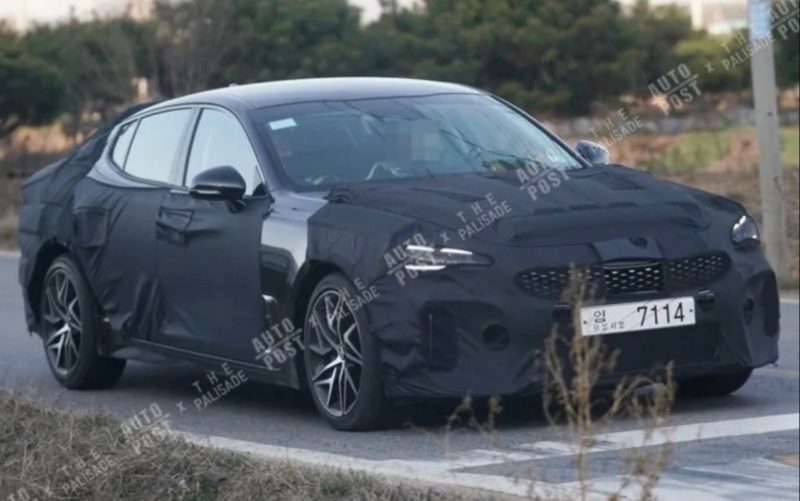 Some more details are coming through from overseas regarding the 2021 Kia Stinger facelift, with the latest exciting news suggesting the sporty fastback will come standard with a bi-modal exhaust system. 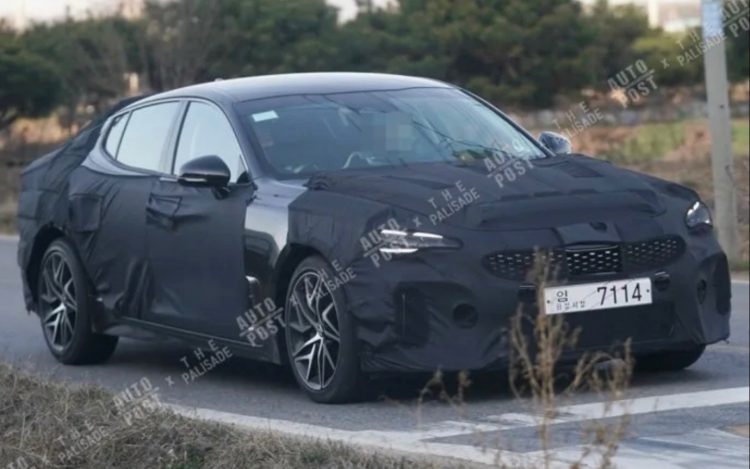 In Australia buyers can option for a sports exhaust as new (see our comparison video here), however, it is not made by Kia but rather a third party that fits the exhaust before delivery. It’s now understood Kia has designed its own sports exhaust system that will give the driver a bi-modal function which can be activated at the touch of a button.

It’s unknown if the system will be available on only the V6 or the new 2.5-litre turbo-petrol four-cylinder as well. Our guess is it will be reserved for the flagship V6. As reported last week, Kia is set to drop the 3.3-litre twin-turbo V6 and replace it with Hyundai Motor Group’s new 3.5-litre twin-turbo V6.

The 3.5 V6 recently debuted in the Genesis G80 and GV80 where it produces 280kW (380PS) and 530Nm. That would be a jump from the current Stinger GT’s 272kW and 510Nm outputs. However, reports suggest the 3.5 could be tuned and tweaked even further for the Stinger so it develops somewhere around the 300kW mark. 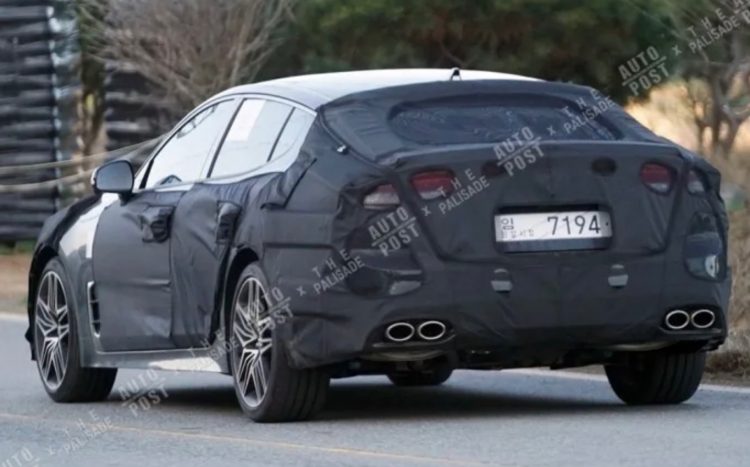 As for the other areas of the facelift, prototype spy shots from Korea – such as these from AutoPost – show evidence of new headlights, at least on some models, new alloy wheel designs, and some revisions to the rear bumper bar and exhaust outlets. There’s also been evidence on prototypes of dynamic indicators coming in for the taillight clusters.

Inside, Kia is set to swap out the current 8.0-inch touch-screen and replace it with its latest 10-25-inch unit like what is seen on the upper Seltos models. Some minor trimming changes are also likely, with prototypes spotted in Korea showing hints of a new digital instrument cluster. Again, this could be for some of the upper variants only – market regions may differ as well.

A full debut will apparently take place in July, with customer deliveries, hopefully, coming through by the end of the year. There may be some delay due to the coronavirus pandemic.