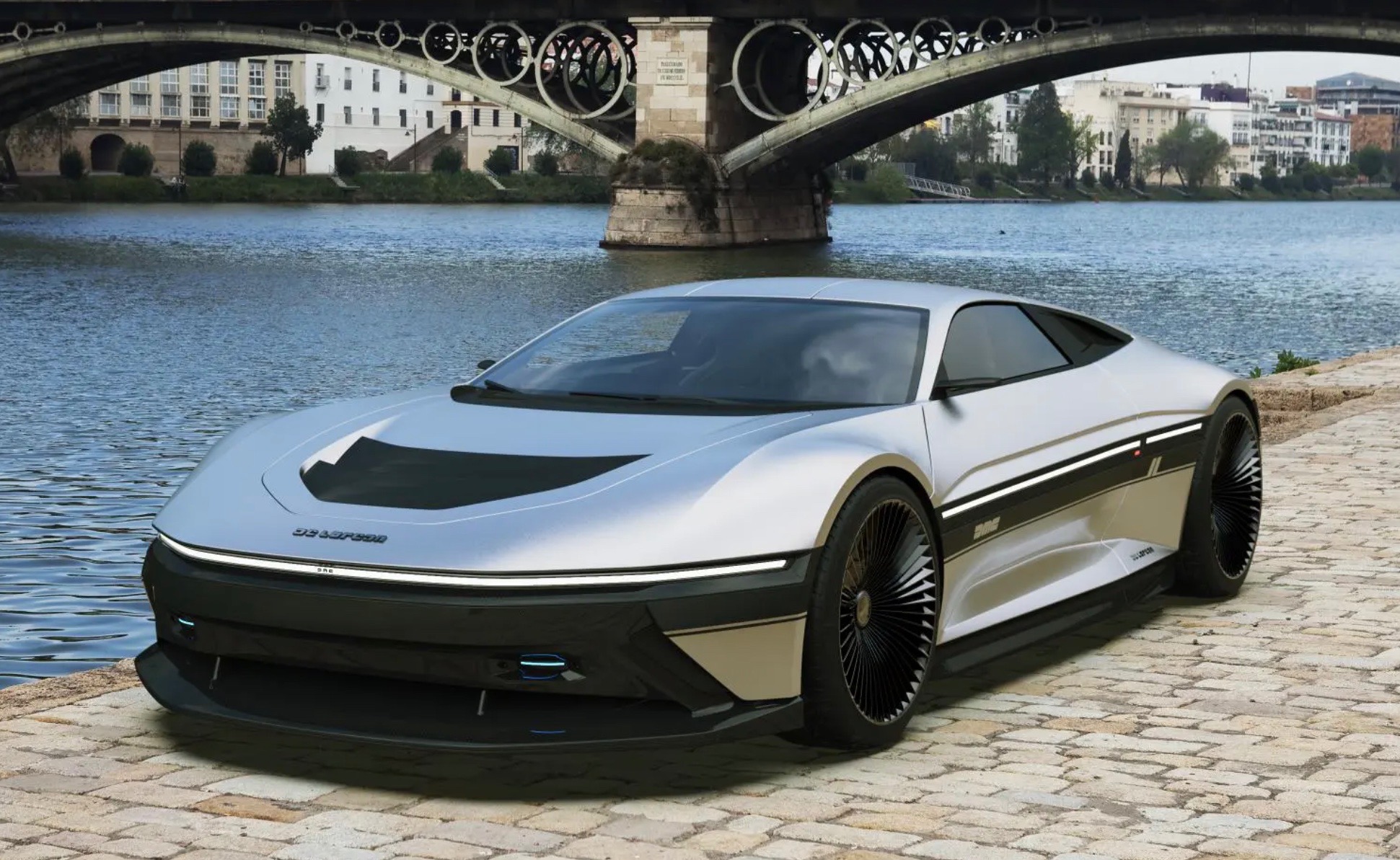 The DeLorean DMC-12 is a car embedded in folklore for a variety of reasons. Firstly, it had stainless steel bodywork. Secondly, it had gullwing doors, and, most importantly, it was the star of the Back to the Future film franchise. A time travel machine. 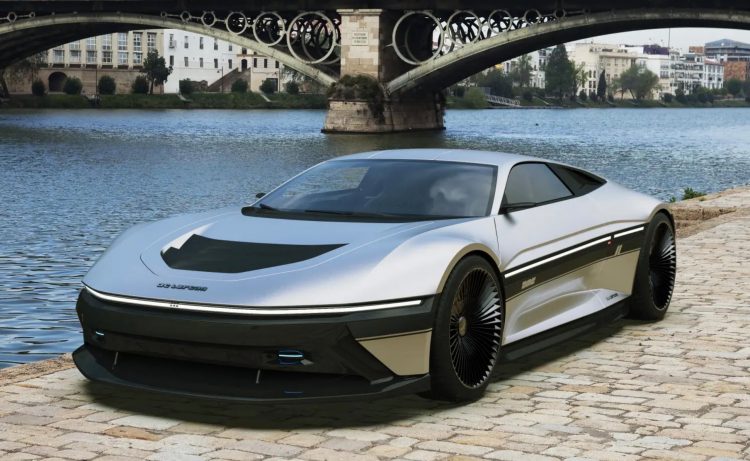 The Giugiaro-designed sports car also gained notoriety for poor assembly and company founder John Z. DeLorean’s involvement in a drug-trafficking scandal. Designer Ángel Guerrera has delivered a treat for the eyes in the form of a modern-day successor.

Guererra is a professional designer who has worked for a multitude of companies, including Rimac for the Concept 2. In reference to the DMC-12’s 40th anniversary since its 1981 debut, the 38-year old said of the car: “This is a thank you to an icon and movie that marked my childhood. This is also a new DeLorean for my son’s generation.” 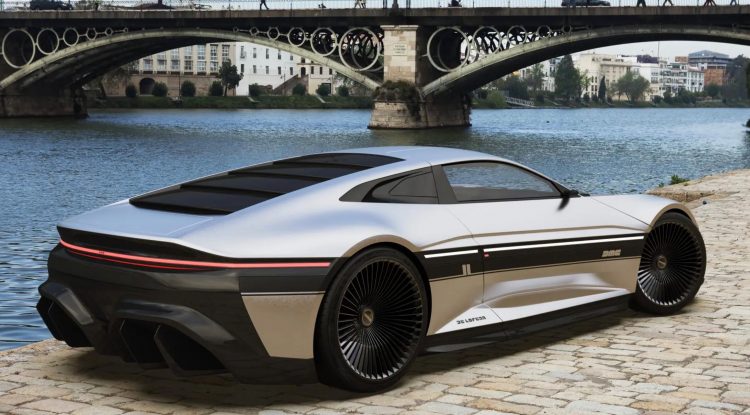 Guererra’s concept ties to the original with gullwing doors, stainless-steel bodywork and rear louvres, as well as the wedgy silhouette. It features unique body sculpting, deep front and rear valances and slit-like LED head- and tail-lamps too.

No technical details are mentioned, so we will have to imagine it would most likely be electric powered. The original was powered by a 2.85-litre (Peugeot-Renault-Volvo) V6, churning out a rather modest 97kW. Definitely not as fast as the looks suggested.

If you haven’t already seen PerformanceDrive’s performance test of a V8-converted DeLorean, replete with BTTF-style time travel SFX, then you can see that here.