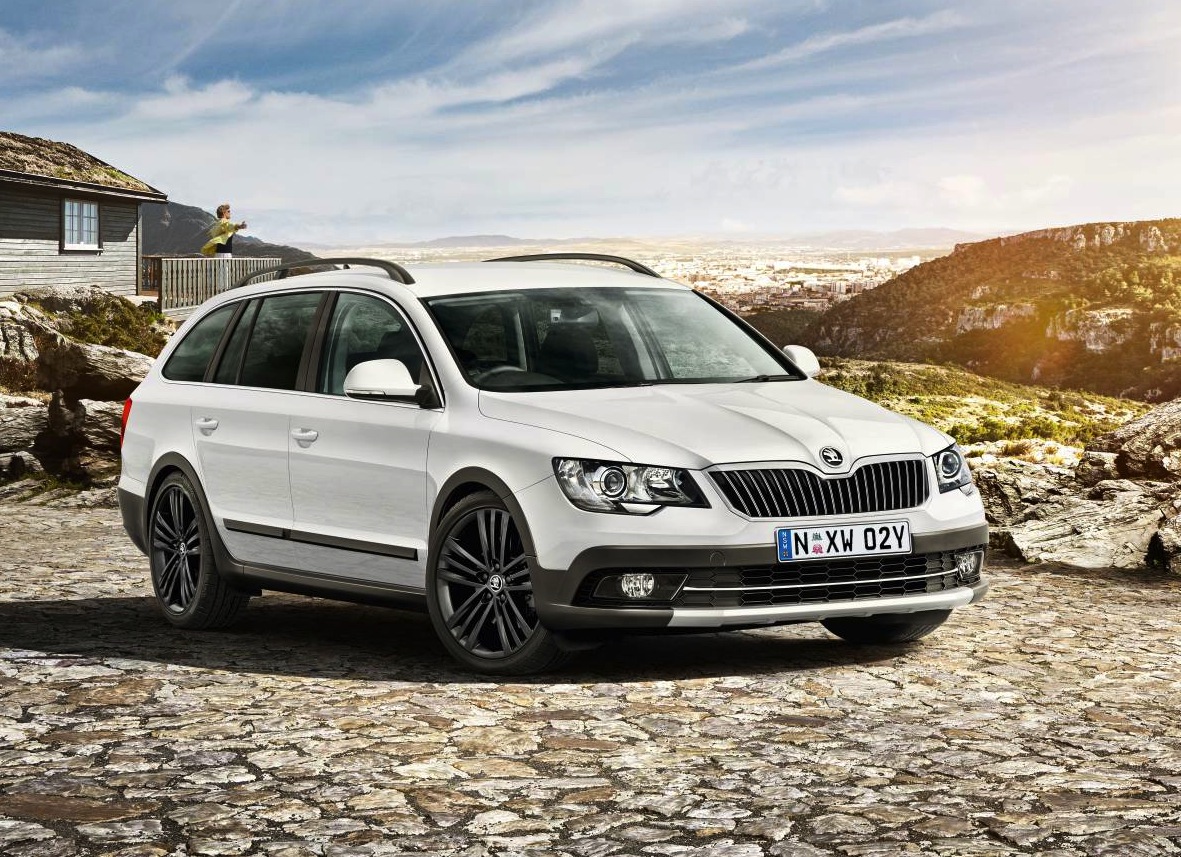 An adventurous new Skoda Superb 4×4 Outdoor special edition is being added to the Australian lineup, giving customers a slightly jumped up alternative to the road-going Superb range. 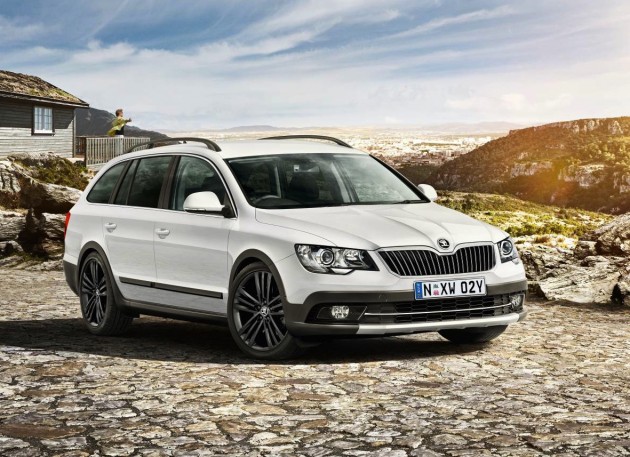 The new Outdoor will become the flagship variant, sitting above the otherwise top-rung Elegance Wagon, featuring some of the company’s latest and greatest technologies and luxuries.

Highlights include bi-xenon headlights with adaptive functions, a 6.5-inch touch-screen interface for the passengers with satellite navigation, heated seats, and the Driver Pack as standard (advanced keyless entry, side sun shades for the rear, and fatigue detection for the driver).

Power comes from a 2.0-litre TDI turbo-diesel producing 125kW and 350Nm. It’s fed through a six-speed DSG dual-clutch automatic transmission and a Haldex clutch all-wheel drive system, which only sends power to all four wheels when it’s necessary.

On the outside, the 4×4 Outdoor comes with a number of distinguishing trimmings and styling cues. There’s a slightly raised up body, for starters, with protective front and rear bumpers, bolstered wheel arches, and special moulding strips for a rugged look.

Skoda Australia will officially launch the new variant in October. It will compete with the likes of the Subaru Outback, and the Volkswagen Passat Alltrack that shares the same foundations. Prices will start at $52,690 (excluding on-road costs).