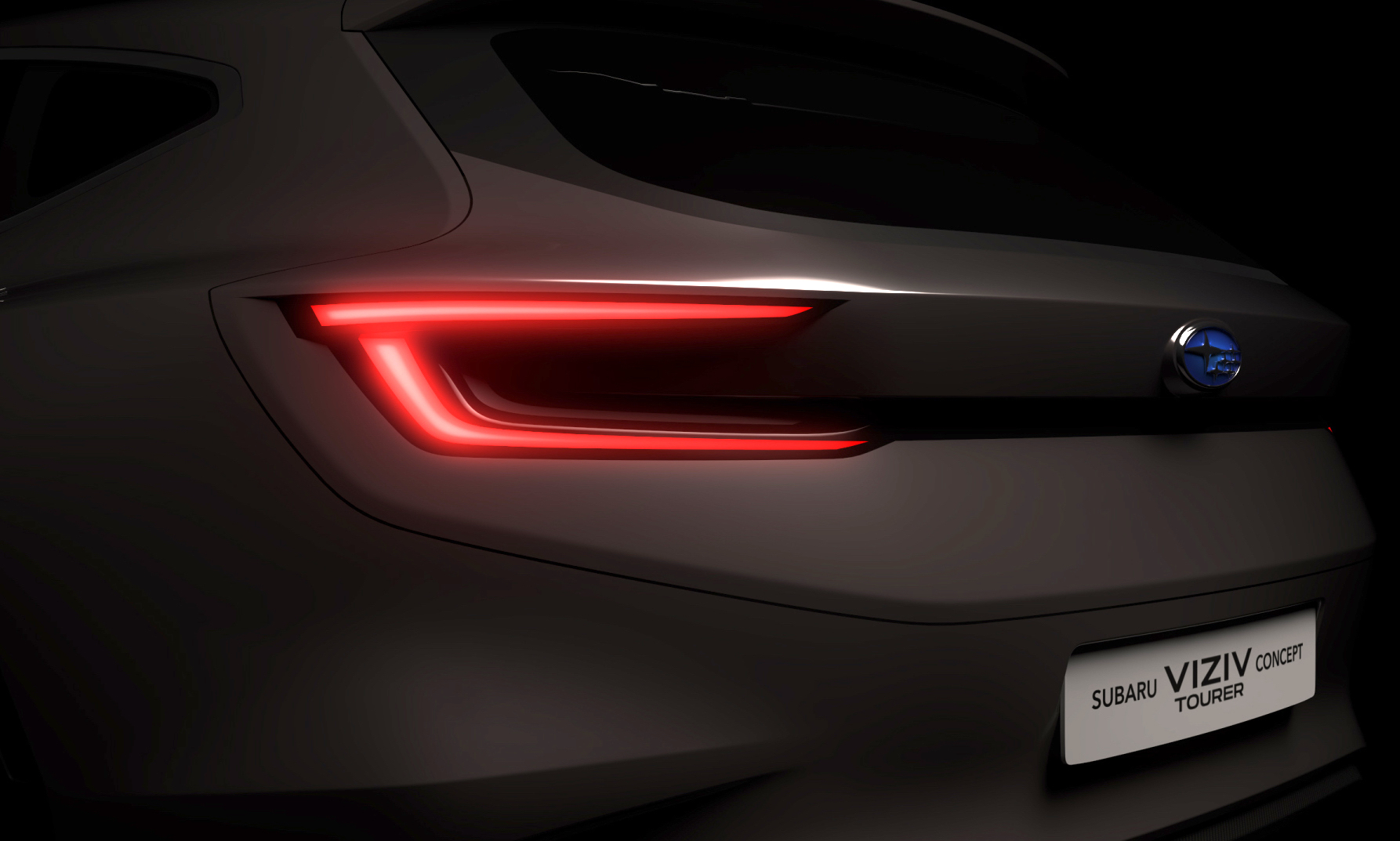 Subaru is planning to unveil a new concept car at the Geneva motor show in March, called the VIZIV Tourer concept. It could preview the next-gen Liberty or Levorg. 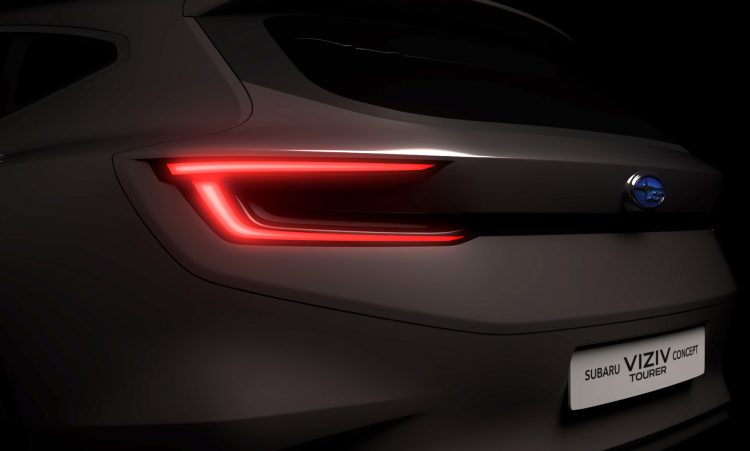 The Japanese company hasn’t revealed much about the concept. Nothing, in fact. It only has this teaser image to show for itself. The image shows an even more modern version of Subaru’s C-shape taillight design, with thin LEDs, as well as a sporty hatch with a three-dimensional contour.

Subaru has a habit of previewing production cars with VIZIV concepts. As such, the word VIZIV is derived from the phrase ‘vision for innovation’. This suggests the concept will showcase some future innovations and technologies.

As far as what it could preview, it’s just too early to know for sure. Subaru previously unveiled a VIZIV Performance concept which was set to provide some insight into the next-gen WRX and STI. However, the new model is still some time off yet. This Tourer concept could be an early indication of the next Liberty’s design and technology direction.

Whatever it is, it’s sure to be underpinned by Subaru’s New Global Platform which currently forms the basis of the Impreza and XV. All upcoming models are likely to borrow the same toolkit. With the current WRX and Levorg still based on the older platform, we’d be assuming they are next in line.

The current-shape WRX has been on sale since 2014, while the Levorg also debuted the same year in same markets. Similarly, the Liberty/Legacy has also been around since 2014.