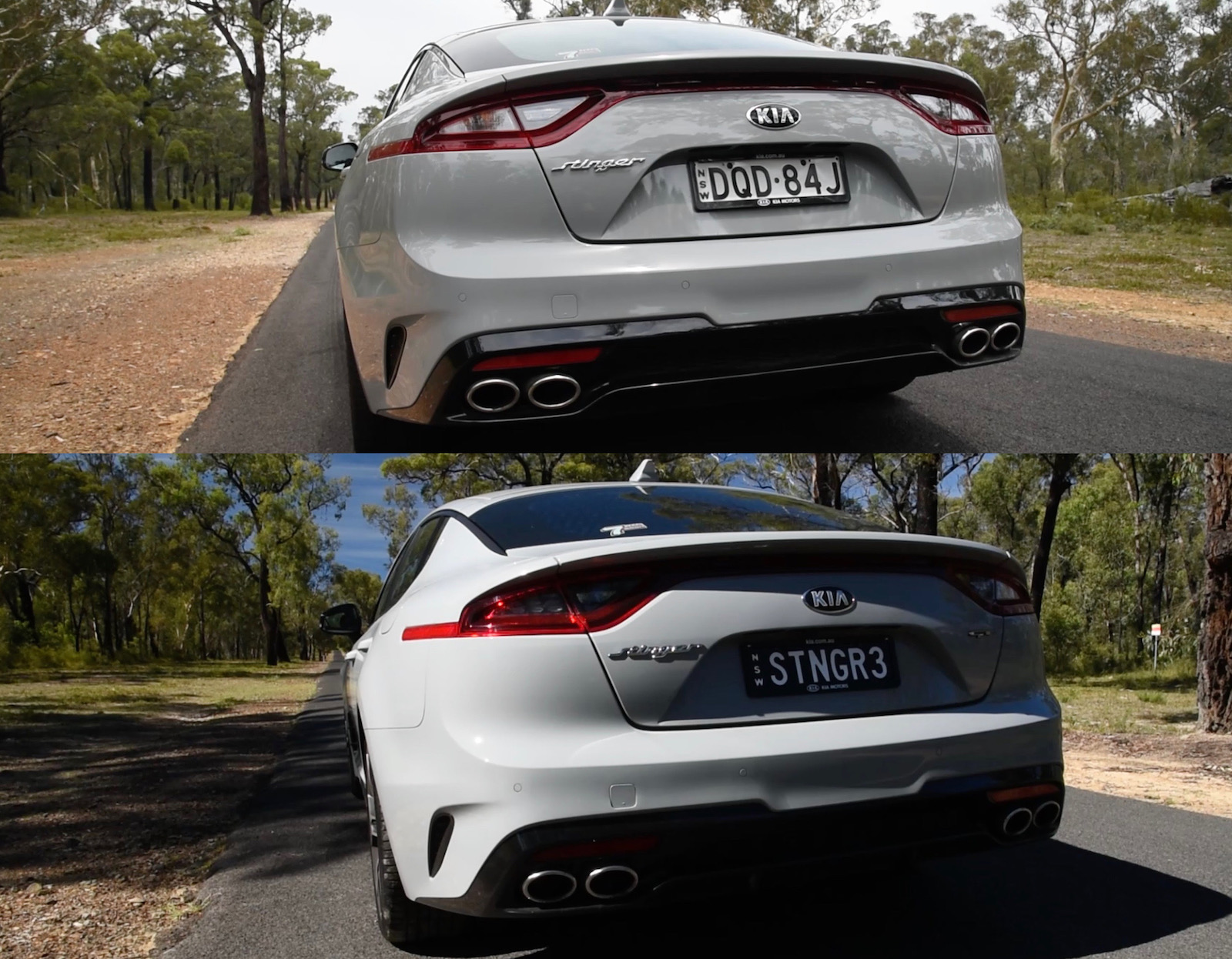 If you’re looking to buy a cool new sports sedan with rear-wheel drive at a reasonable price, your options are fast becoming limited. Fortunately, Kia appears to have saved the day with its new Stinger. 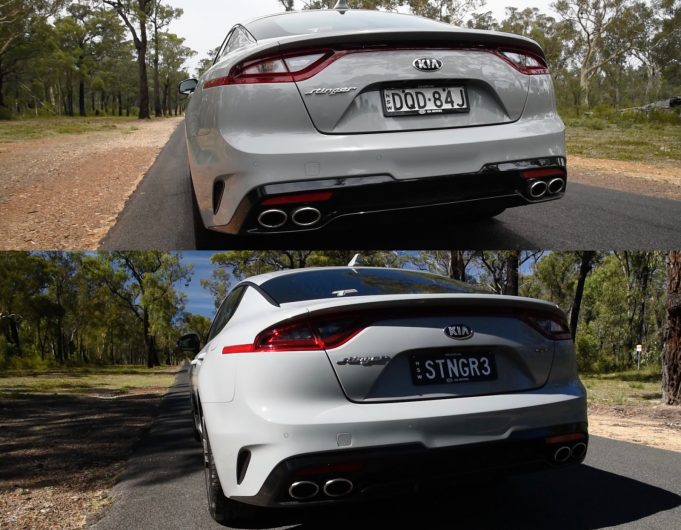 The Kia Stinger is available in Australia with a 2.0-litre turbo-petrol producing 182kW, and a 3.3-litre twin-turbo V6 developing 272kW. These are available as 200S, 200Si, and 330S and 330Si, respectively – or GT-Line and GT for the flagships. In either case, more crucially, the engines are hooked up to a rear-wheel drive system using an eight-speed sports automatic.

Going for the V6 is definitely the pick if you’re after exciting performance. It should also be of particular interest to Holden Commodore or Ford Falcon owners who are considering a new car. You can get yourself the Stinger 330S V6 from just $48,990.

Whether you go for the S, the Si, or the top GT doesn’t really matter, actually. What matters is that you tick the bi-modal sports exhaust option. Kia Australia offers it as a factory option (we’re not sure if a similar system is offered overseas), developed in partnership with Melbourne-based company Lumen. It’s priced from $2659.99, and is activated when the Sport driving mode is selected.

Luckily for us, the GT came with the standard exhaust and the 330Si has the sports exhaust option so we can compare the sounds. We will be putting together full reviews soon but here’s a quick video showing you the difference between the exhaust options. Feel free to give us your thoughts.