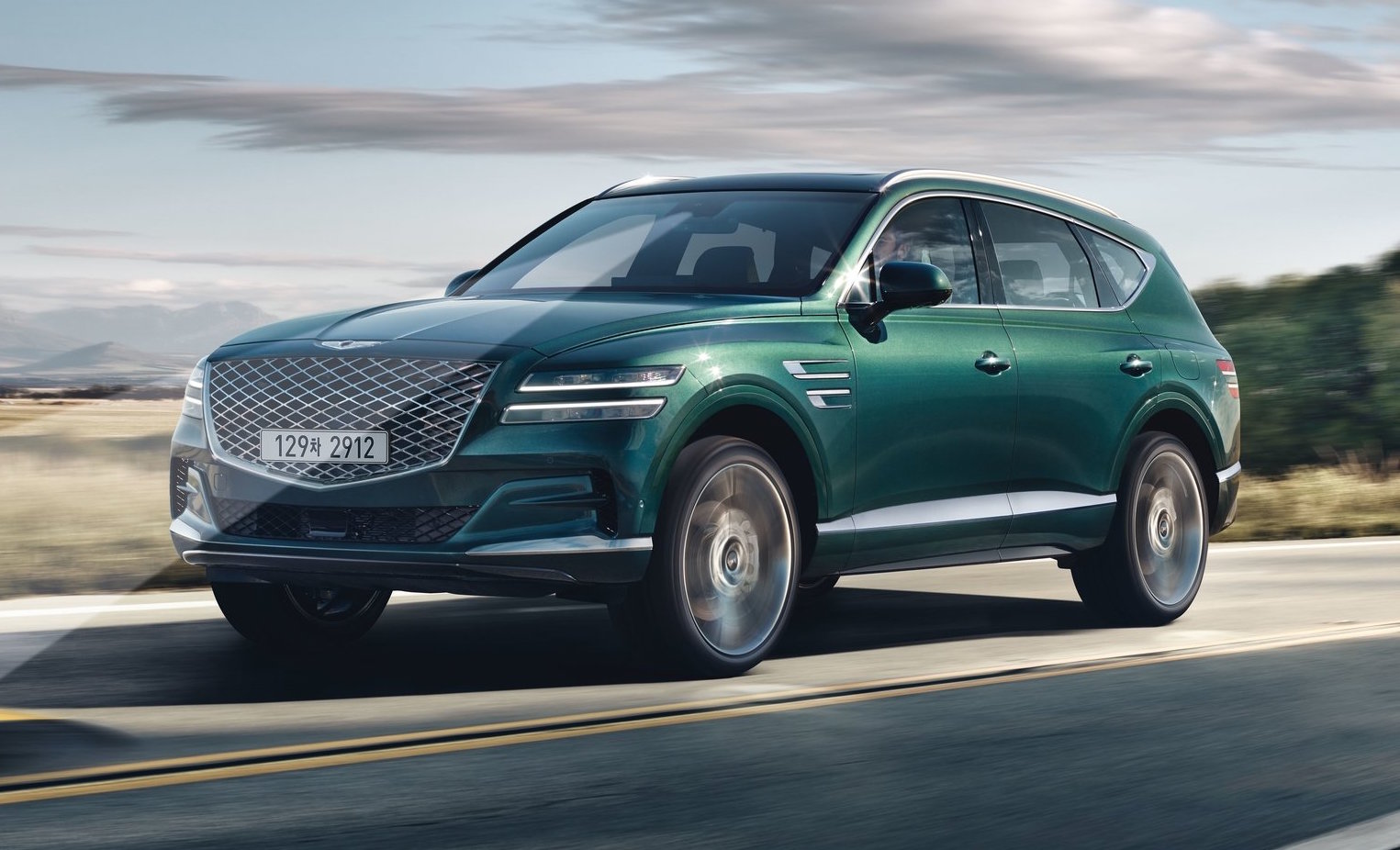 Following its initial reveal a couple of weeks ago, Genesis has now completely unveiled the all-new Genesis GV80. It comes in as the brand’s first SUV, pitched at the large premium class. 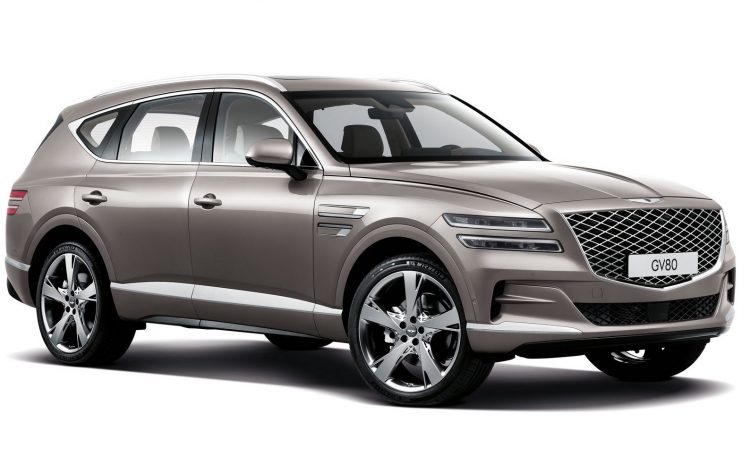 The GV80 not only comes in as the Hyundai-owned brand’s first SUV, it also showcases a fresh styling language for the brand called Athletic Elegance. Highlights include split headlights and taillights, a large crest grille at the front, and parabolic lines running down the sides of the bodywork for a very solid and defined stance on the road.

Inside, it’s all about luxury and space. There’s an unusual two-spoke steering wheel for the driver, perhaps blending in with the horizontal theme of the dashboard. It’s all very clean and clutter-free, with a 14.5-inch wide-screen multimedia interface sitting at the top-centre of the dash. 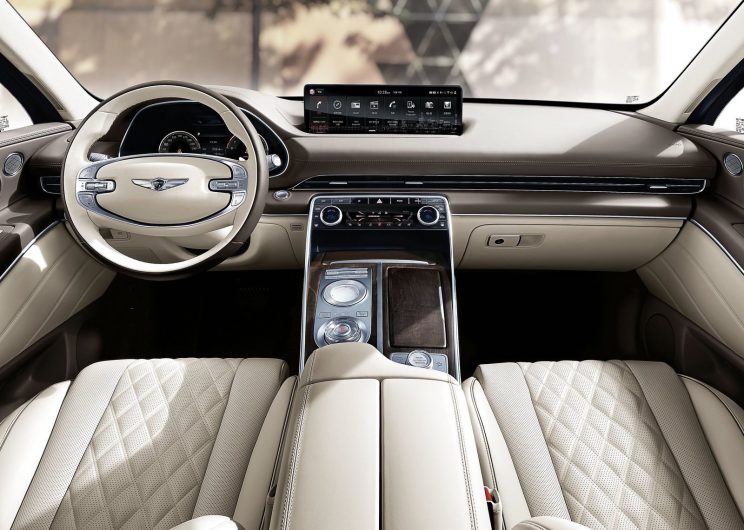 Genesis describes the interior as focusing on “the beauty of white space”, with the number of hard buttons and switches kept to an absolute minimum. The company says that all journeys in the GV80 are designed to be as stress-free as possible, while very advanced technologies run in the background to support such philosophy. 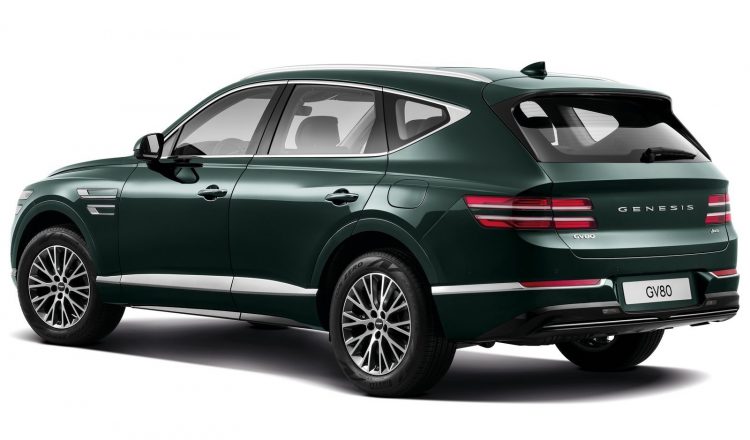 Under the bonnet is an all-new 3.0-litre turbo-diesel inline-six engine, producing 205kW and 589Nm. Genesis says two turbocharged petrol engines will also be offered soon after its initial market launch, although further specifics on these engines are yet to be uncovered. We suspect the new 2.5-litre T-GDi four-cylinder and the 3.3-litre twin-turbo V6 will be on the cards.

The Genesis GV80 will hit the South Korean market this month, with other market regions to follow later in the year. An Australian introduction is slated for around the middle of this year.