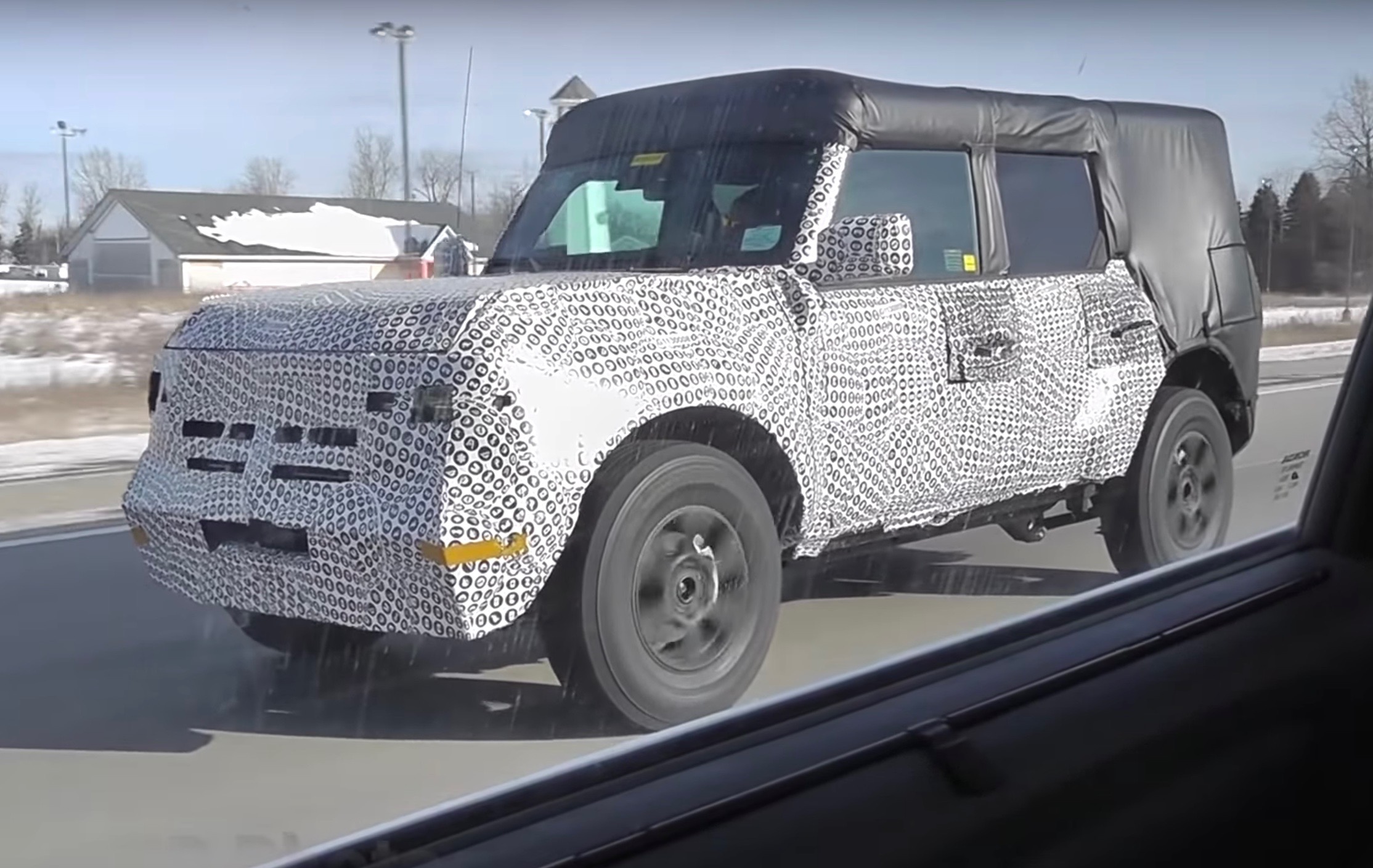 Ford will reportedly unveil its all-new 2021 Ford Bronco in March, with a smaller model, known as the Bronco Sport, set to follow in April. The two are expected to be become quite popular, especially among serious off-road enthusiasts. 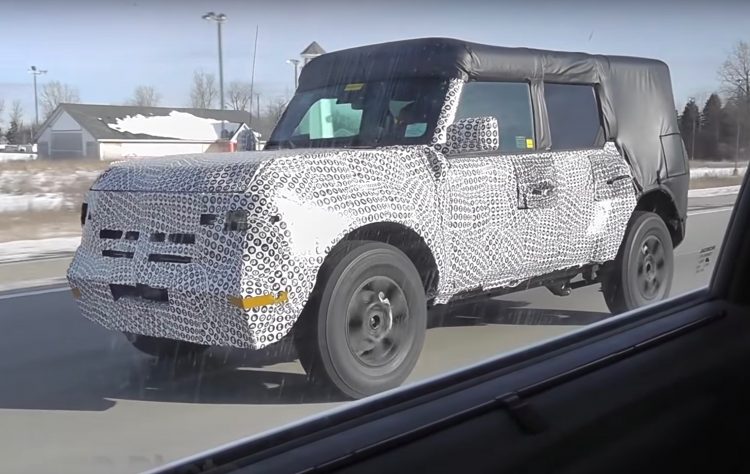 According to a recent Automotive News report in the US, dealers at the the NADA show (National Automobile Dealers Association) in Las Vegas were told the new Bronco will debut in March. Dealers were apparently told there will be both two- and four-door body styles, targeting squarely at the likes of the Jeep Wrangler.

Like the Wrangler, Ford is also set to offer a big range of accessories and official modifications for the 2021 Bronco to help buyers create their own exclusive package. Some accessories are likely to boost the SUV’s off-road performance, such as special guards, wheel arches and snorkel packages. The vehicle itself is also set to be customisable, with things like a removable roof and doors helping to broaden its appeal. 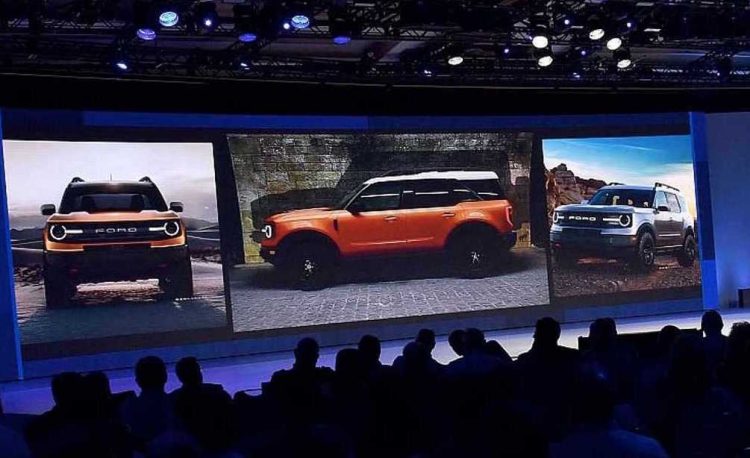 As for the Bronco Sport (potentially previewed above during a presentation in 2018), this was previously nicknamed the baby Bronco. It will fall within the same product family as the proper Bronco, and could finally be a Suzuki Jimny, of sorts, for the US market. Detailed specifics about this vehicle are not yet confirmed, but it’s understood it will take on a similarly rugged personality and design theme as the big Bronco.

We’ve seen plenty of prototypes of the 2021 Bronco out in the wild undergoing testing. Ford has even released some teasers showing prototypes being put through their paces in all sorts of rough conditions. Prototypes were initially seen using the US-spec Ford Ranger as a test bed, although, it isn’t expected to look anything like the Ranger.

Later prototypes have shown a tall and boxy shape (see video below), with flat windows and a squarish profile. Very short front and rear overhangs are a given, and, judging by the prototypes, there will be a live axle suspension arrangement at the back but an independent setup at the front.

Power is set to come from a 2.3-litre turbo-petrol four-cylinder developing around 200kW, while a 2.7-litre turbo might also be on the cards producing around 240kW. Four-wheel drive with selectable driving modes, including high- and low-range, are no doubt part of the standard package.

The aforementioned report says the Bronco Sport will go on sale initially, later this year, with the big daddy Bronco hitting markets during the start of 2021. Check out the latest spy video below by Motor1 for a sneak peek.