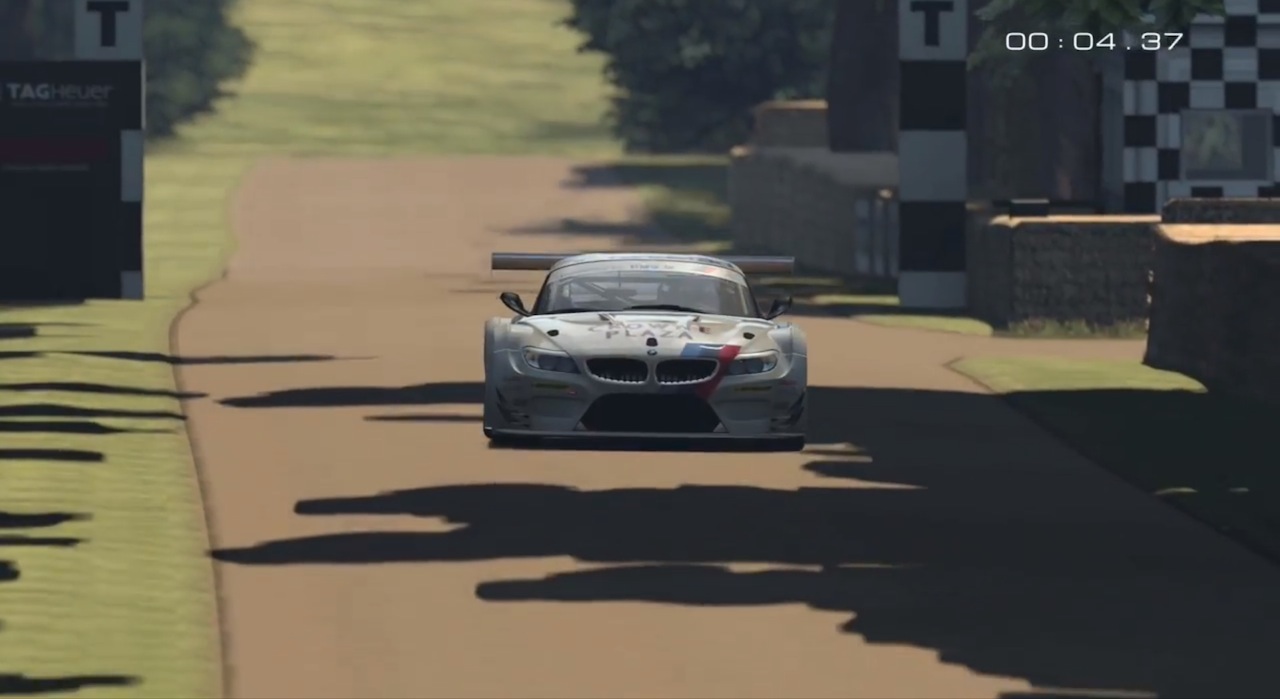 If there wasn’t a great big ocean in between Australia and England, we’re sure all car fans alike would love to attend the Goodwood Festival of Speed. 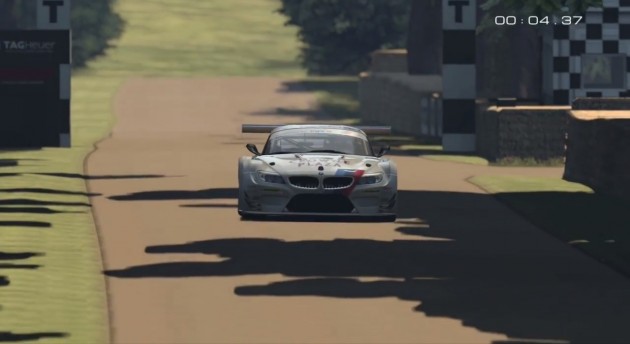 While it’s possible to fly there, the cost can often makes things difficult. This is where the highly-anticipated Gran Turismo 6 comes into play; forget attending the festival, you’ll be able to race on the Goodwood hill, albeit via a PlayStation.

The game will allow you to drive whatever vehicle you like up the famous climb. No doubt everyone will be keen to smash Nick Heidfeld’s 1999 record time of 41.6 seconds.

Watch the video below, featuring a BMW Z4 GT3, to get an idea of how the track will look in the game.

Gran Turismo 6 is set to launch later in the year, just in time for Christmas.