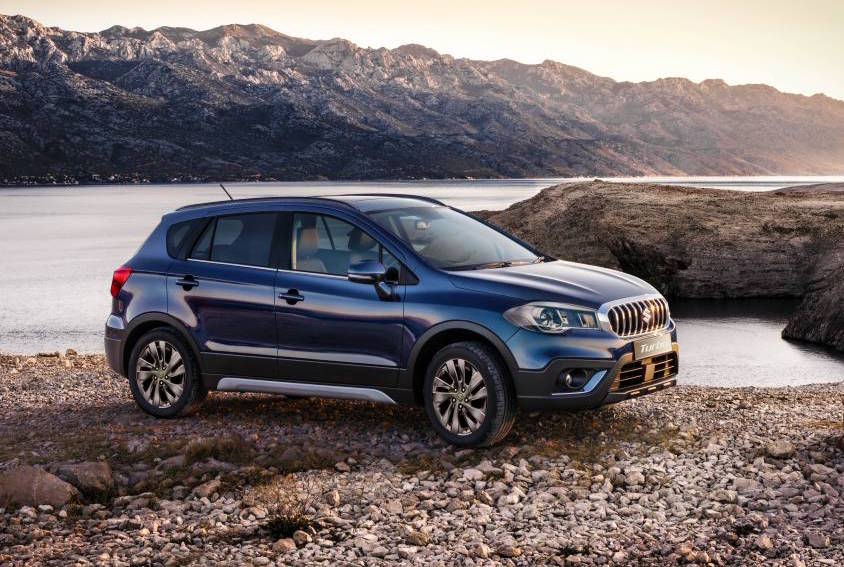 Suzuki Australia has confirmed the new S-Cross Turbo for the local market, featuring an updated design inside and out and turbocharged power. 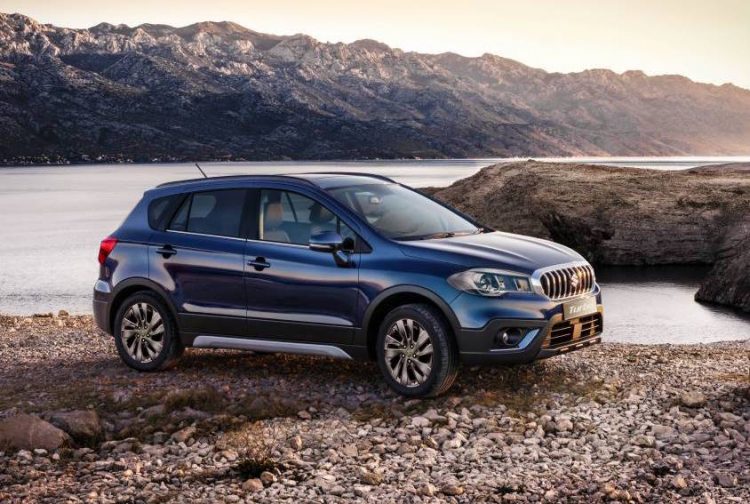 Two variants are being offered for Australia, spanning from the S-Cross Turbo to the S-Cross Turbo Prestige. As the names suggest, both come with a turbocharged engine. It’s the 1.4-litre ‘Boosterjet’ four-cylinder also seen in the Vitara S Turbo.

In both variants the unit produces 103kW of power and 220Nm of torque. This is sent through a six-speed automatic with front-wheel drive only. Average fuel consumption is rated at just 5.9L/100km.

As standard the S-Cross Turbo comes with plenty of creature comforts and other goodies, including a 7.0-inch touch-screen multimedia interface with Apple CarPlay, six speakers, satellite navigation, and a rear-view camera. Dual-zone climate control is also standard, along with push-button start, cruise control, and 17-inch alloy wheels.

Suzuki has given the S-Cross a fresh exterior design with more premium front-end detailing, and a bolder presence on the road. The design is also practical, offering 430 litres of cargo space which can be expanded to 875 with the rear seats folded.

The 2017 Suzuki S-Cross is on sale now from competitive drive-away prices. See below for details: