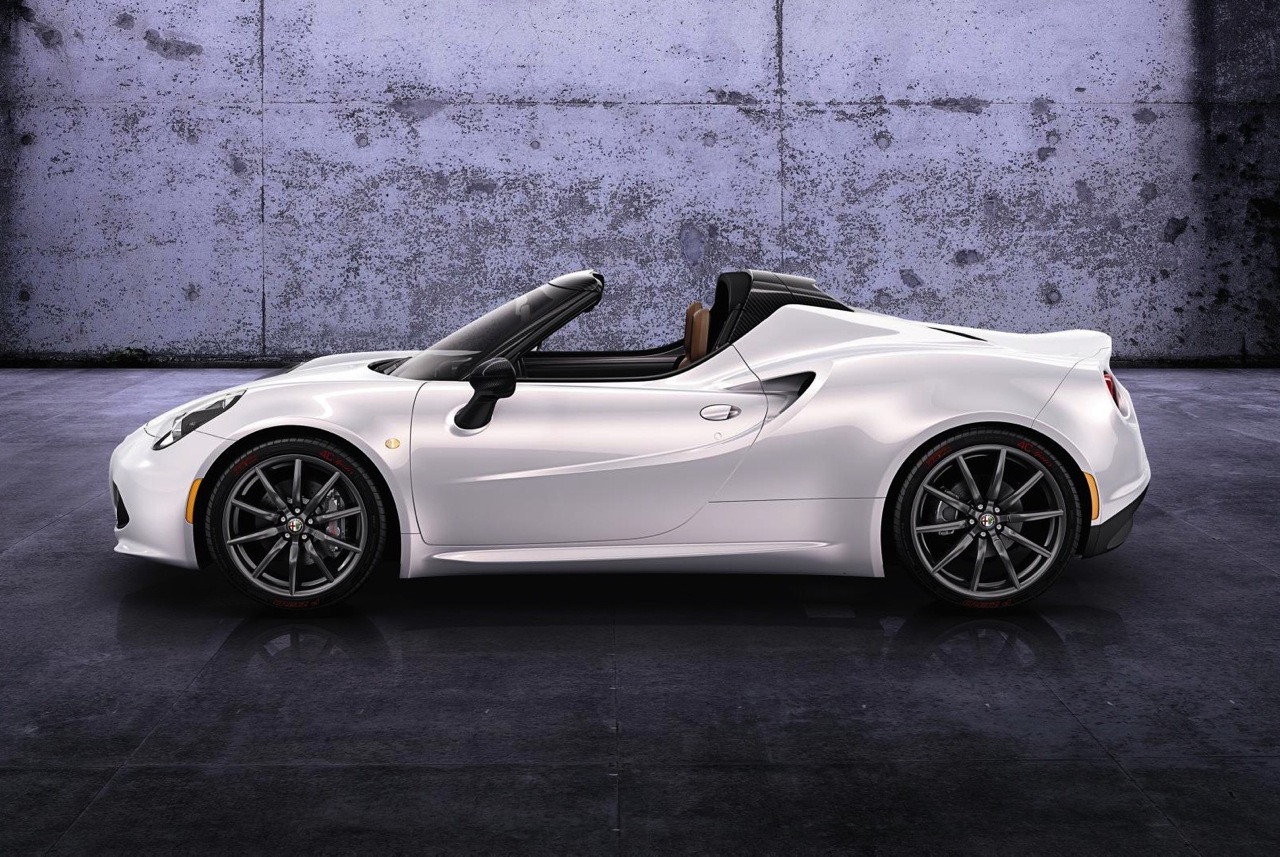 Seven new Alfa Romeo models are being planned, ready for the market by 2018. The models will include a drop-top version of the stunning 4C, as well as new sedans and wagons, and even SUVs. 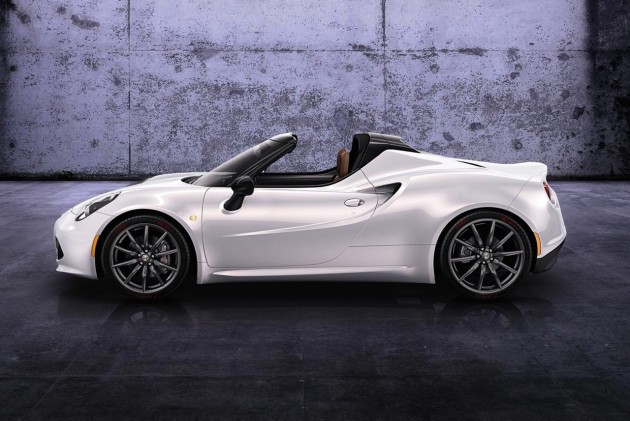 As part of a plan to more than quadruple brand sales, Fiat Chrysler Automobiles will expand the Italian marque’s showroom to give it increased market coverage.

At least two SUVs are also on the way to put up a fight in one of the most popular market segments, with a smaller one said to appear in 2017 and a larger one coming in 2018.

The group is aiming to completely turn around Alfa by 2016, and turn it into a profiting brand in Europe. At the moment sales in the region are struggling.