A new powertrain option has been introduced for the latest BMW X5 and X6, pairing together the company’s staple 3.0-litre turbo-diesel with new mild hybrid tech. They reintroduce the xDrive40d badge. 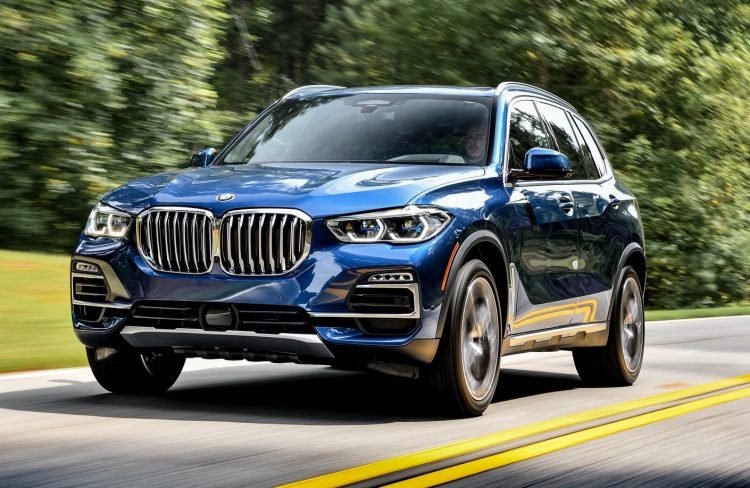 Both the X5 xDrive40d and X6 xDrive40d, based on the latest models, debut a powerful and very fuel efficient diesel powertrain. It consists of the smooth and torquey 3.0-litre turbo-diesel inline six, featuring twin-scroll turbo tech, hooked up to a 48-volt starter generator.

The starter generator produces an output of 8kW, and effectively provides an electric boost when starting and accelerating. It also assists with a new coasting function to further save fuel.

BMW has made yet more refinements and evolved the diesel unit as well, bringing in a new pressure sensor integrated into the common rail piezo direct injection system. There’s also a further refined two-stage NOx exhaust gas treatment system which was first introduced in 2012. It now features an oxidation catalyst convertor and a second dosage unit integrated into the Selective Catalytic Reduction system (AdBlue).

Overall, the combined system develops an impressive 250kW of power and a stout 700Nm of torque. All of this continues to be sent through an eight-speed auto with xDrive all-wheel drive. Both models offer a 0-100km/h sprint in a claimed 5.5 seconds, which is very impressive considering they aren’t specific performance variants.

As for the fuel economy, the X5 xDrive40d is rated between 5.9-6.4L/100km on the official combined cycle, with the X6 rated at a slightly lower bracket of 5.8-6.2L/100km. The ranges are dependent on the tyre and wheel package that buyers opt for.

These technological advancements help the powertrain adhere to the upcoming Euro 6d emissions standard, which doesn’t come into effect until the beginning of 2021.

The new variants are set to roll out into showrooms soon, although an Australian introduction is yet to be confirmed.