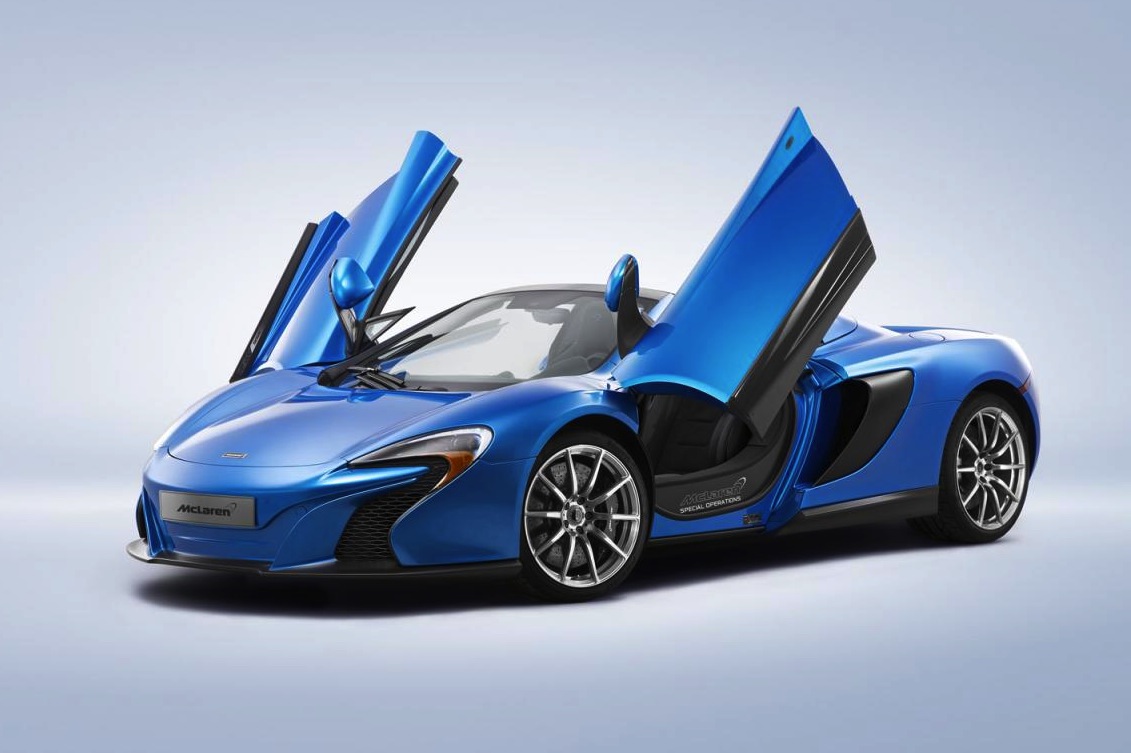 Two special McLaren models will debut at the prestigious Pebble Beach Concours d’Elegance event later this month, built by McLaren Special Operations division (MSO). The vehicles are based on the 650S Spider and the new P1 hypercar. 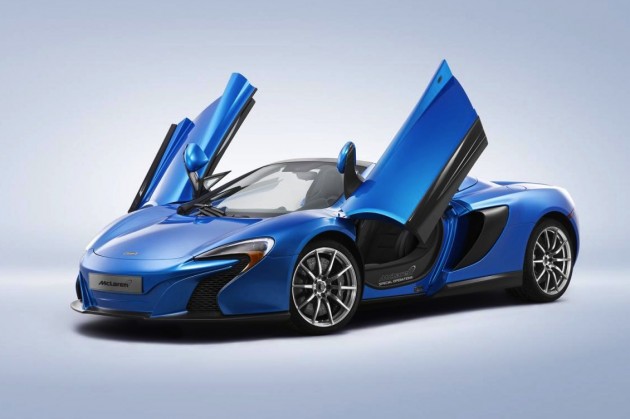 Other distinguishing features are the chrome tips for the exhaust, as well as a custom interior with carbon black leather with blue stitching, MSO carbon sill plates, and a special MSO build plaque. 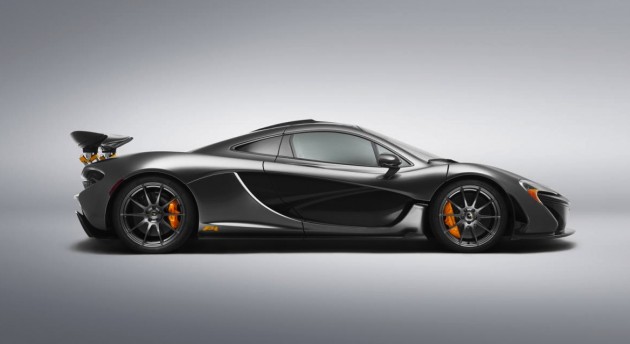 As for the P1, it was put together by an American customer. It features a Stirling Grey exterior with gloss carbon trimmings, as well as McLaren Orange highlights such as the brake calipers. Under the engine cover is a 24 carat gold heat shield.

These two are sure to attract loads of attention at the big event. The Pebble Beach Concours will kick off on August 17, in Carmel, California.