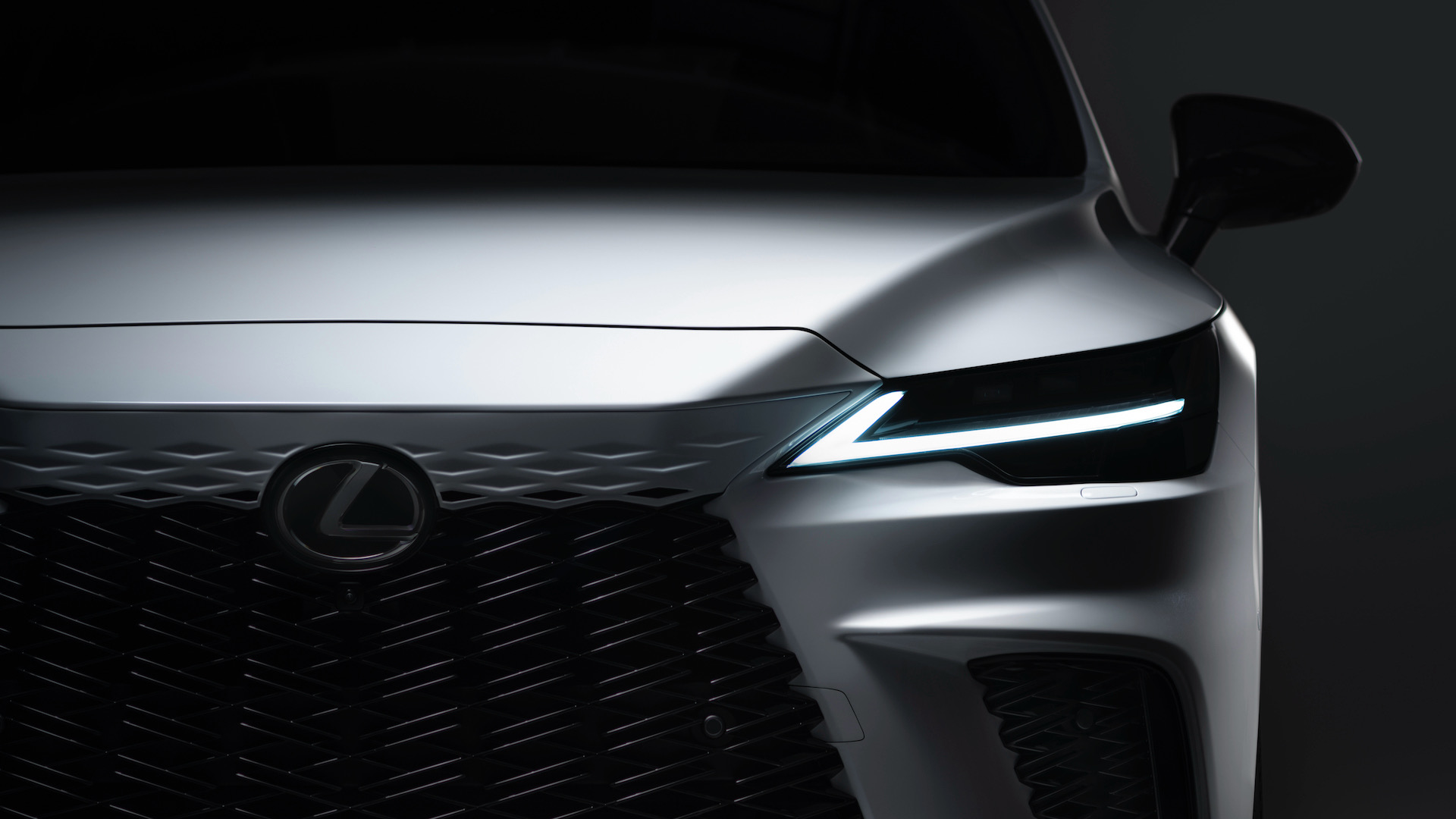 Lexus is getting ready to unveil its next-generation, 2023 RX large SUV to the world on June 1 (May 31 overseas), and to build the anticipation the company has sent out an official teaser image. 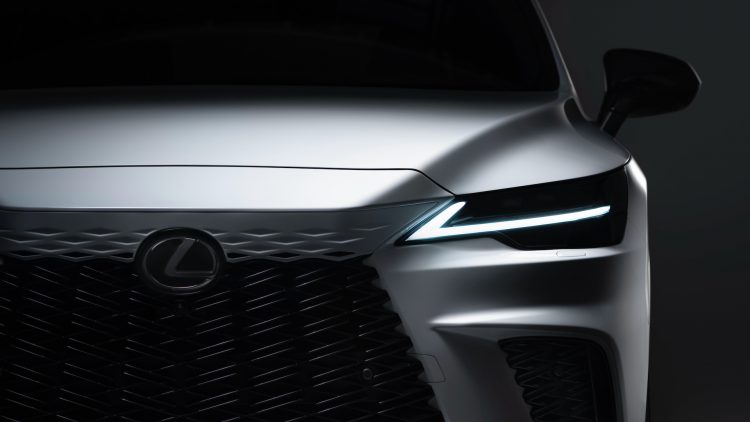 The current, fourth-generation RX has been around now since 2015. Which means it is seven years old (how time flies). It is one of the last model lines to be based on the older Toyota K platform, while most others switch to a newer version of the TNGA layout.

With the new platform for the next-gen model we can expect big improvements in driving dynamics, rigidity and safety, but also some new technologies. For example, it is highly likely to receive the plug-in hybrid system as seen in the new NX 450h+.

In the NX, the plug-in system offers a combined output of 227kW, and an electric range of 87km. This system could replace the V6 hybrid seen in the outgoing RX 450h, which produces a combined 230kW. Interestingly, rumours also suggest a new ‘RX 500h’ variant that could pair the company’s new 2.4 turbo with an electric motor system. A trademark is currently registered for the nameplate in Australia. 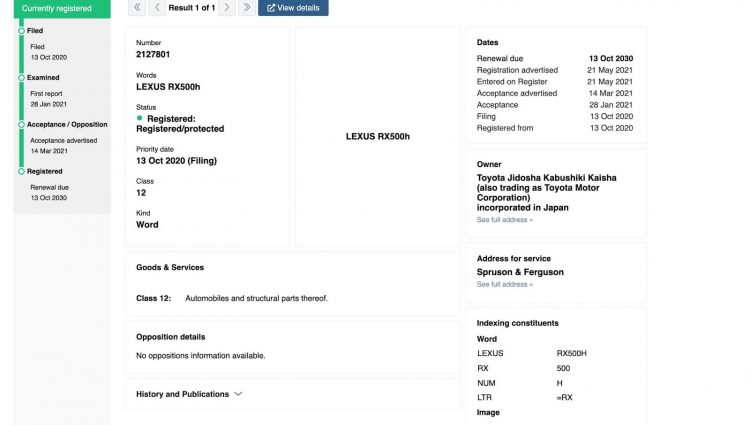 In other areas, the design looks set to go for a slightly softer, more rounded look, judging by this teaser image. The front features a unique integrated grille that forms part of the bonnet edge, while the headlights look slimmer with curvier corner clusters underneath.

The interior will no doubt swap to the latest 14-inch touch-screen system, and drop the annoying touch-pad controller in the process, while the instrument cluster will probably house a new fully digital screen. Expect F Sport trim options to continue.

We’ll know more about the new SUV next week. Lexus Australia is yet to officially announce local timing.