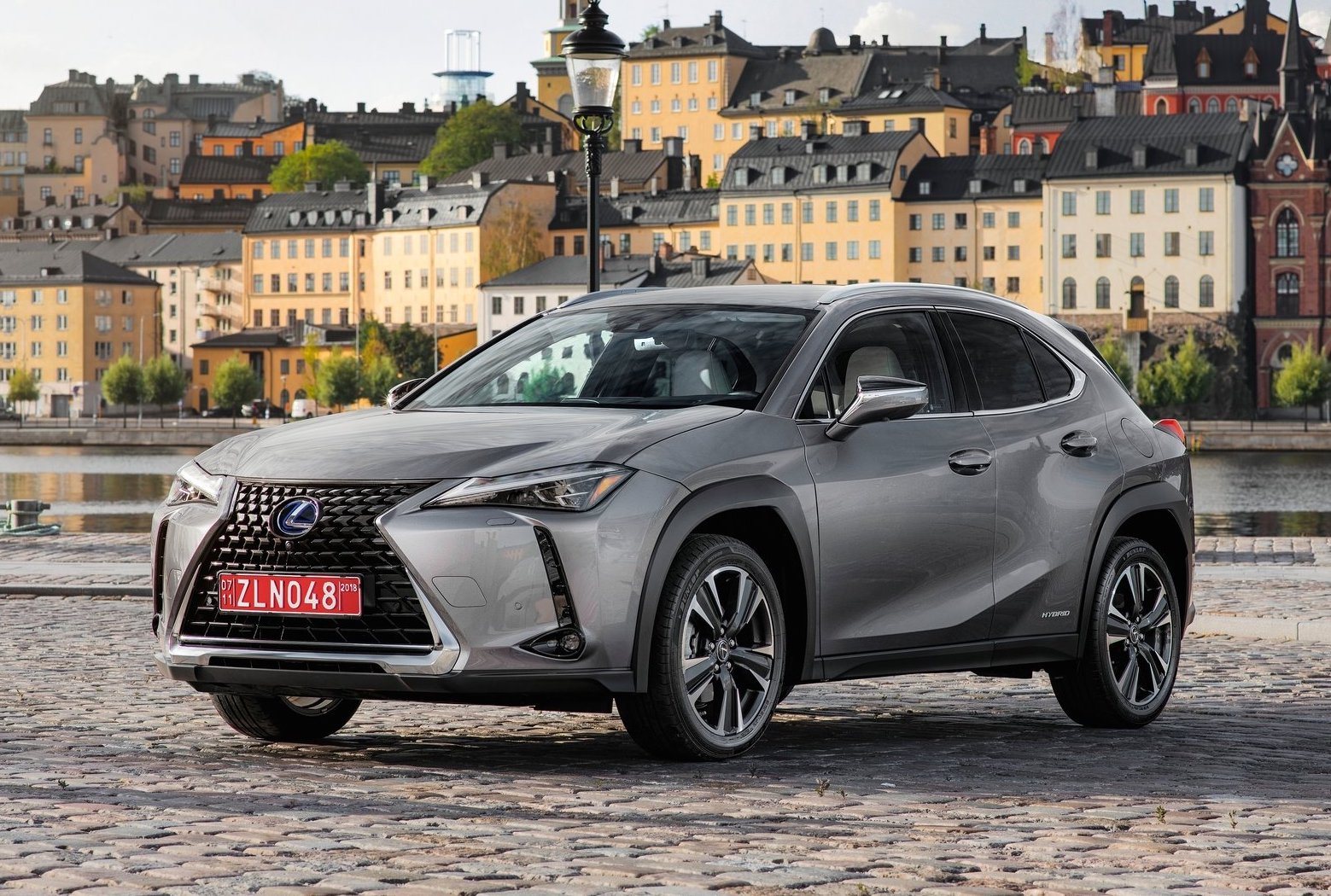 Lexus Australia is announcing the all-new Lexus UX compact SUV, coming in as the new entry-level model for the brand aside from the base variant of the CT 200h. 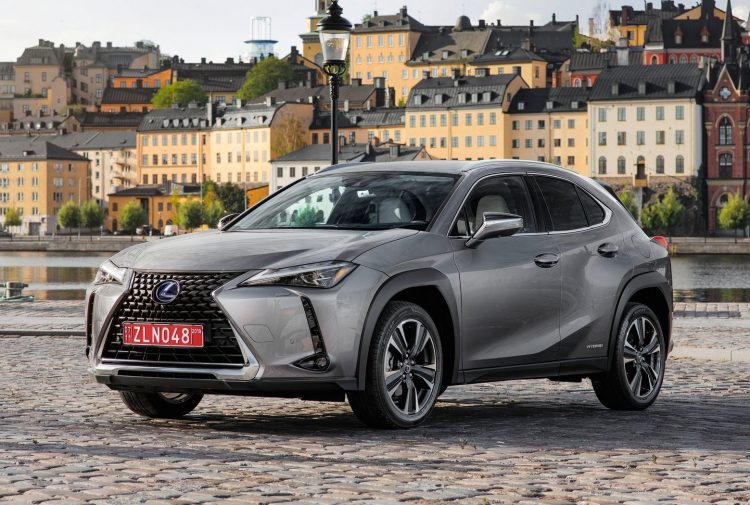 Powering the UX 200 is a 2.0-litre four-cylinder petrol engine that produces 126kW. Going for the UX 250h adds a hybrid electric motor assist system that boosts power to 131kW. All models are configured with a CVT automatic transmission. Fuel economy on the combined cycle for the UX 250h is rated at just 4.5L/100km, making it one of the most fuel efficient vehicles in the class.

As standard, all models come with at least a 10.3-inch digital media display, packing in an eight-speaker stereo with digital radio. For the driver there’s a 7.0-inch TFT digital display for the instrument cluster. Moving up to the Sports Luxury adds in a 13-speaker Mark Levinson stereo, ventilated front seats for the leather upholstery, panoramic parking cameras, and 18-inch alloy wheels (up from 17in on the Luxury). 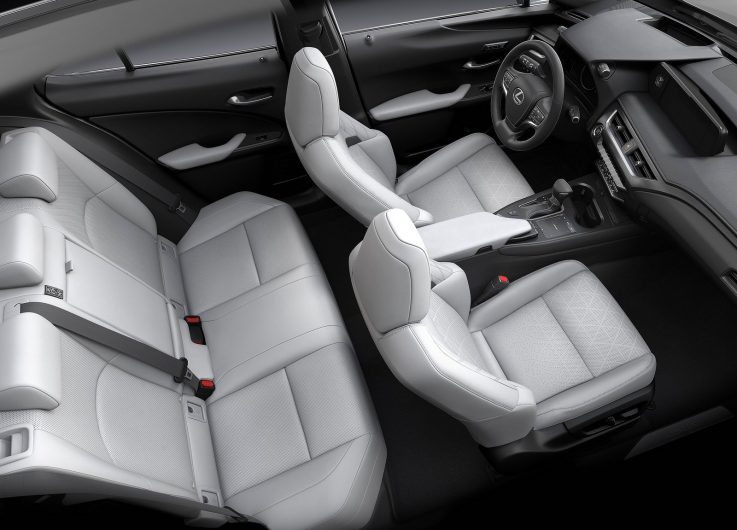 At the top of the bunch, the F Sport comes with unique 18-inch alloy wheels, sports seats inside with paddle shifters for the driver, as well as adaptive variable sports suspension with five drive modes, sports dampers at the rear, and active sound control.

This is Lexus’s first attempt at the premium compact SUV market segment. It will face competition such as the Audi Q2, BMW X1, and Mercedes-Benz GLA, as well as the Jaguar E-PACE and Infiniti QX30. Speaking about its local arrival, Lexus Australia chief executive Scott Thompson said:

“The UX delivers a fresh and contemporary appeal to young buyers seeking new and exciting experiences relevant to their lifestyles. For many of them, this will not only be their first Lexus vehicle, but also their first entry into the luxury segment.”

Buyers can head into their local Lexus dealer now and place an order for the new model. Prices start from the following (excluding on-road costs):