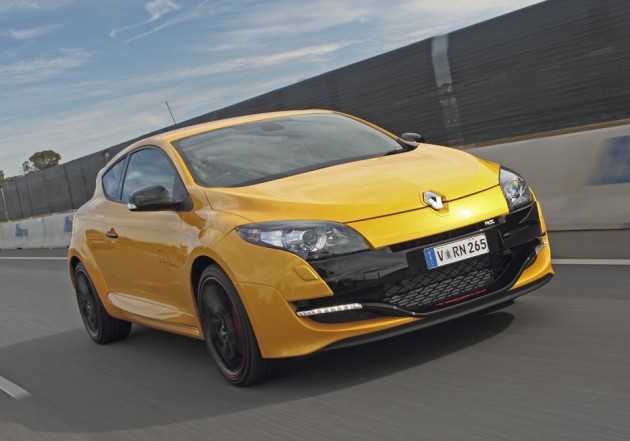 As you might have guessed, the new model is powered by a 265hp engine. It consists of a 2.0-litre turbocharged four-cylinder unit producing 195kW of power and 360Nm of torque, sent through to the front wheels.

The new more powerful engine is matched up to a six-speed manual transmission (no auto option), and is capable of propelling the pocket rocket from 0-100km/h in 6.0 seconds.

Despite being more powerful, the new model is more fuel efficient with an average fuel economy rating of 8.2L/100km – down from the R.S. 250’s 8.7L/100km official average.

Highlights for the new model include a limited-slip differential at the front, LED daytime running lights infused into a freshly designed front bumper bar, a sporty bodykit including a chunky rear diffuser, black highlights throughout, and a sporty interior with bolstered seats.

The new model also features an advanced new exhaust system to ensure the engines belches out a barking soundtrack. A Sport button further enhances the sound, adding in pops and cracks during throttle lift.