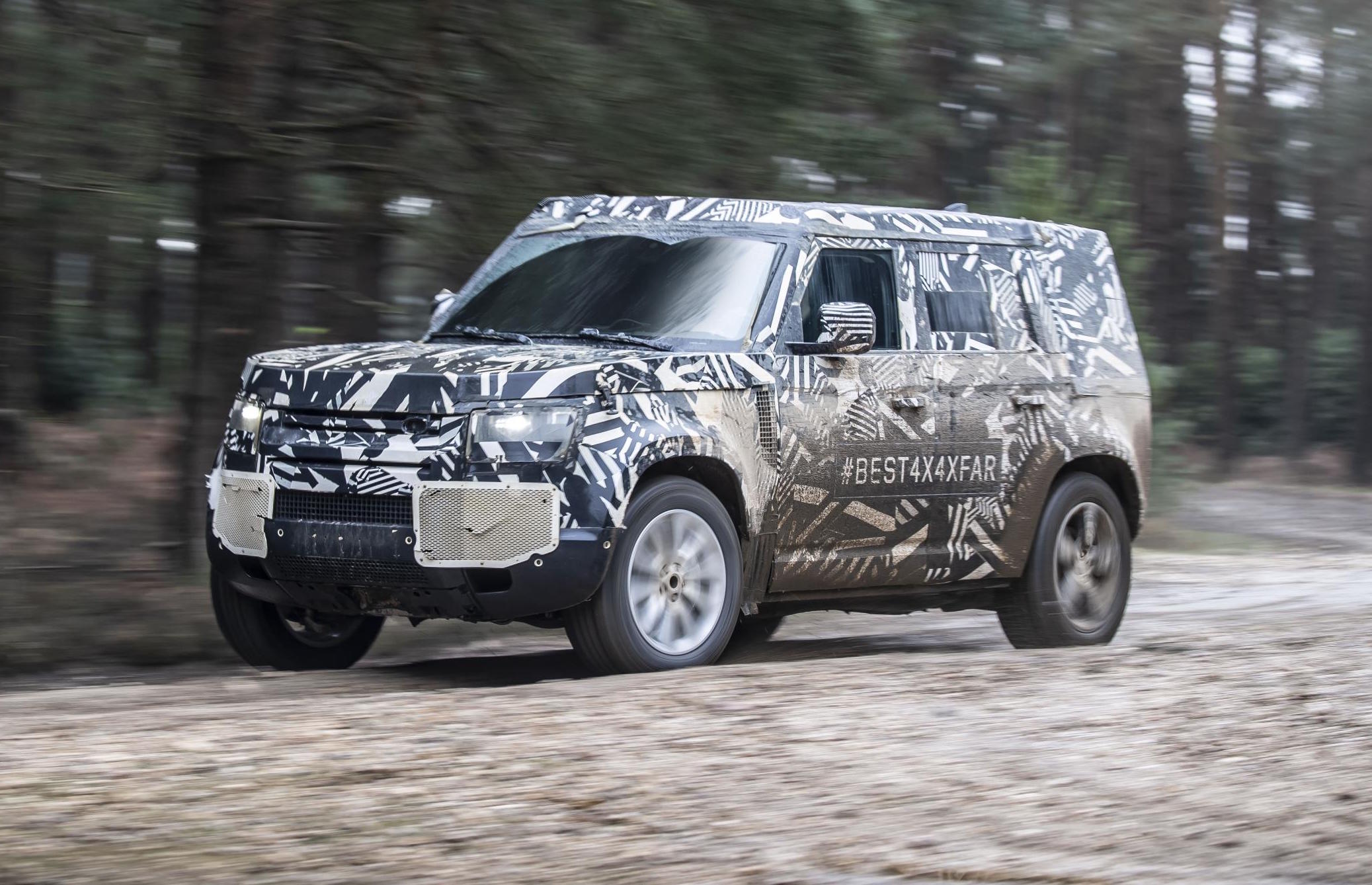 It’s been confirmed, the all-new 2020 Land Rover Defender will be revealed at the Frankfurt Motor Show in just over three weeks. After much speculation, spy shots and information leaks, fans around the world will soon finally get to see the new rugged SUV. 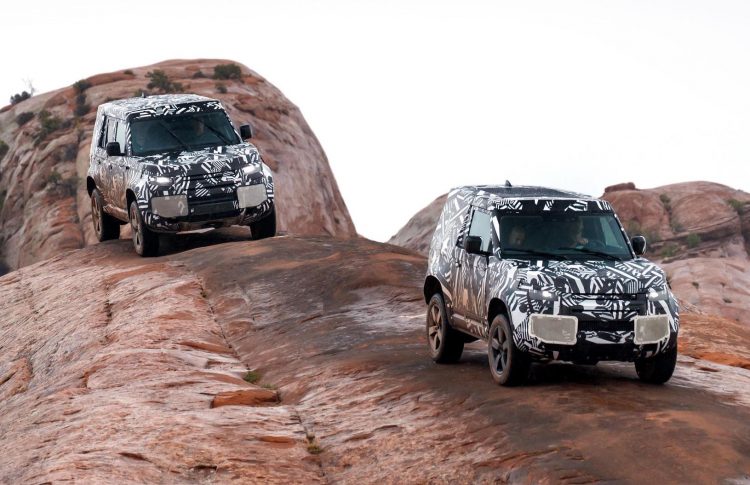 Land Rover has been developing the new model for quite some time now, with prototypes pushed to the limits in various harsh conditions around the world. Recent testing was conducted in the sand dunes around Dubai, as well as tricky conditions in Kenya, and of course the Acrtic Circle and around the Nurburgring. In fact, testing has surpassed 1.2 million kilometres.

So far we know the 2020 Defender will be offered in three body styles, including short wheelbase ’90’, standard wheelbase ‘110’, and a large version known as the ‘130’ coming later down the track. There will also be a range of petrol and diesel engines available, including a range-topping version called the P400e.

The P400e is set to come with a plug-in hybrid powertrain that pairs a 2.0-litre turbo with an 85kW electric motor to produce a combined output of 294kW. A non-hybrid P400 is also set to offer 294kW from a 3.0-litre turbo six-cylinder petrol. Meanwhile, the diesel lineup is set to be topped by the D300, likely utilising a new 3.0-litre inline-six diesel, developing 221kW.

Even though acceleration is not usually a factor in the Defender’s specifications, according to leaked documents the new model will be able to conquer 0-100km/h in as little as 5.9 seconds. Even the D300 will offer a sprint time of 7.4 seconds. D200 and D240 variants look set to offer a sprint time of around 10 and 8.3 seconds, respectively, with a 221kW P300 petrol delivering a time of around 7.3 seconds. These figures are likely for the short wheelbase 90 body style. 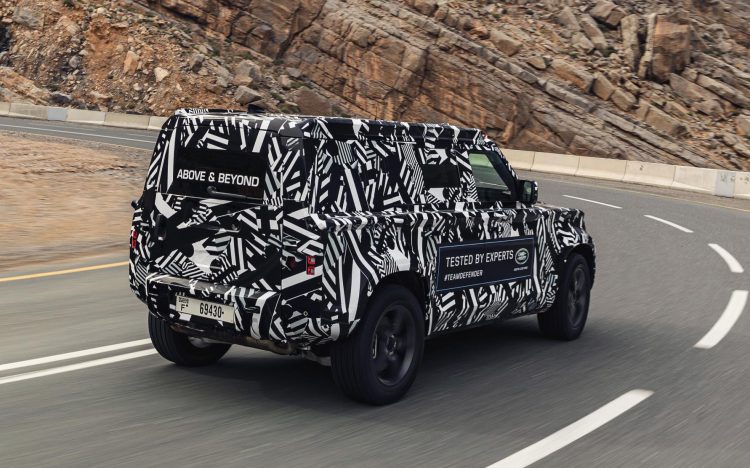 As for the running gear, Land Rover has confirmed the new model will come with a “bespoke traction control” system, capable of monitoring and adjusting the drive for a variety of terrains. We suspect this means it will come with some form of Land Rover’s Terrain Response program, which would be a first for the Defender nameplate.

Wheel sizes are set to range from 18 inches and up to 22 inches as an option, while Land Rover has confirmed there is a configuration that supports up to 32-inch tyres for all of those serious off-road enthusiasts. What might disappoint fans is the switch from a live axle suspension setup to a fully independent layout for the front and rear.

The new suspension is part of a fresh monocoque platform, which will replace the old body-on-frame setup. Switching to this more modern configuration will drastically improve on-road driving dynamics and handling. However, Land Rover is adamant the new model will offer an “unparalleled breadth of capability” as well.

Trim levels are set to be similar to the current JLR fleet, with S, SE, and HSE, but also split up into X, Standard, and X-Dynamic guise. Timing for all of these is expected to be staggered, especially for the different body styles and engine options. However, all possibilities are slated to arrive by the end of 2021.

We don’t have to wait long to see it all in full. The 2019 Frankfurt Motor Show opens to media on September 10, followed by public days from the 12-22. Stay tuned.