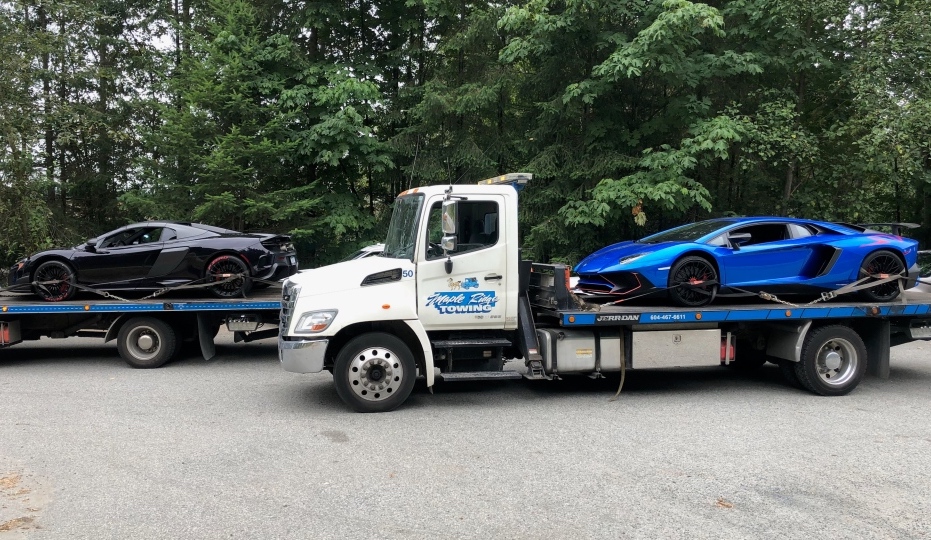 Two Canadian drivers have had their supercars, including a McLaren 675LT and a Lamborghini Aventador SV, impounded after being caught speeding on their way to a racetrack. 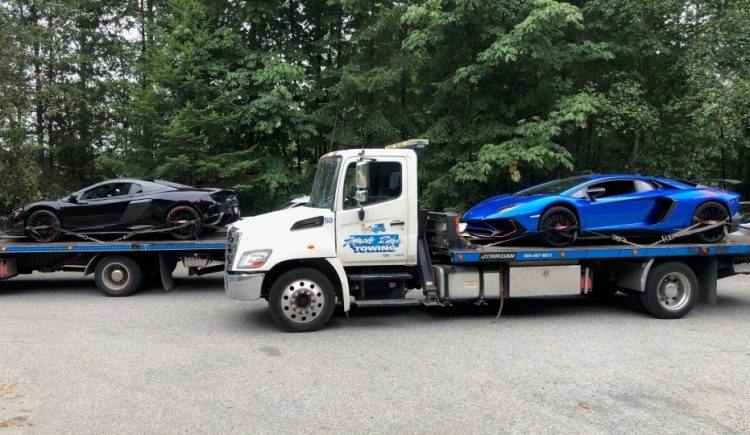 The drivers, both aged 22, were caught on a strip of Lougheed Highway, in British Columbia, Canada, allegedly driving 138km/h in an 80km/h zone. Royal Canadian Mounted Police wasted no time in stopping the men, who ultimately had their Lamborghini and McLaren vehicles impounded.

According to reports, the pair were also handed a $368 fine and slapped with three demerit points. Police also say one of the supercars was fitted with a police radar detection system – which might not have been switched on in this case.

What makes this case more interesting is the fact that of the two drivers, the McLaren driver was on his novice, or ‘N’ licence – the equivalent to a P-plate in Australia. The pair were apparently making their way out to a track-day event at Mission Raceway, not far from where they were nabbed. Traffic Sgt. Bruce McCowan has since issued a statement, saying:

“This stretch of Lougheed Highway is our number one problem area when it comes to excessive speed. We have seen too many tragic outcomes where all the driver needed to do was just slow down.”

According to a CTVNews report, the Ridge Meadows Royal Canadian Mounted Police say that of the 472 speeding tickets they’ve issued this year, a third of those have been on the same stretch of highway these supercars were caught.