Images of an undisguised 2014 BMW 5 Series have surfaced on a Chinese website, showing the facelifted model in full. The minor update shows off a new more detailed front bumper bar and a revised rear bumper bar. 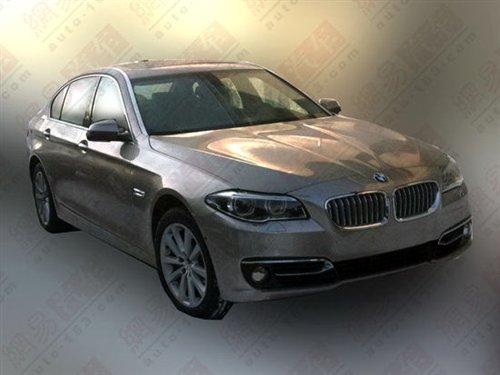 Upon first inspection it is difficult to see the changes, however, if you glance down at the fog lights you’ll notice more intricate surrounds with chrome detailing. The lower grille also spreads the entire width of the front end.

At the back, the changes are even more minor, judging by these images which first appeared on auto.163.com anyway. The exhaust outlets have gone from the current circular style to a more up market rectangular look. 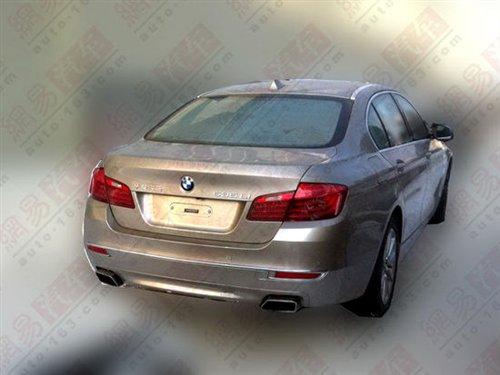 Under the bonnet, similar tunes of the current lineup are expected to be on offer. Efficiency and fuel economy is likely to be improved across the board though, with the chance of some mild output tweaks for the range of turbo-petrol and turbo-diesel engines.

All is set to be revealed at the 2013 Geneva Motor Show starting March 5.