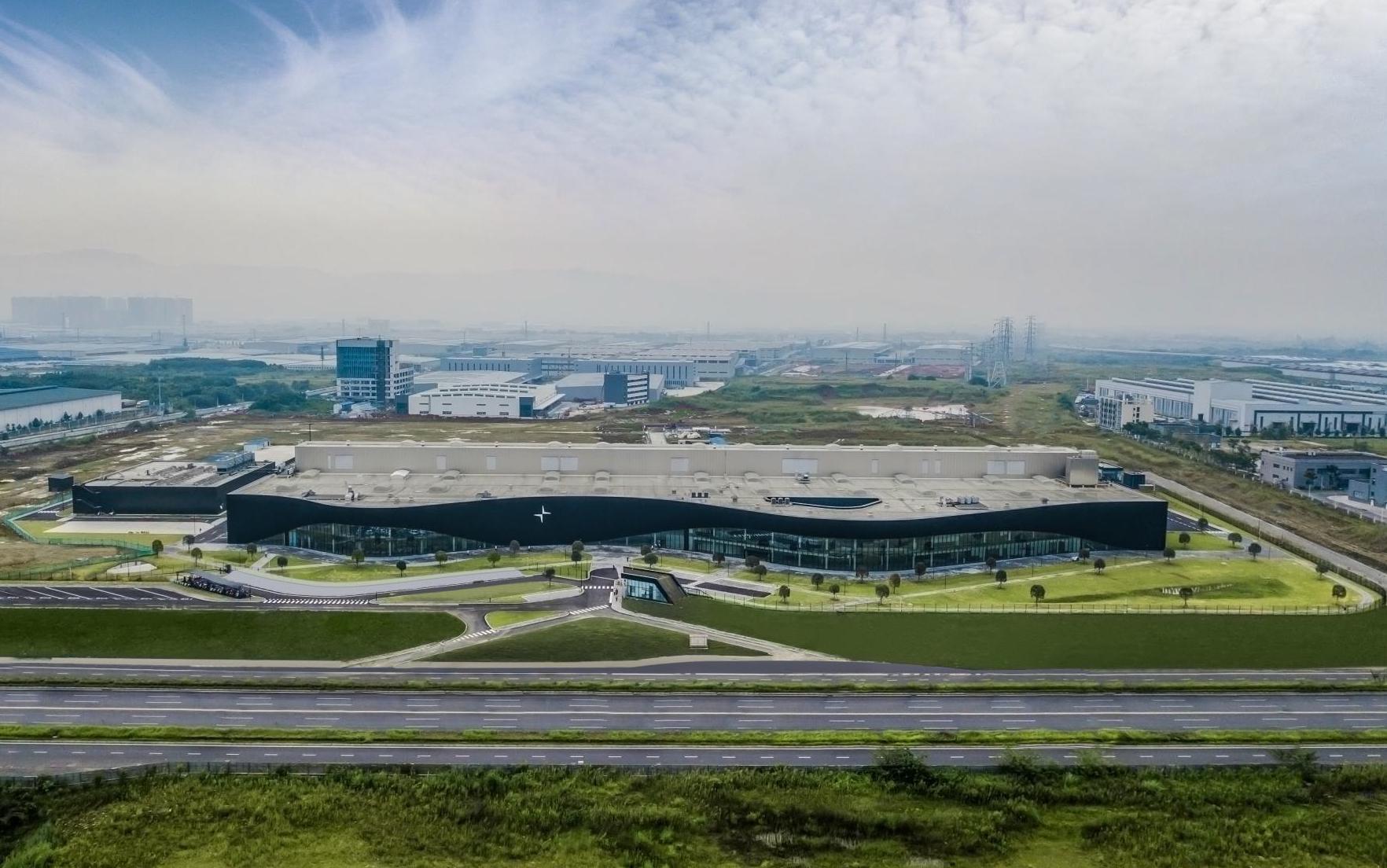 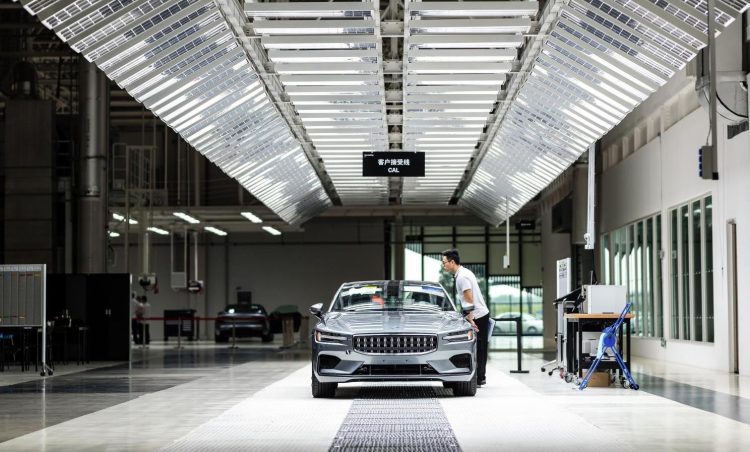 The Polestar Production Centre in Chengdu, China, will manufacturer vehicles for China and for global markets. Its first product is the Polestar 1. The 1 was revealed in 2017 and has since be produced at a special facility in Gothenburg, Sweden, but only as a prototype.

Up to 34 prototypes were made in Sweden at a special facility near Volvo HQ, but these were made for testing and development purposes only. The production of customer vehicles will take place at this new Chinese factory. Being a 442kW/1000Nm premium hybrid coupe, it is the first vehicle of its kind to be produced in China. Thomas Ingenlath, CEO of Polestar, said:

“Here in Chengdu we are not only manufacturing a premium hybrid-electric performance car. We have also created an inspirational manufacturing environment, a great place to work and visit. It truly reflects the Polestar brand.” 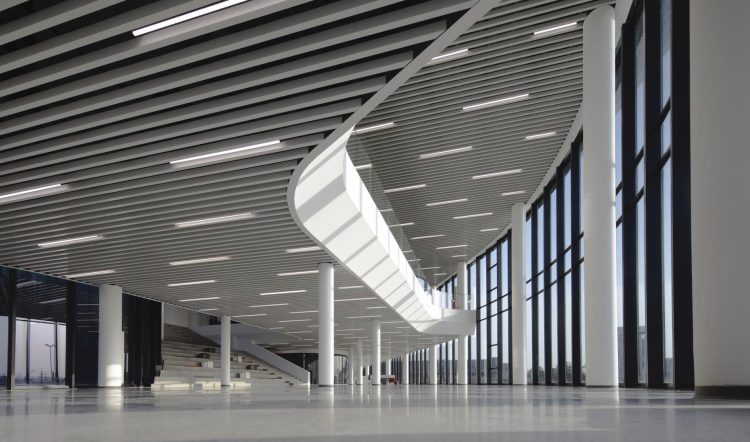 Polestar says the facility is aiming to be one of the most environmentally responsible car factories in China, and as such is in line to achieve Gold status under the LEED global ratings (Leadership in Energy and Environmental Design).

The production site doesn’t just make vehicles, either. It also incorporates a test track, a customer experience centre, and a glazed atrium which provides a panoramic view of the factory’s workings.

Polestar is aiming to produce 500 examples of the Polestar 1 per year at the centre, with 1500 units scheduled over a three-year cycle. Production of the Polestar 2 will take place in Luqiao, China, early next year.