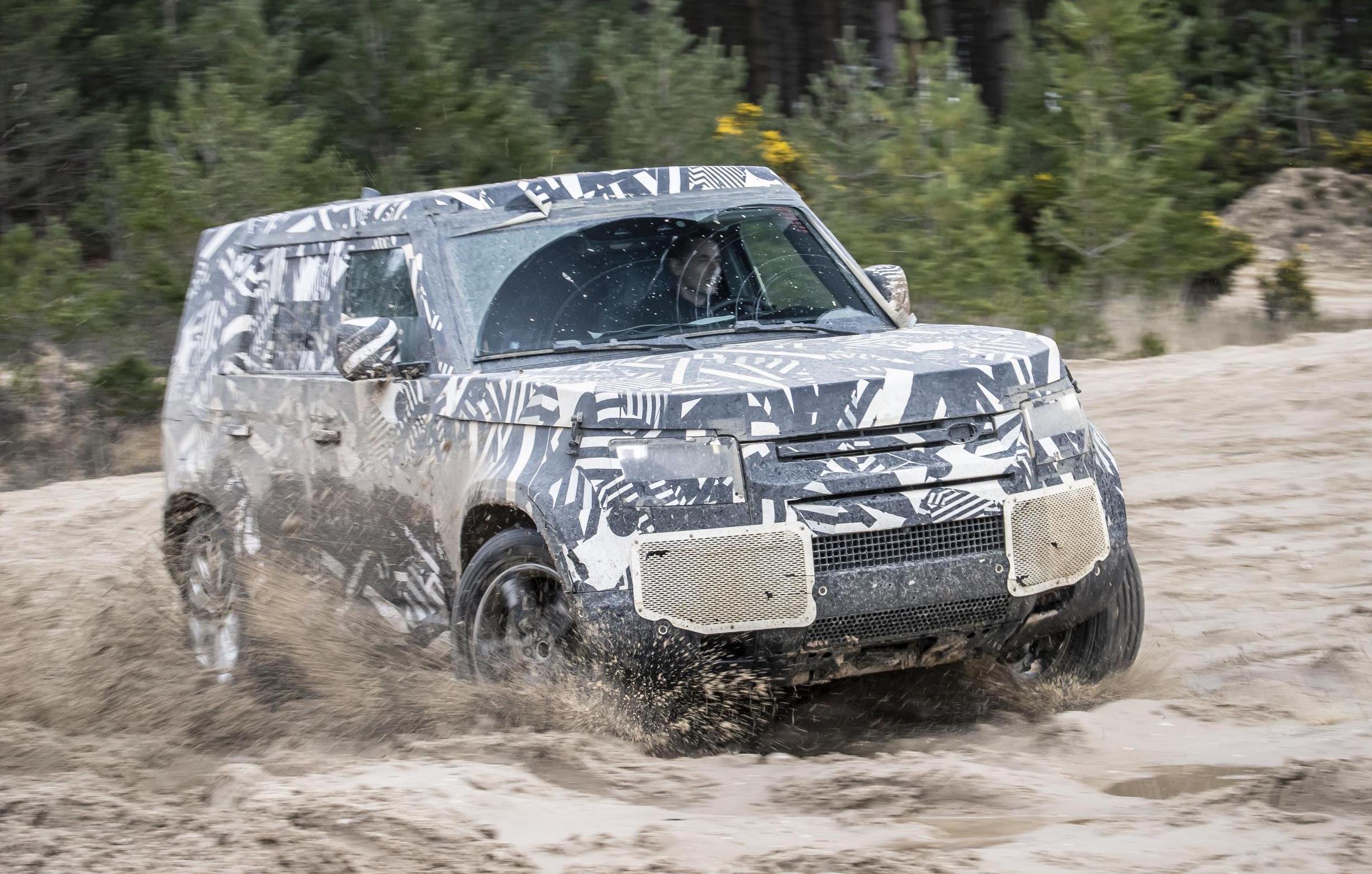 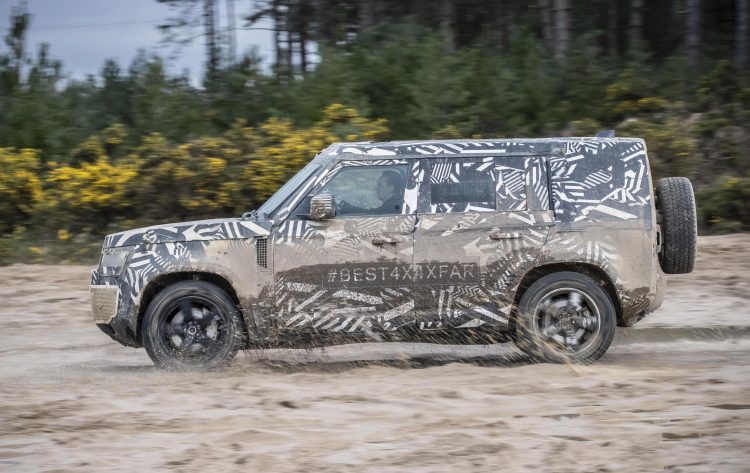 The company says that by the time it unveils the new model later this year, prototype test vehicles will have completed more than 45,000 individual tests. And this includes in some of the most remote and hardest-going places on the planet.

Land Rover will complete the final stage of testing in Kenya. A special camouflage pattern will be applied to prototypes to mark Land Rover’s 15-year partnership with Tusk Trust, a British non-profit conservation organisation set up to help protect African wildlife. 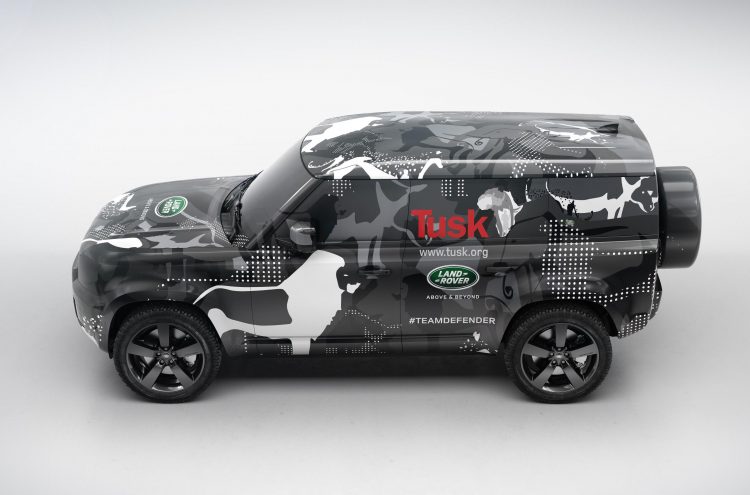 The special prototype will wade through rivers, tow heavy loads, and run tests across a range of tough terrains, carrying supplies through the 14,000-hectare reserve at Borana Conservancy. Speaking about the testing, Nick Rogers, executive director of product engineering at Jaguar Land Rover, said:

“The incredible opportunity to put it to the test in the field, supporting operations at the Borana Conservancy in Kenya, with Tusk, will allow our engineers to verify that we are meeting this target as we enter the final phase of our development programme.” 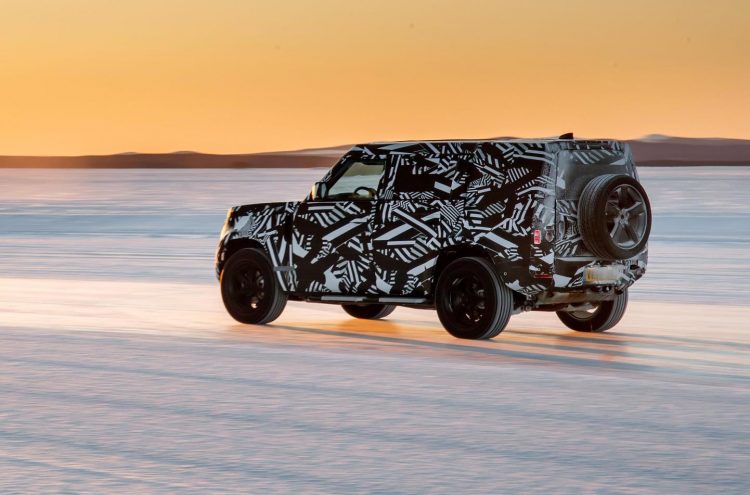 Since the development programme began, engineers have been testing prototypes in all sorts of conditions, including at the Nurburgring to hone the on-road dynamics, as well as in the rocky trails of Moab in Utah, USA, the freezing climate of the Arctic Circle, and even in the vast sand dunes of Dubai.

No further specs or concrete details about the new Defender have been revealed with the latest news, but Land Rover has handed out a handful of images showing prototypes out in the field. Judging by the images, the new model will showcase a traditionally boxy shape with excellent approach and departure angles.

Once it’s all complete, Land Rover promises the new Defender will offer “unparalleled breadth of capability,” while also bringing in new levels of comfort and driveability for the nameplate. Rogers also says the new model will be the most capable Land Rover ever made. All will be revealed later in the year. Stay tuned.