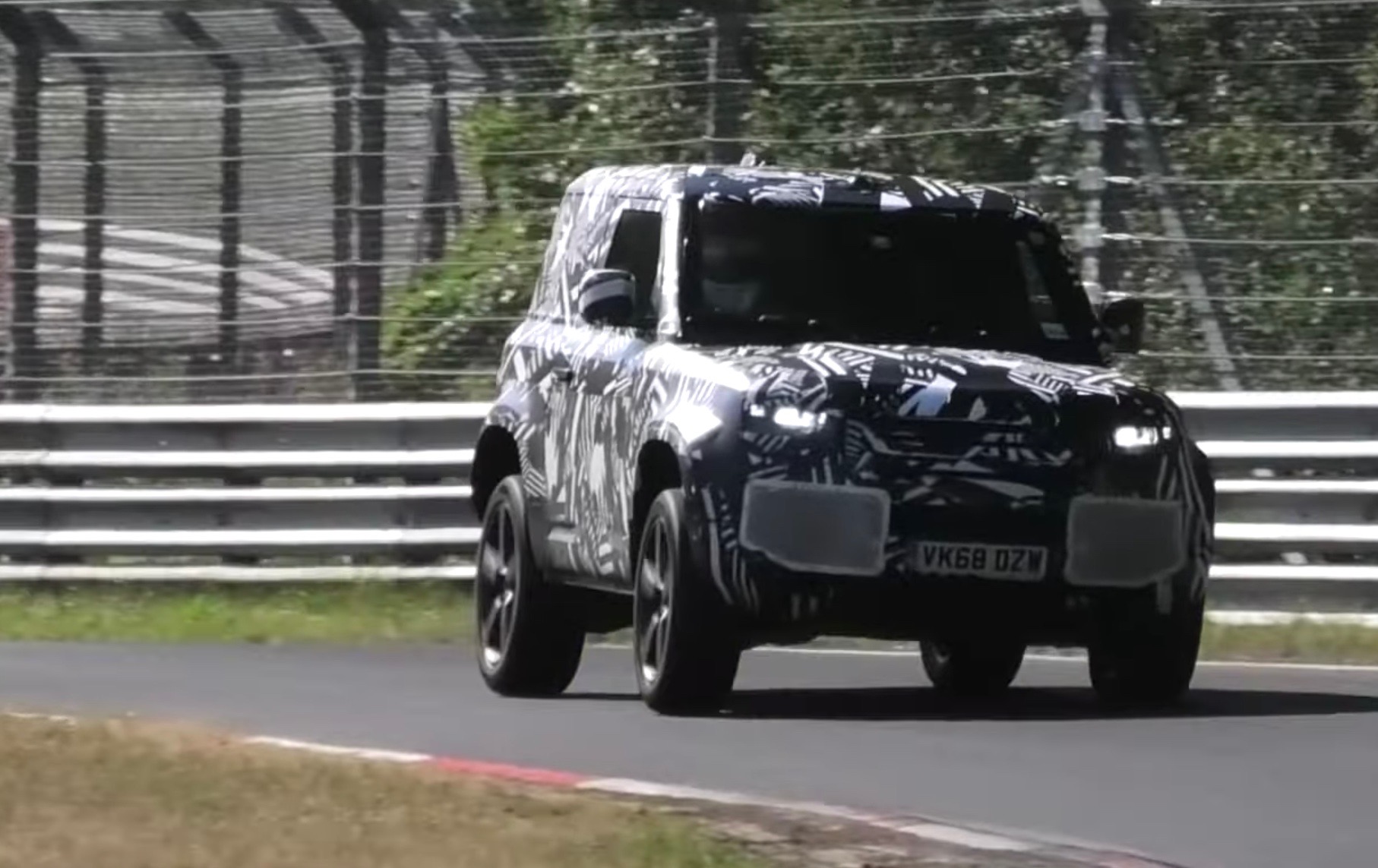 The all-new 2020 Land Rover Defender has been spotted testing at the Nurburgring, of all places, in short and long wheelbase forms. Test drivers appear to be pushing surprisingly hard in the heavy-duty off-roaders. 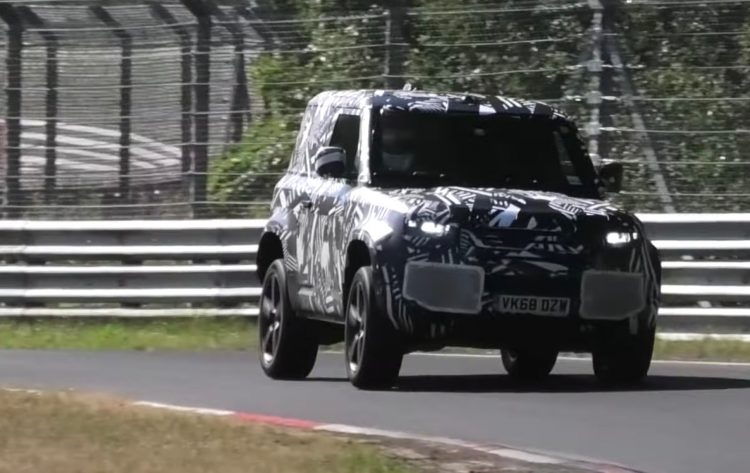 Land Rover has already handed out numerous teasers, including showing a short wheelbase ’90’ prototype at the Goodwood Festival of Speed a few weeks ago. But here we get to see the latest development stage moving to one of the most demanding tarmac environments in the world.

The fact that the prototypes are being subject to the Nurburgring is quite an interesting notion. All of the predecessors were renowned for offering sheer off-road capability, even if at the expense of on-road dynamics. It’s generally regarded that a vehicle can either be excellent off road and not so good on road, or the other way around. And not much in between.

Take the latest Suzuki Jimny, for example. It’s superb off road but on the road there are some stability concerns compared with crossovers and SUVs. The sloppy steering and flexible suspension works beautifully to adapt to uneven ground, but this obviously doesn’t bode well for handling.

By the looks of it, engineers are taking Nurburgring testing quite serious. You can hear the tyres screaming for mercy around most corners, and the engines, while very quiet, seem to be revving and pushing hard. We can also hear hints of an eight- or nine-speed automatic transmission, as it seems to change through ratios quite rapidly. 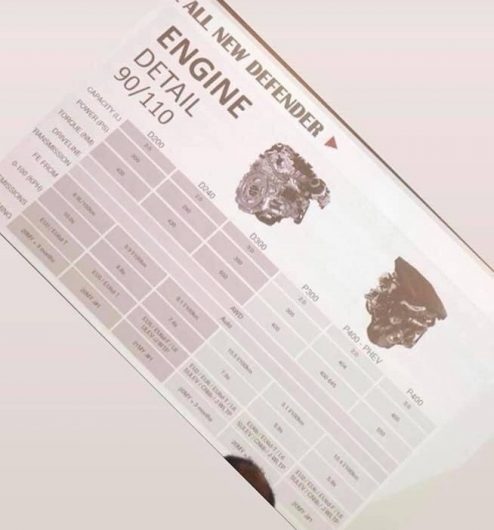 As we saw in some leaked spec sheets earlier this month, Land Rover looks set to offer a range of petrol and diesel engines. From the documents, the powertrain lineup looks like it will span from D200, D240, D300 for the diesels, and from P300, P400 PHEV, and P400 for the petrol lineup.

With this sort of power and speed, on-road dynamics will have to be well-sorted to keep things safe and stable to handle it all. We’re guessing Land Rover is testing some of the more powerful versions here. Check them out below. A full debut will take place later this year.