After much speculation and industry gossip, Lexus has today confirmed it will soon be offering a Lexus LC convertible for the market. We saw a preview to this idea with the LC convertible concept car earlier this year. 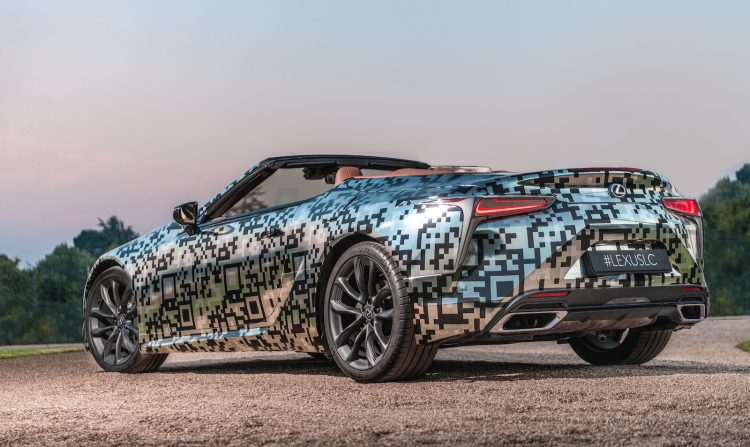 Development is already well underway for the new drop-top. So much so that Lexus is unveiling a prototype version at the 2019 Good Festival of Speed, which started today (Thursday, UK time). In fact, the prototype will make its dynamic debut during the hill climb runs over the weekend.

The prototype at the festival will be driven by Nick Cassidy, who drives a Lexus in the GT500 class of the Japanese Super GT racing series. Being a “dynamic” debut means Cassidy will be driving the prototype fairly hard up the famous hill climb. 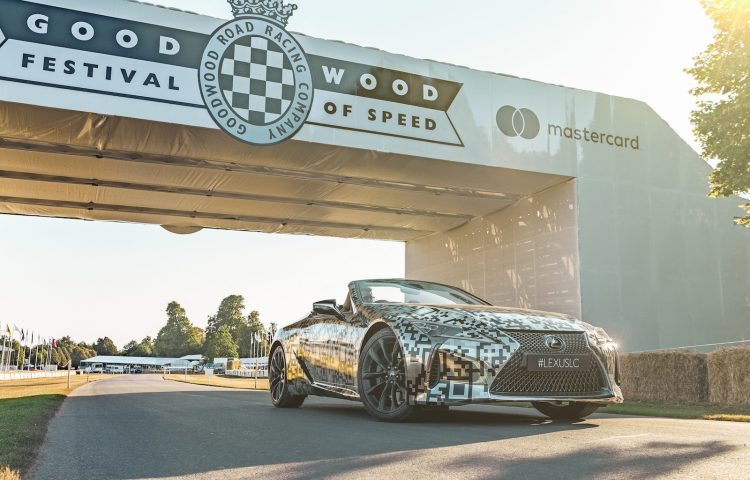 Specifications and finer details will be announced closer to its market arrival, but it is expected to feature the same powertrain options as the coupe. You can get the coupe in LC 500h and LC 500 form. These feature a 3.5-litre hybrid producing 264kW, and a 5.0-litre naturally aspirated V8 producing 351kW, respectively.

Lexus Australia is hoping to secure the LC convertible for the local market. The local chief executive, Scott Thompson, said the market trends and customer expectations suggest the convertible would be a welcome inclusion for Aussie showrooms.

“We are very keen to secure this stunning new convertible for Australia now that production has been confirmed,” Thompson said.

The Lexus LC has earned plenty of international acclaim since it arrived in 2017. A convertible version could only enhance the driving experience and overall stunning design. Market entry is expected to commence next year.