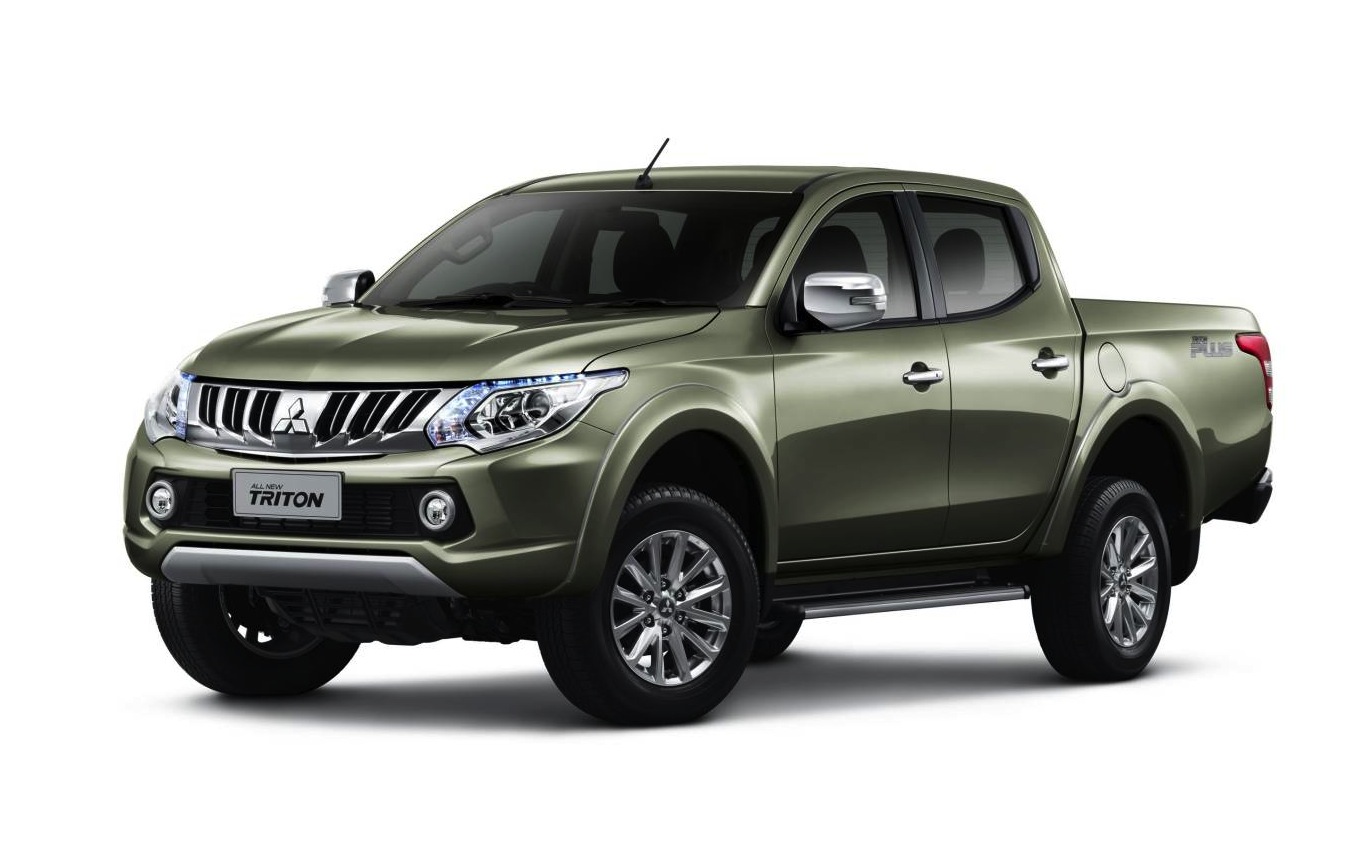 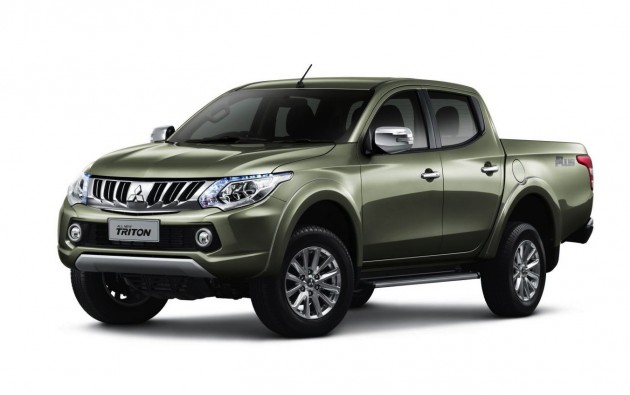 This is now the fifth generation of the popular Triton nameplate in Australia, so it comes as no surprise the Japanese company has improved almost every area through its decades of heritage and extensive knowledge base. Mitsubishi Motors Australia executive director of marketing Tony Principe said,

“New Triton makes a significant leap forward in all areas, particularly in terms of passenger comfort, manoeuvrability and efficiency, and still delivers on the toughness, reliability and off-road performance that have made Triton such a success in Australia.”

One of the main elements that has improved, according to Mitsubishi, is the driving feel. It now offers a passenger car-like steering performance, unlike the outgoing model which requires what feels like 10 turns from lock to lock. There’s also a reduced turning circle, to 5.9 metres.

Under the bonnet Mitsubishi has introduced a new 2.4-litre MIVEC turbo-diesel engine with a variable geometry turbocharger. It’s matched up to a new six-speed manual or five-speed auto, producing 133kW of power and 430Nm of torque. This makes it more powerful than the current 131kW/400Nm 2.5-litre diesel.

Lastly, the design is obviously updated, with curvier panels, a more sophisticated front grille layout, and improved aerodynamics, with a more up-market look inside. It will be available in three body styles, including single cab, double cab, and club cab. 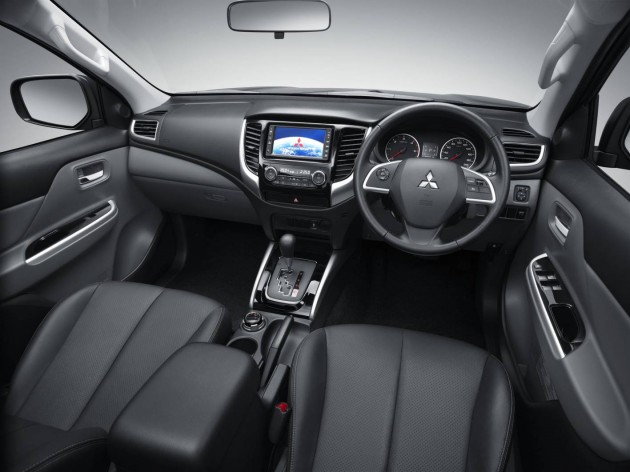 Calling it a ‘2016’ might seem a bit ambitious, but considering the current version is actually labelled the MY2015, this will likely become the MY2016. Mitsubishi Australia says local market entry will take place during the middle of 2015. Prices and local market details are yet to be confirmed.