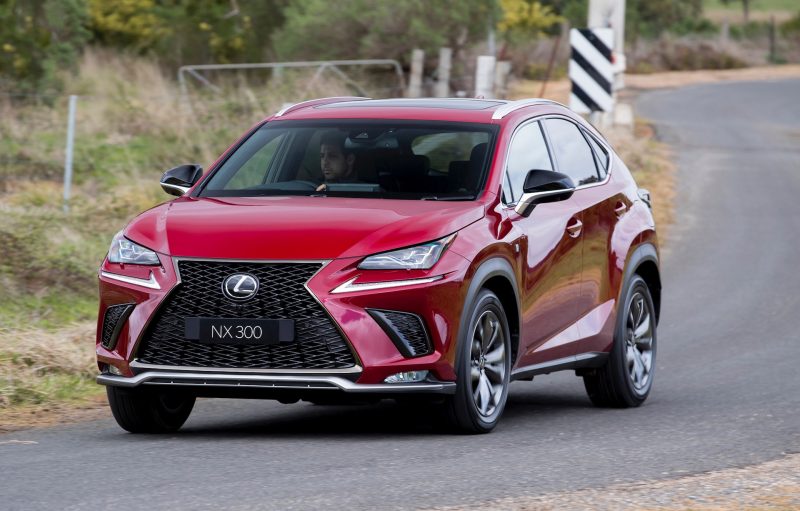 The current, first-generation Lexus NX has been around now for just over five years, but an all-new model is said to be on the way. Some recent trade mark applications in Europe suggest Lexus could introduce at least two new variants; an NX350h and NX450h+. 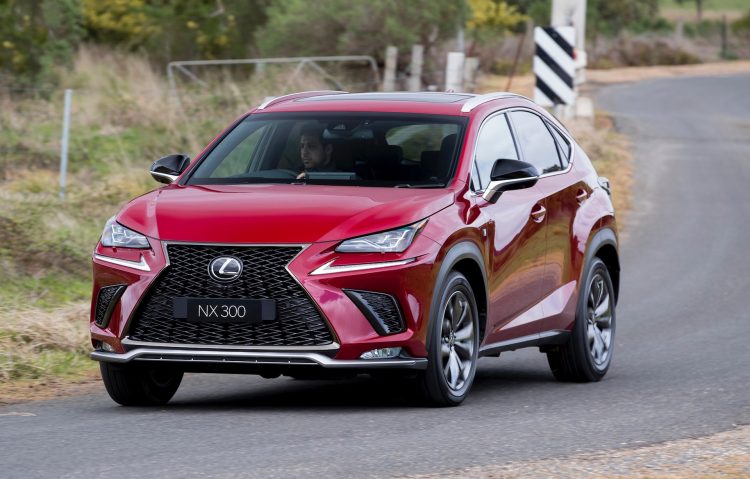 Records show Lexus filed a trademark application for the names “NX350h” and “NX450h+” at the European Union Intellectual Property Office just two days ago, on April 14. These were filed by Toyota Motor Corporation of Japan, and could hint at future variants.

The next-gen NX will jump to the Toyota New Global Architecture (TNGA) just like the latest RAV4 and many other Toyota and Lexus models (at the moment the NX is based on the old RAV4 platform). This should bring in some efficiency benefits in terms of space and packaging, as well as improvements in driving dynamics and economy. 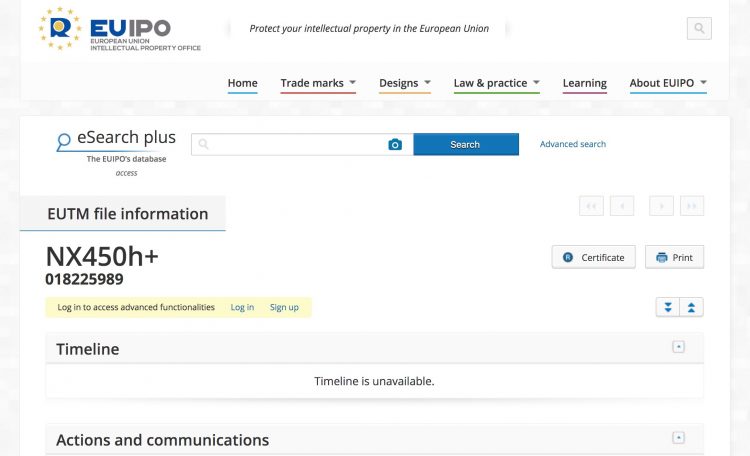 What is perhaps more interesting are these potential new variants, particularly the NX450h+. Speculations suggest this will be Lexus’s first plug-in hybrid model, adopting the powerful four-cylinder hybrid powertrain from the overseas-only RAV4 Prime.

The RAV4 Prime is slightly different to the regular RAV4 hybrid. It features a similar 2.5-litre four-cylinder petrol engine running Atkinson cycle, however, a higher-powered electric motor is used to assist it. The batteries that power the electric motor can also be recharged via a wall plug, unlike the regular hybrid. Combined power output is around 225kW.

At this level of power it would make said ‘NX450h+’ the most powerful variant yet, easily surpassing the current 2.0-litre turbo NX 300 which develops 175kW, and the NX 300h which produces a combined 147kW. Toyota has projected a 0-100km/h time of 5.8 seconds for the RAV4 Prime, and we’d expect a similar time for the NX with the same power system and platform. Although, the NX is likely to be slightly heavier due to increased luxury measures. 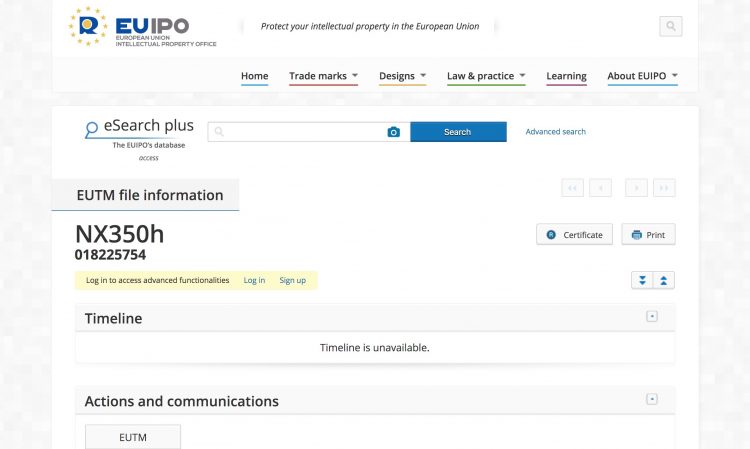 As for the possibility of the NX350h, it is expected to adopt the regular 2.5-litre hybrid from the latest RAV4, where it produces 160kW in 2WD form and 163kW in AWD form. These outputs will probably carry over to the Lexus, however, no official announcements have been made as yet.

The next-gen Lexus NX is slated to debut some time in 2021, with an Australian market arrival anticipated for later that year. A concept will probably be unveiled in the meantime.