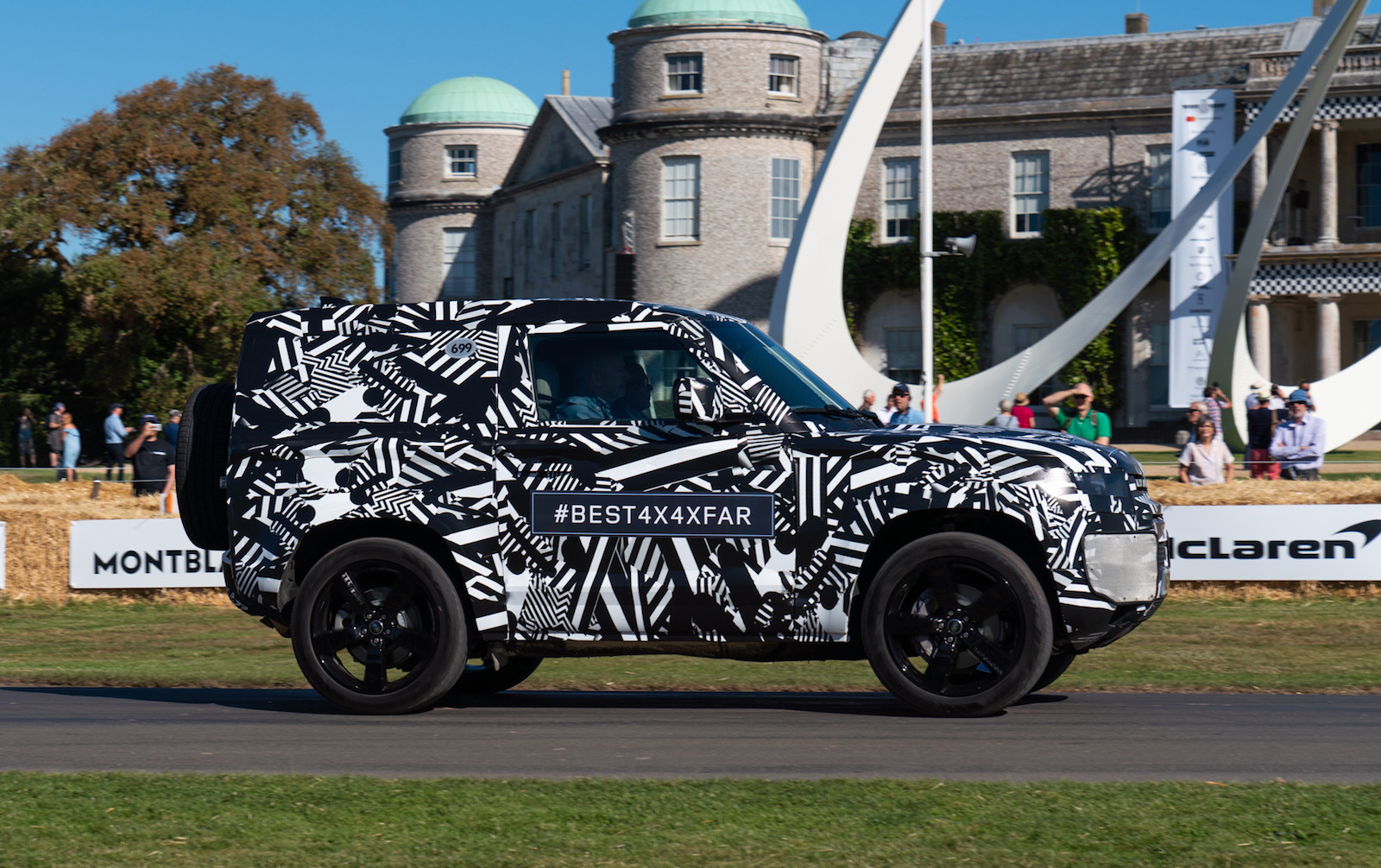 A prototype 2020 Land Rover Defender short wheelbase was used to officially open the 2019 Goodwood Festival of Speed this week, piloted by the Duke of Richmond. 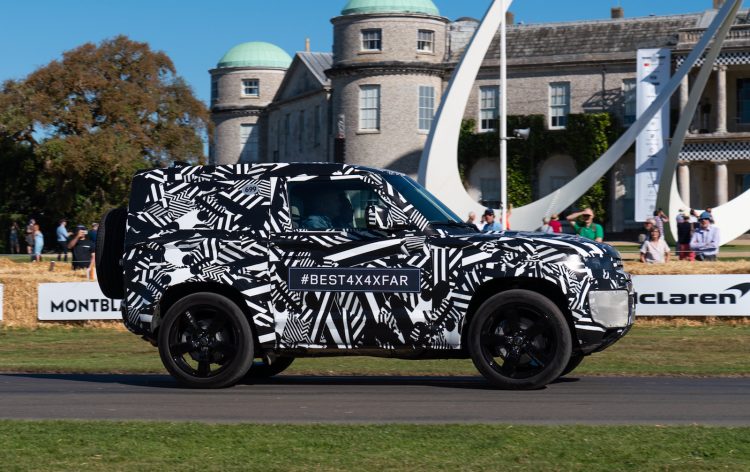 Land Rover says the prototype will drive up the famous hill on the Goodwood grounds every day of the festival, giving spectators a close-up look of the all-new model before its official reveal later this year. Putting it through its paces will be JLR chief engineer Mike Cross. He said:

“The new Defender will redefine breadth of capability for the 21st Century, combining unrivalled off-road ability with assured and engaging on-road dynamics. I am really excited to be putting it to the test on the hill.”

This short wheelbase prototype is the first we’ve seen of this body style. It essentially reconfirms the ‘90’ layout will carry on the traditional from past models. Land Rover has been putting various prototypes to the test around the world over the past year or so, and the company says engineering and testing, as part of the global development program, is in its final stages. 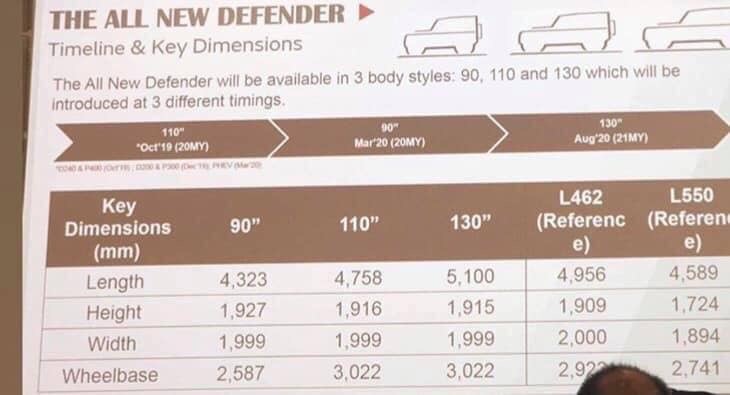 In related news, it seems a presentation confirming the lineup and body styles has been leaked online, as reported by autoevolution. 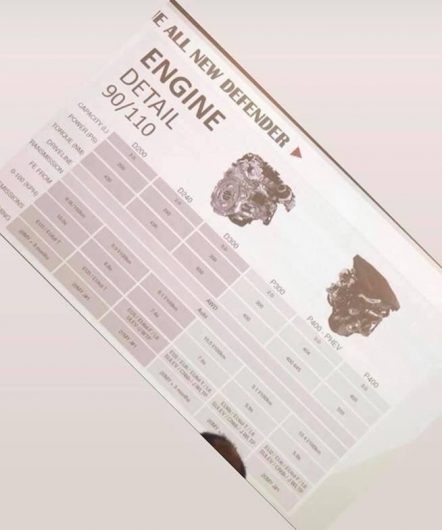 It looks like Land Rover will be applying its latest trim levels for the Defender as well, with S, SE, HSE, and an X-Dynamic model at the top. At least six powertrain options will be offered, according to the leaked presentation, starting with a D200, then up to a D240, and D300, and then for the petrols there’s P300, P400 PHEV, and P400.

All will be revealed later this year. Australian specs and lineup details are yet to be confirmed. Check out the video below showing the prototype tackling the Goodwood hill climb. You can just hear the engine in some parts.