Get excited Batman diehards, the actual Lamborghini Aventador used in The Dark Knight Rises is now on show for all to see at the 2012 Australian International Motor Show. 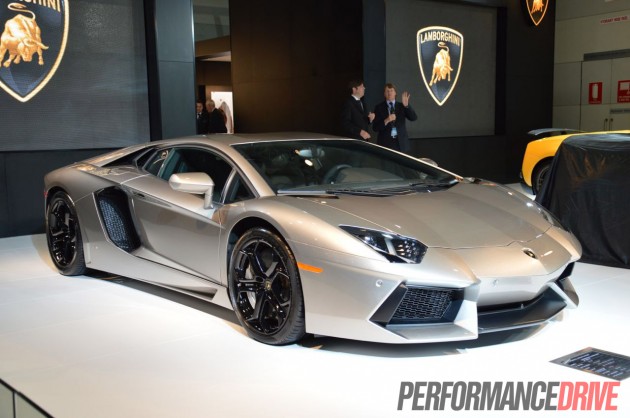 The supercar was used throughout filming in the latest Batman film, and was driven by Christian Bale in various scenes. The car is in stock LP 700-4 outfit.

Batman himself would be impressed by the Aventador’s 6.5-litre V12 engine, producing 515kW and 690Nm. It’s fitted with a seven-speed independent shifting-rod transmission and linked up to an all-wheel drive system.

It’s certainly more than enough power to chase down the baddest of bad guys. We doubt Bane could do 0-100km/h in 2.9 seconds. 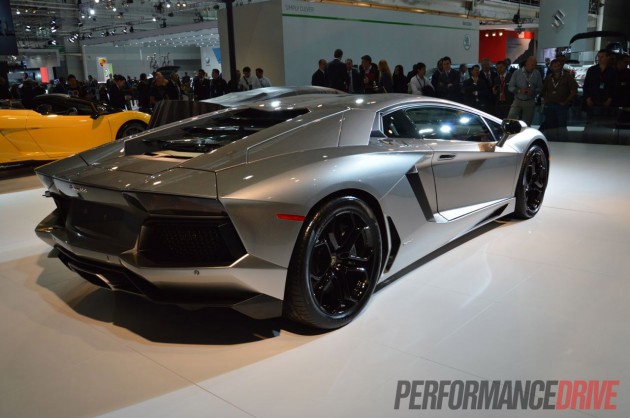 The Aventador became the Italian carmakers flagship model last year, replacing the popular Murcielago. More than 1000 Aventadors have been produced since the model launched.

Don’t rush down to your dealership and drop the asking price of $754,600 (plus on roads) expecting to drive away in one, we’re told there’s an 18 month wait. Clearly, Batman was an exception.