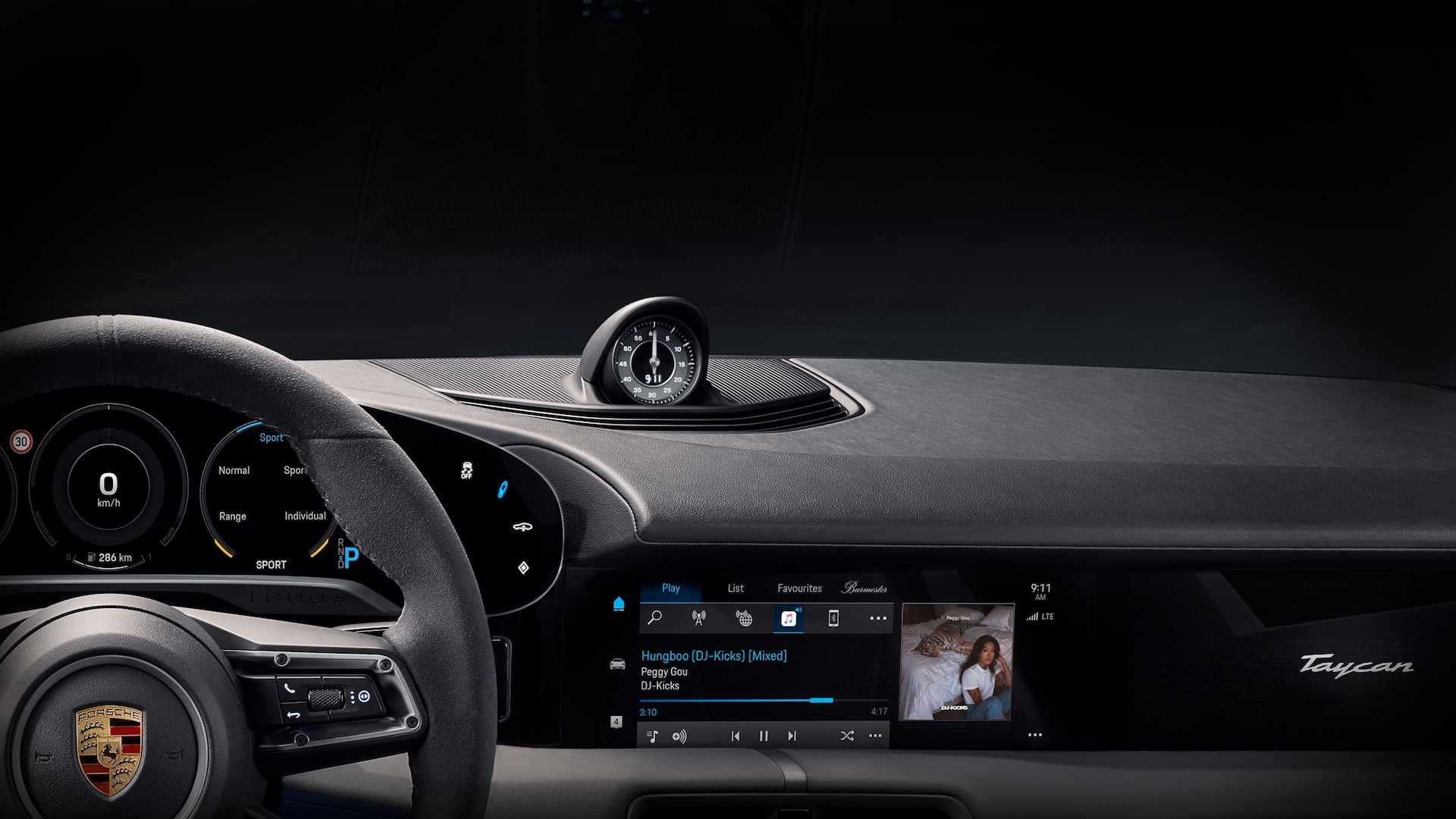 Yet another teaser of the upcoming Porsche Taycan has been handed out. This time we get a cropped yet revealing glimpse of the interior for the very first time. 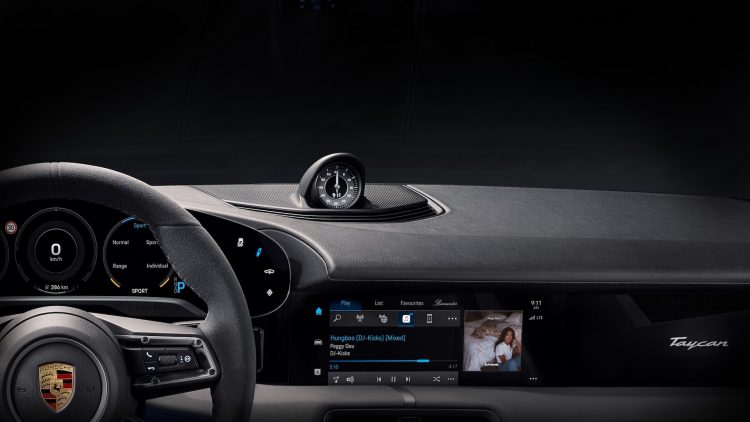 The point of the teaser is for Porsche to announce that it has teamed up with Apple Music to create the first-ever integrated music streaming system into a production car. Users will be able to listen to over 50 million songs, ad-free, right from the new touch-screen display. Those new to Apple Music receive a six-month trial.

It will include Beats 1 livestream, running on the Taycan’s complimentary three-year in-car internet data service. Porsche says this is the first of such system for any production vehicle. Detlev von Platen, board member at Porsche AG, said:

“Porsche and Apple Music fit perfectly – we share common values, and the same relentless attitude to user experience, to quality engineering, to design, and to innovation. Together, we bring innovative digital entertainment technologies in our high-performance sports cars, starting with our fully electric Taycan.”

This is all very exciting, but for us, the main highlight of the news is the reveal of the Taycan’s dash. It looks like the main media screen will be presented in a single-piece dash insert that runs from the centre, seamlessly across to the passenger side.

For the driver we can see a crisp new fully digital instrument cluster, too. We don’t know about you but we’re glad it takes the shape of a traditional binnacle instead of simply being a boring rectangle screen like so many other carmakers offer.

The instrument cluster in the preview image looks like it is showing the drive modes, with cool little symbols to the far right of the screen representing key functions that have or haven’t been activated. We’re sure the cluster will be configurable so users can set various display themes.

All of these systems form part of the “Porsche Advanced Cockpit”, which also includes Apple CarPlay. Buyers will be able to option for a high-end Burmester surround sound system with Apple Digital Masters to fully immerse into a studio-quality listening experience. 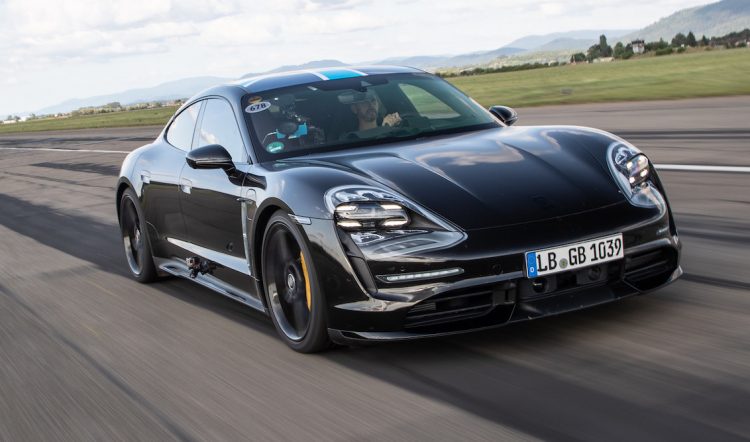 As previously confirmed, the Taycan will come in as Porsche’s first fully electric vehicle. With over 440kW and a 0-100km/h of under 3.5 seconds, it will be a proper driver’s car. And thanks to an 800-volt electric system with a battery capacity of 90kWh, the sports car will also offer an emissions-free range of over 500km.

Porsche confirms the Taycan will be unveiled on September 4, with an appearance at the Frankfurt motor show from September 10 likely to follow. Market entry will then start from the end of the year.