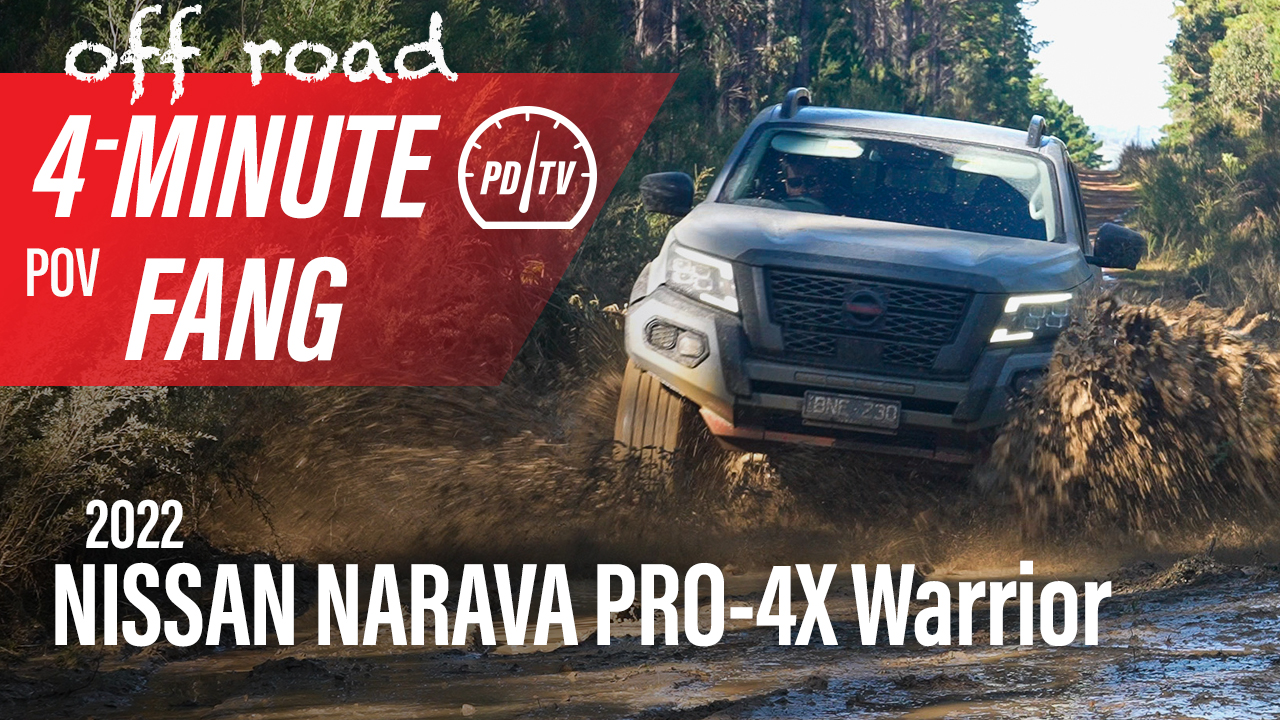 Yes, we thought it was about time for another one of our ‘Four-minute Fang’ videos. But this time we thought we’d try something a little different. An off-road fang, in the new Nissan Navara PRO-4X Warrior. 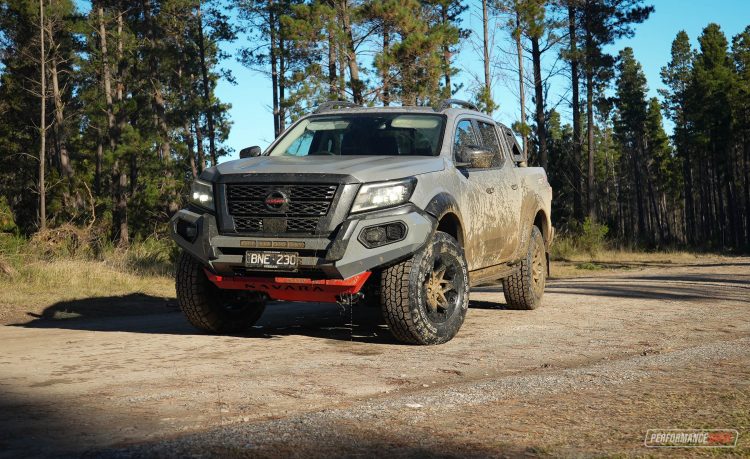 The PRO-4X Warrior is an Australian creation, based on the regular Narava PRO-4X. It can be purchased through Nissan showrooms as a regular, brand-new vehicle, covered by factory warranty, but it has been extensively enhanced and modified thanks to Premcar, based in Melbourne.

Think of it as like Nissan’s (Australia) answer to the Ford Ranger Raptor. We’re talking custom heavy-duty suspension that promises improved handling and less body roll, with ground clearance increased from 220mm in the standard PRO-4X to 260mm, and the approach angle also improving from 34 to 36 degrees (departure angle is about the same, at 19 degrees). 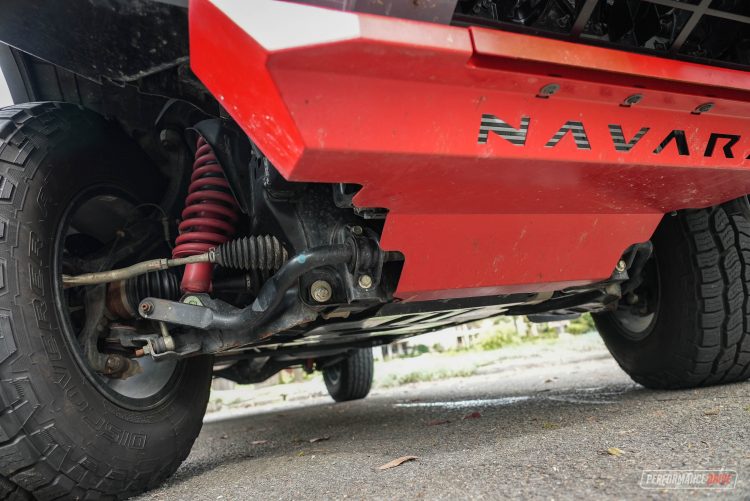 Unfortunately, no special modifications are made to the engine. Not that it’s an under-average unit to start with. We simply feel it would be nice to have some more brute force to go with the brute mud-smashing capability. The 2.3-litre twin-turbo diesel four-cylinder, with 140kW/450Nm, is slightly below the current benchmark for this class; outgoing Raptor offers 157kW/500Nm and HiLux Rugged X offers 150kW/500Nm). 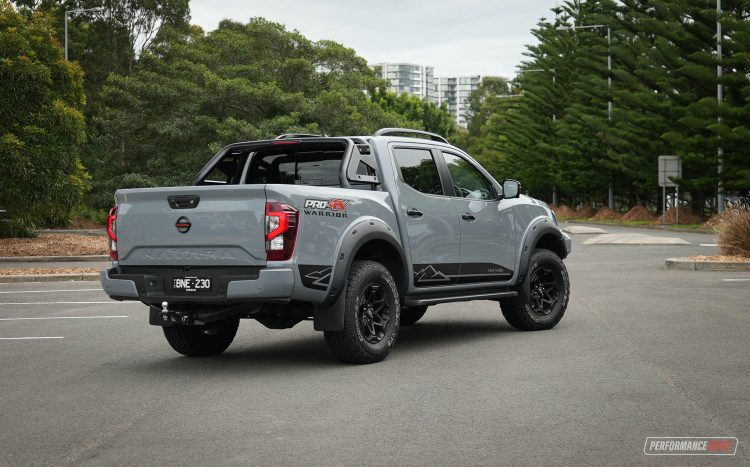 Nonetheless, the engine doesn’t matter much when you’re tackling rough terrain. This can demolish off-road tracks. To be honest, we did not push our test car to its limits. In fact, our test barely scratched the surface. It didn’t scratch anything, actually. However, we wanted to try out a new style of video, so for this we’re simply seeing how we can incorporate off-road tests into our YouTube channel regulars. 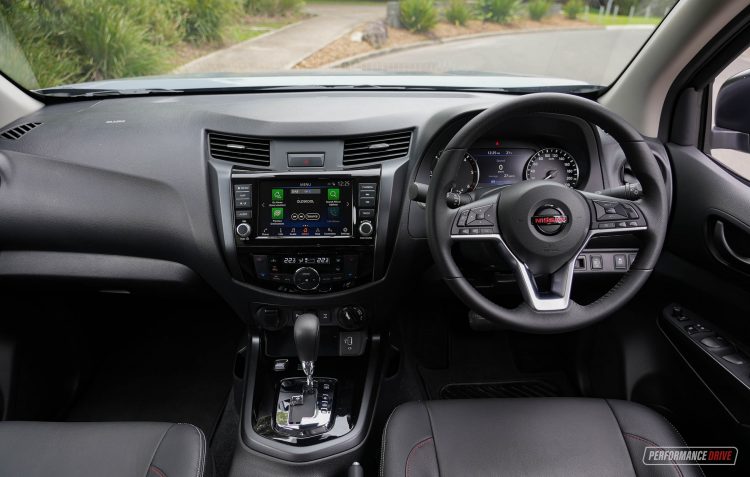 We do have a full written review and our usual 0-100 video coming in the next couple of weeks, but in the meantime check out our four-minute fang video below. No talking, no nonsense; just let the car do the explaining. Feel free to let us know what you think.